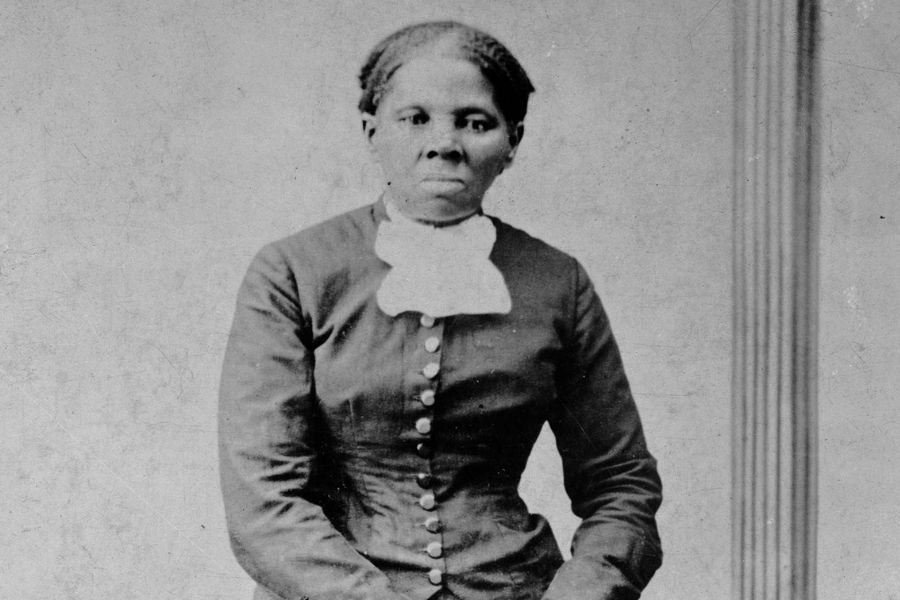 5 Things Christians Should Learn From Harriet Tubman, The Woman Who Saved Thousands Of Slaves

Here are five things that Christians should learn from Harriet Tubman, the woman who saved thousands of slaves from slavery in the 1800s.

Harriet Tubman was born into slavery in Maryland as Araminta Ross in 1822. She received no education and remained illiterate all her life just like most slaves. Harriet started working at the age of five as a housemaid.

Soon, she experienced abuse until she suffered a severe head injury that left her with permanent problems. Yet, amidst her difficult situation, she grew her personal relationship with God. Because of her faith in God, she was able to change the history of slavery in the southern part of America.

The United States during that moment was divided over slavery. The southern states were supporting slavery while the northern states were against it and fought for the freedom of the slaves. Many slaves in the south were escaping through a dangerous route just to obtain freedom. Harriet was one of those who took the risk just to be free from the bondage of slavery.

In her late twenties, she heard God calling her into freedom from slavery. So she obeyed and escaped to Pennsylvania. It was a very rough journey. She was able to escape from the brutal slave catchers through a network of guides and safe houses called the Underground Railroad. 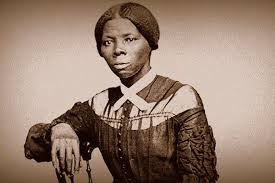 The feeling of freedom was overwhelmingly joyful and she credited her freedom to the Lord. She changed her name to Harriet as a symbol of her new beginning. Being aware of the lives of the slaves in the south, she decided to single-handedly rescue those who were left behind.

For 11 years, she risked her life going back and forth into Maryland to help free over 300 slaves. She was dubbed as “Moses” for her selfless act of escorting hundreds to the “promised land.” Harriet made a total of 19 expeditions through the Underground Railroad.

Here are five things every Christian should learn from Harriet Tubman’s journey.

Despite having nothing at all, she changed the history of slavery and freed more than she could ever imagine. The film “Harriet” documented her life’s journey.

Read also: Woman Didn’t Know She Picked Up A ‘Hitchhiker Angel’ Until He Supernaturally Disappeared