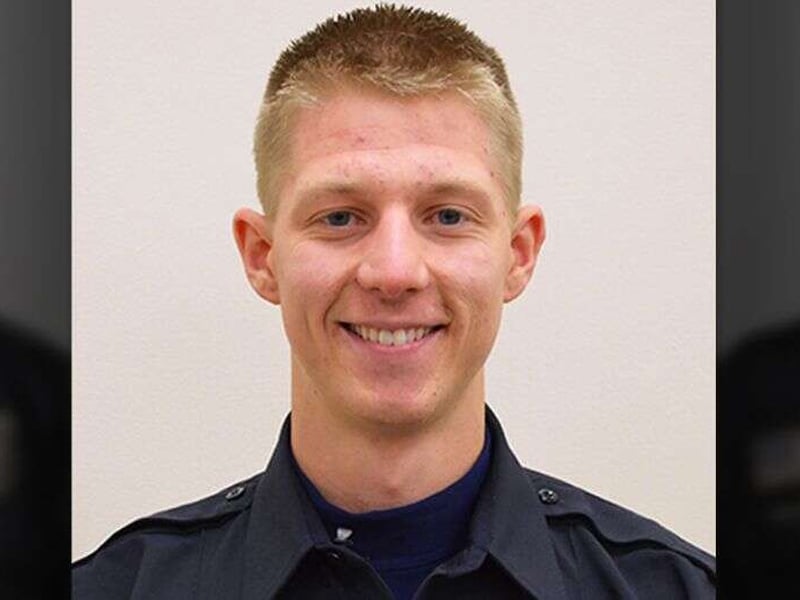 Minnesota Police Officer Miraculously Alive After A Near Fatal Attack

A Minnesota police officer is miraculously alive and slowly recovering from a near fatal gunshot wound.

On January 6, officer Arik Matson responded to a report of a suspicious person roaming through backyards in the small Minnesota town of Waseca. While investigating the situation he was shot in the head by the suspect.  The suspect was later revealed to be Tyler Janovsky.

Tyler Janovsky was charged with three counts of attempted murder and possession of a firearm.

The 32-year-old Minnesota police officer was in critical condition when he arrived at the hospital. Prayers from his friends and family flooded Heaven on behalf of Officer Arik. The prayers seemed to be working and God is healing for Officer Arik.

Pastor Kaleb Hurley of Hope Church released a video update on Officer Arik’s condition. Though he is still in critical condition, he is now responding to questions by squeezing a finger of giving a thumbs-up sign.

“Make no mistake, Arik still has a really long road ahead of him,” Pastor Kaleb stated. “It’s a miracle he’s alive.”

The Minnesota pastor is still asking for continued prayers for the brave officer.

“We want to continue to ask God that God will preserve his life,” he added, “that Arik will be able to have a life that will be full and filled with relationships with his wife and children and his community.”

Officer Arik is still facing a long road to recovery. However, his family and friends believe that the Lord will do a powerful miracle in his body! Being alive after a fatal headshot is a miracle in itself and we are believing that God can do far greater things!