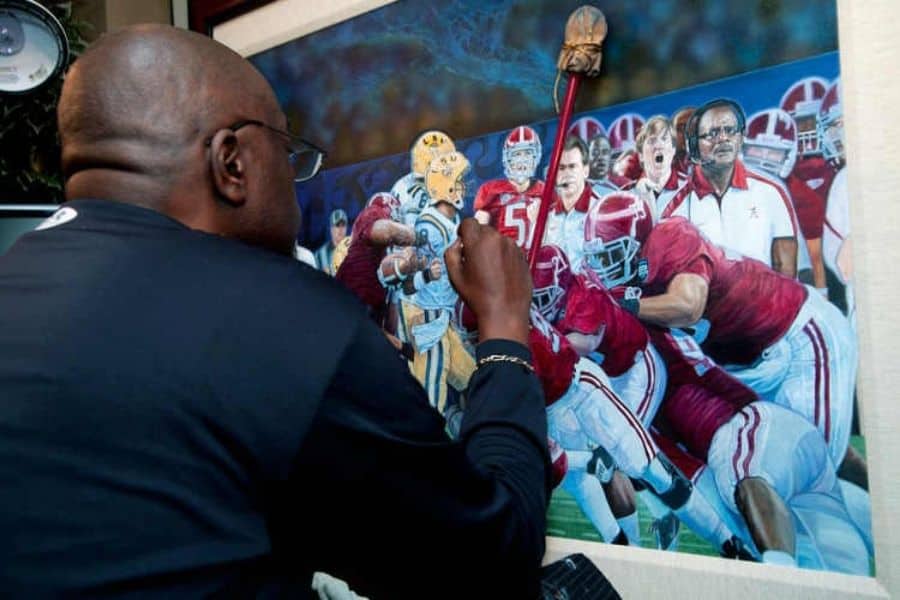 When Steve Skipper was growing up, racism was an enormous problem in America. People of color didn’t have a shot in the artistic industry. Without having any solid background to support his passion for art, Steve turned to street life.

As a teenager, he was a member of the nation’s most notorious gang and abusing drugs. However, God’s made His presence known to Steve through an encounter with Jesus Christ, which changed his entire life forever. 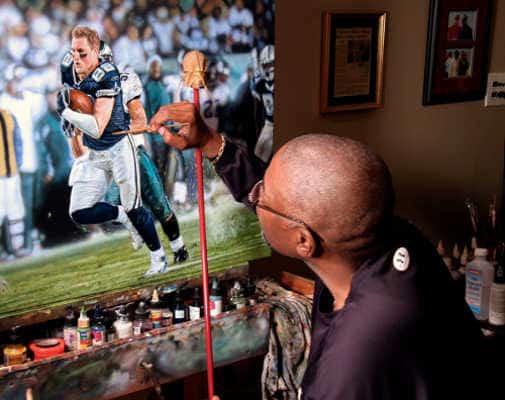 Led by God, today Steve is a prolific artist known for his works about sports, equestrian, portraiture, and Christian artworks. His meticulous style of super-realism opened doors for him to be acknowledged as the first black man in the United States to make a name as an artist.

Some of the organizations that commissioned him were NASCAR, University of Alabama, PGA, PBR, MGM Grand, Monte Carlo, and Chelsea Piers. 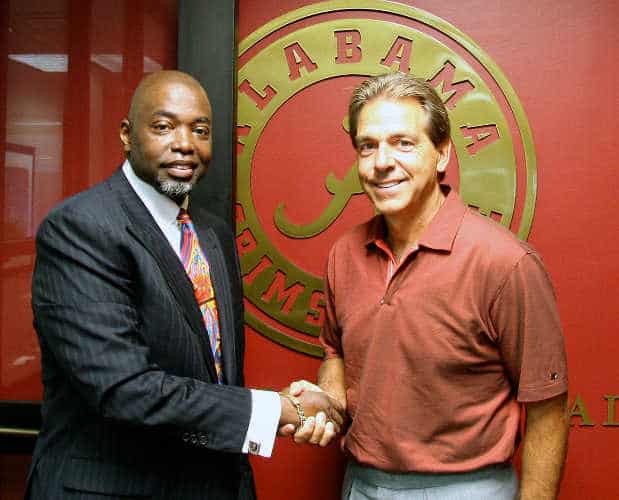 Steve Skipper will be sharing his journey as a Christian artist in an upcoming film “Colors of Character” that will be released next month. He will be narrating the movie himself and it will feature key personalities in his life including ministers and athletes.

“I feel so honored that God opened the doors to share my testimony through ‘Colors of Character.’ My story is one of hope — God giving me a way out of severe gang violence and drug abuse, into a story of abundant life,” Skipper told The Christian Post on Wednesday.

Steve wants his movie to convey a message of hope to everyone who was questioning their journey.

“I hope my story helps others seek to understand God’s purpose for their life, and then not question the journey when God orders your steps in a way where something doesn’t make sense. God has a plan; we just have to be willing to show up!”