A new “Wall of Hope” in a Children’s Hospital in Arizona is proving hope for parents experiencing fear for their child’s future.

The new “Wall of Hope” in Banner Children’s Hospital at Desert is helping parents stay strong amidst the condition of their children. Every family member and staff who walks down the hallway gets to have hope for a brighter future.

That specific wall features photos of now-healthy children holding pictures of themselves in the hospital’s NICU. The photos show how they were hooked in medical equipment while they were still tiny vulnerable infants weighing only a few pounds.

“Wall of Hope” shows how these children overcame their life-threatening condition with the help of their families and the medical team. The NICU Parent Advisory Board decided to create the wall in an attempt to help the families and hospital staff stay strong.

The following are some of the photos featured. 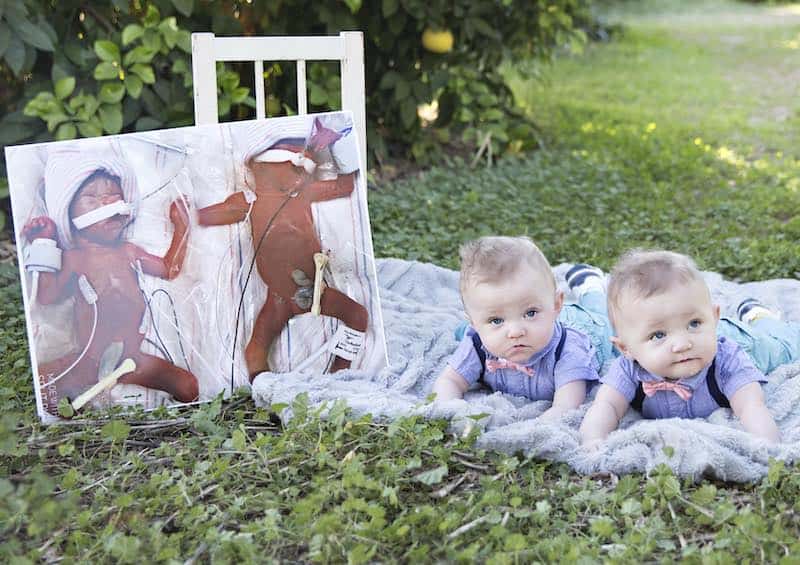 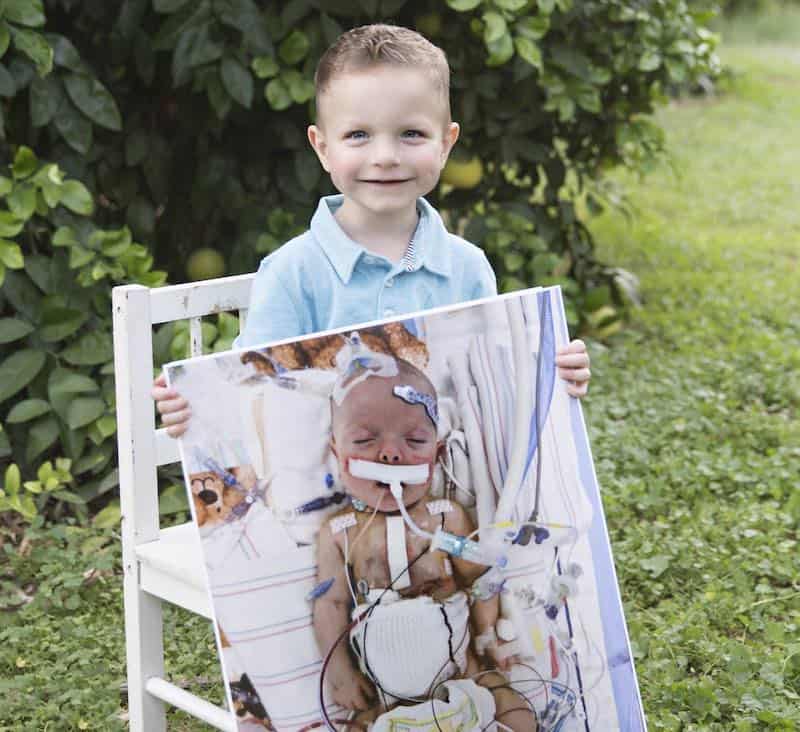 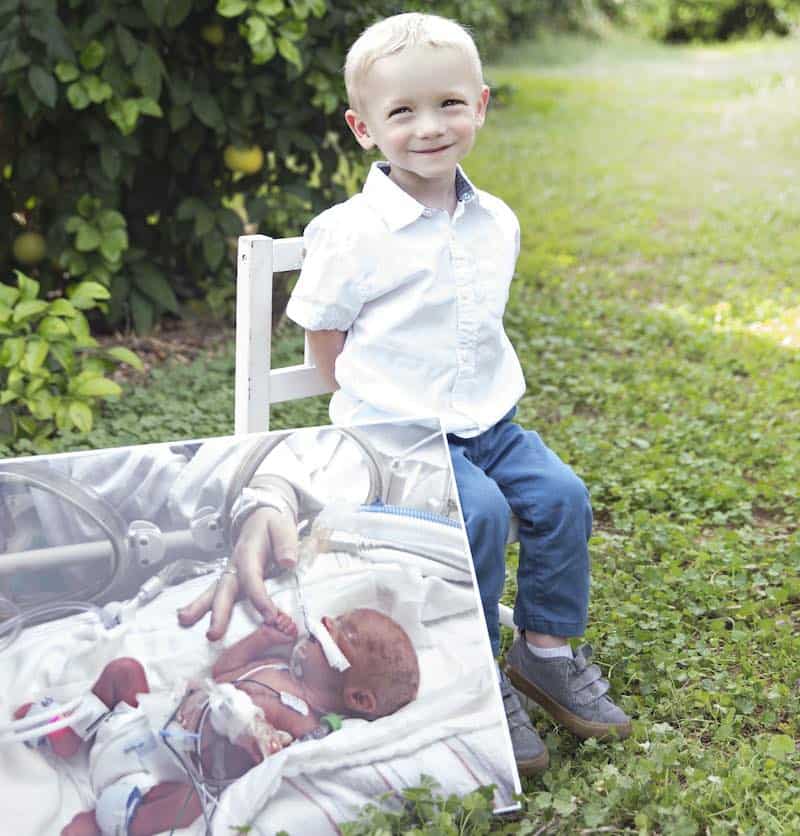 “From the moment you enter our facility, you will notice that we are a little different,” the hospital wrote on their website.” Our front entrance is marked by a soothing water wall, lifelike trees, park benches, and street lamps. Everything we do here is to welcome your family and make you feel comfortable. We provide family-centered, comprehensive pediatric care for children. We work together as a team. With our physicians, nurses, technicians, and support staff each playing a specific role in your care plan.”

With the creation of the “Wall of Hope,” they truly stand by their mission. 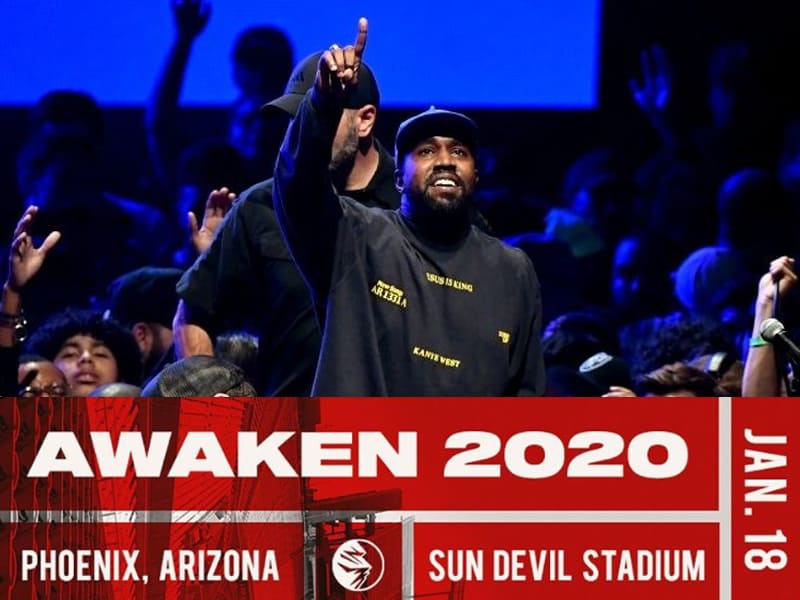 Kanye West will bring his Sunday service to Arizona on AWAKEN 2020 together with other well-known Christian influencers.

AWAKEN 2020 is “a massive awakening for this nation and the world.” The 12-hour sold-out event will be happening on the 18th of January at Sun Devil Stadium in Phoenix, Arizona. Organizers are claiming that this event will be an awakening that will shift history.

“It’s time for you to be part of the Jesus awakening that is shifting HISTORY,” organizers wrote on their website. “Open the door and enter into a new era, a new decade, of revival that is bringing a movement of signs and wonders, healing of the sick, and preaching of the gospel.”

On January 9, organizers announced on Instagram that Kanye West would officially bring his Sunday service to the event.

“People who don’t believe are walking dead,” Kanye said. “They are asleep and this is the awakening.”

Other well-known Christian influencers that would be at the event are Daniel Kolenda, David Herzog, Brian Welch, Cindy Jacobs, Lou Engle, Jake Hamilton, Jeremy Riddle and many more.

“The gathering is a monumental movement launching a new decade of awakening America back to God at a critical time in our nation’s history,” event organizers said in a press release.

All of the free 50,000 tickets have been distributed. It will surely be a spirit-filled event filled with people that are hungry for revival in this generation. Let us enter the new decade by taking part in the next great awakening that God is doing in America and all over the world! 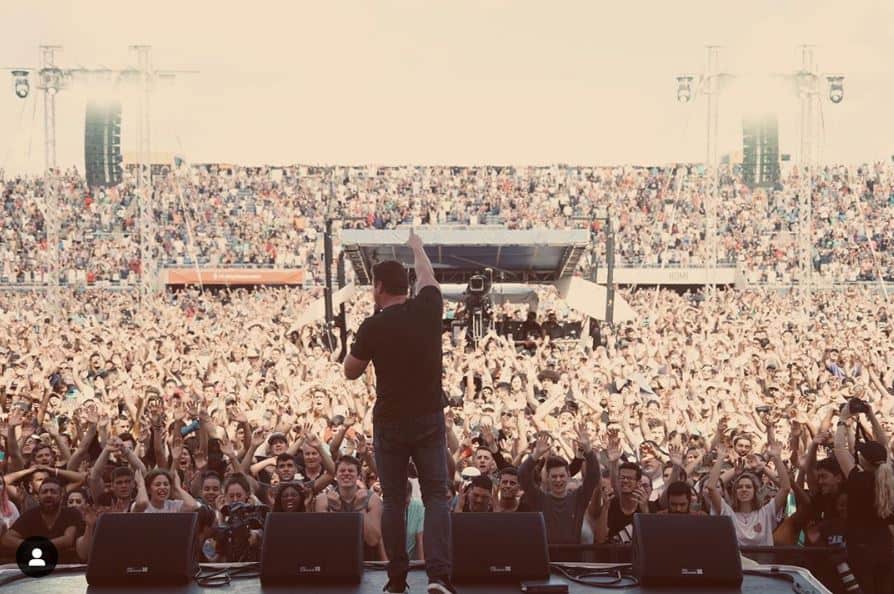 If you were unable to secure a ticket to the event, you can still watch the event’s livestream. The AWAKEN 2020 will be streamed on GOD TV with the following schedule: