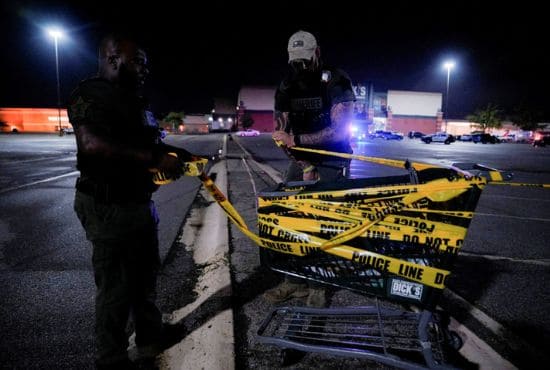 A 22-year-old civilian is now being hailed as a hero after he successfully neutralized an active shooter at a mall in Indiana, saving innocent lives.

On the evening of July 17, a man carrying a rifle and several magazines of ammunition opened fire at the food court of Greenwood Park Mall. Four people were reported to have lost their lives from the assault, and two others were wounded.

“This has shaken us to our core. This isn’t something we’ve seen in Greenwood before. It is absolutely horrendous,” the police chief said.

As soon as the shooter began shooting at innocent people, a 22-year-old man who was legally carrying a firearm acted quickly. He neutralized the attacker, preventing more victims to be shot.

“The real hero of the day is the citizen who was lawfully carrying a firearm in that food court and was able to stop the shooter almost as soon as he began,” Ison said. 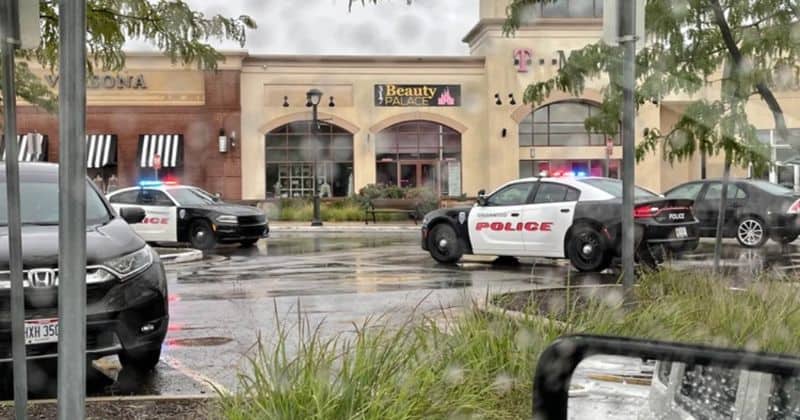 The unidentified man who was reportedly from Bartholomew County is now being hailed a hero.

“As of now, we don’t know the shooter’s identity or motive,” Mayor Mark Myers said in a statement. “We do know that someone we are calling the ‘Good Samaritan’ was able to shoot the assailant and stop further bloodshed. This person saved lives tonight. On behalf of the City of Greenwood, I am grateful for his quick action and heroism in this situation.”

Among those who have been wounded is a 12-year-old girl who suffered a minor injury to her back. Mayor Myers also asked for prayer for the family of the victims.

“Violence has no place in this or any other community,” the mall said.