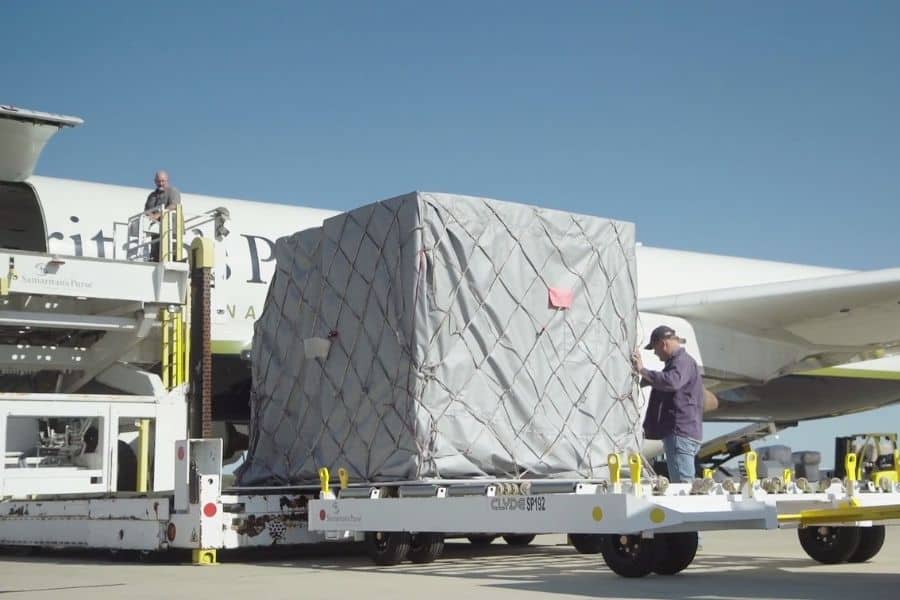 Christian organization Samaritan’s Purse is has provided necessary relief supplies especially during this winter for Armenian families displaced due to war.

On September 27, a war broke out over the long-argued region of Nagorno-Karabakh. The conflict started way back in the 1980s when the Soviet Union began to fall apart. Despite Russia implemented a ceasefire in 1994, the fighting still continued.

The region was considered as a part of Azerbaijan, however, it was mostly Armenians that lived in the region. Due to the war that recently broke out, thousands have fled the Caucasus mountains to Yerevan. As winter comes close, those displaced families are especially in need of winter garments. 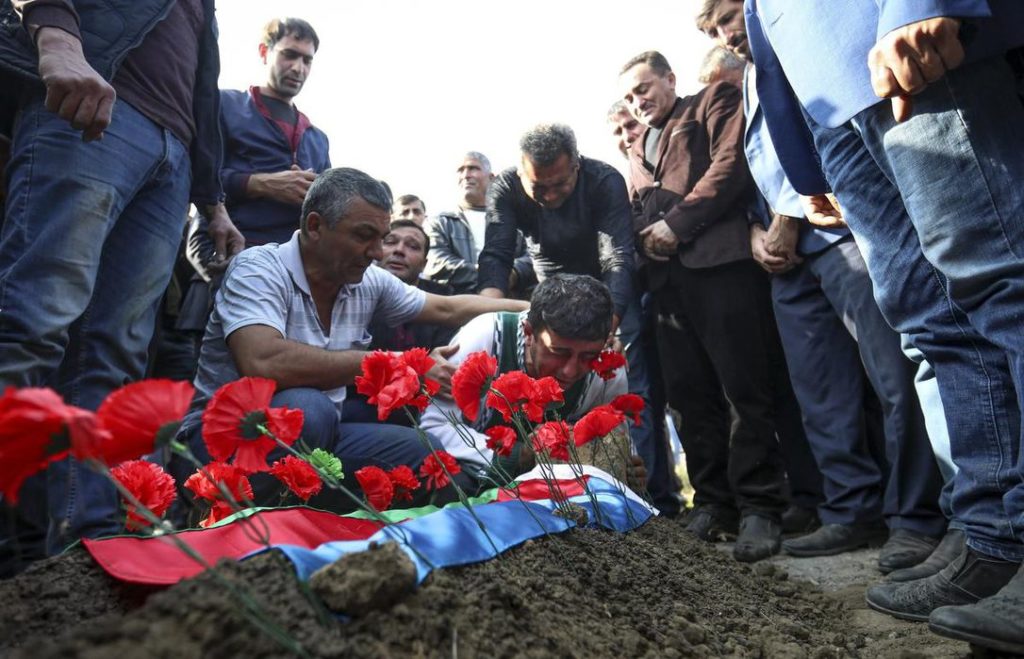 Thus, the evangelical Christian humanitarian aid organization stepped in to help those families in need. They sent their DC-8 aircraft carrying over 11 tons of winter relief supplies.

“Our team is bringing more than 11 tons of winter clothes and blankets, enough for 500 families in need. The boots, coats, gloves, socks, and thermal underwear included in the shipment will be especially welcome now that temperatures are consistently dipping into the 30s,” the Samaritan’s Purse said. 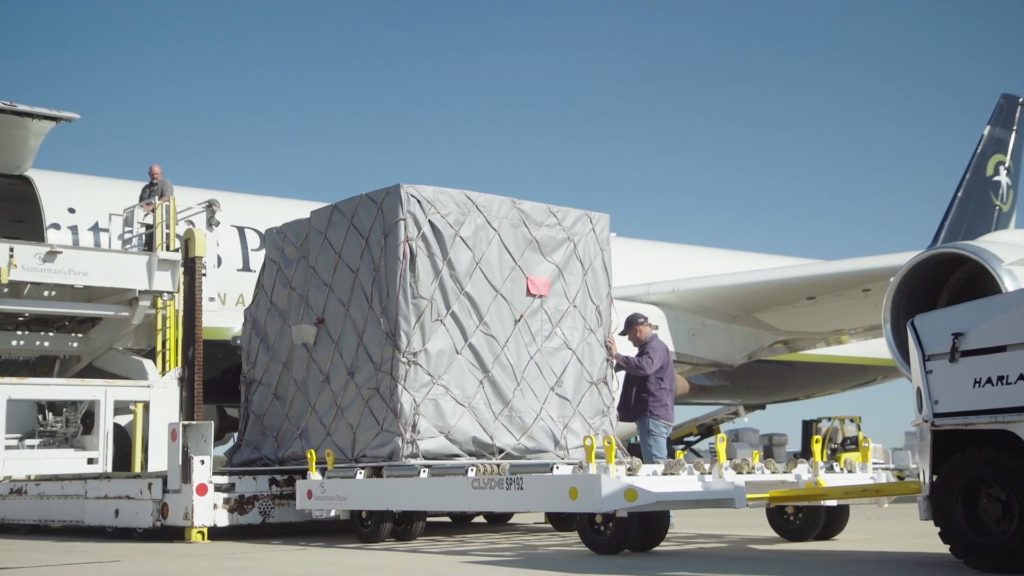 According to Franklin Graham, the president of Samaritan’s Purse, their goal is to make the suffering families experience God’s love especially during this time of distress.

“The conflict between Armenia and Azerbaijan is heartbreaking,” Franklin Graham said. “Families are caught in the crossfire of a brutal war, and thousands have been forced to flee. Samaritan’s Purse is bringing critical relief to people in need — reminding hurting families that they are not alone and that God loves them.”

Reports say recent bombings in the region have killed about 50 Armenian civilians and have wounded at least 146. Our brothers and sisters in the affected region need our prayer. Let us pray for their peace, comfort, and safety.