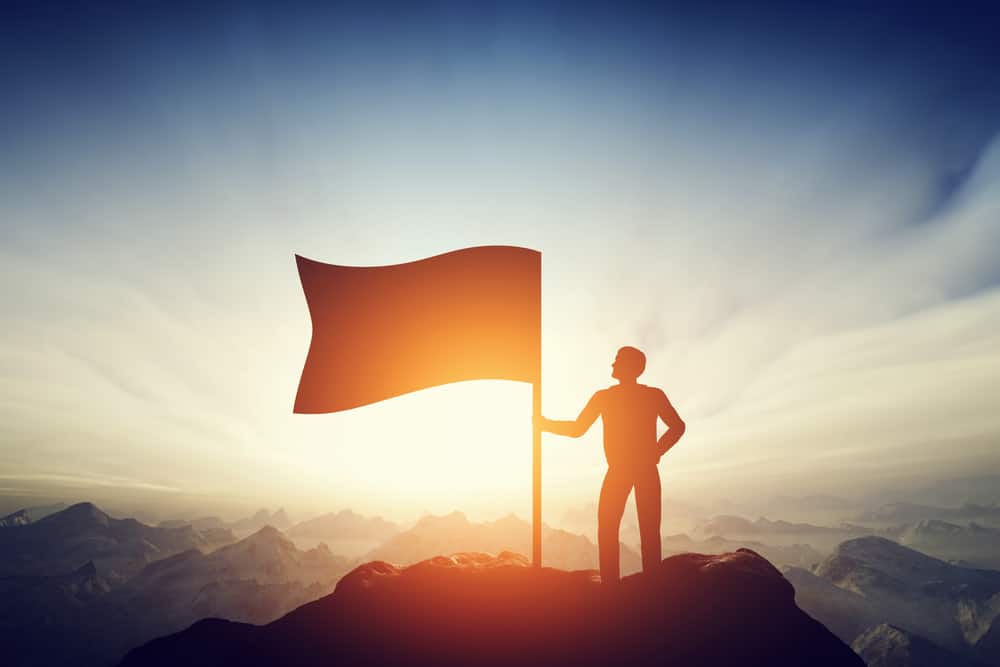 Everyone remembers the story of a teenaged boy named David, who faced a giant of a man named Goliath. He defeated him with a single, smooth stone. Everyone knows how that single event set in motion a course of events that eventually led him from a lowly shepherd boy all the way to the palace as King of Israel.

At any given time in a person’s life, we have moments that, for us, appear very synonymous to that moment when David met Goliath on the battlefield. We all face giants in our lives, and many are often external in nature. However, what becomes of a person when the giant they are facing goes by the name of EGO?

EGO is proud and full of arrogance.

EGO has the mindset that because he is big and carries a lot of weight, that it gives him permission to be indestructible and not need anyone else to handle a situation. EGO thinks independence is the order of everyday and the only battle plan needed. There is no doubt that EGO has all the necessary arsenal to devastate and annihilate any foe. However, like David discovered when he faced Goliath, there is a defense.

David was assured of his protection because he had a history of being protected from other enemies. Having faced off with both a lion and a bear, David knew that God was a protector and always had his back. When he stood up to Goliath, he wasn’t standing in mere defiance to a giant, but in confidence that the God he knew in his private and intimate time in the field, was the same God who had always blessed his nation. David knew that he was not standing there alone and unprotected, but was covered, having every right to square off with someone who dared to speak evil of both his people and the God he knew.

EGO will get the best of you.

If you aren’t aware that you don’t have to believe those inner voices that say you don’t need others, or that you’re the greatest thing since sliced bread, then be careful, EGO will get you. That mentality will cut you down to size when you underestimate what’s in front of you. If you keep God at the forefront of your mind and in your heart, it’s hard for EGO to get the better of you. God wins when you are always operating out of a place of reliance and dependence on someone who can handle anything or anyone you may ever face.

Goliath had experience as a hired gun, and impressive, protective armor. But, David was secure in the fact that what God had put inside of him, the skills he had from childhood games and his chores were enough for God to use. God could put his “little” to use. He wasn’t relying on years of training as a soldier to handle Goliath, he was relying on a God who saw his worth when even those closest to him didn’t.

Allow God to be at the center of all you do. 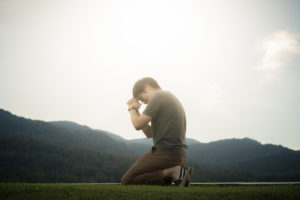 When situations and circumstances seem astronomical, or even if they seem small, the way you slay the giant of EGO is by putting your faith and trust in God, and those God has placed in your life to be a support to you.

I don’t always have the answers to questions that are asked of me. I don’t always have the physical strength to deal with certain things. I may not have the skills, talent of reputation to put myself in places that I desire to go. What I do have, however is the knowledge and understanding that I know I can count on God and those He has put in my life. Dare to slay the giant EGO. Keep God at the center of your life.