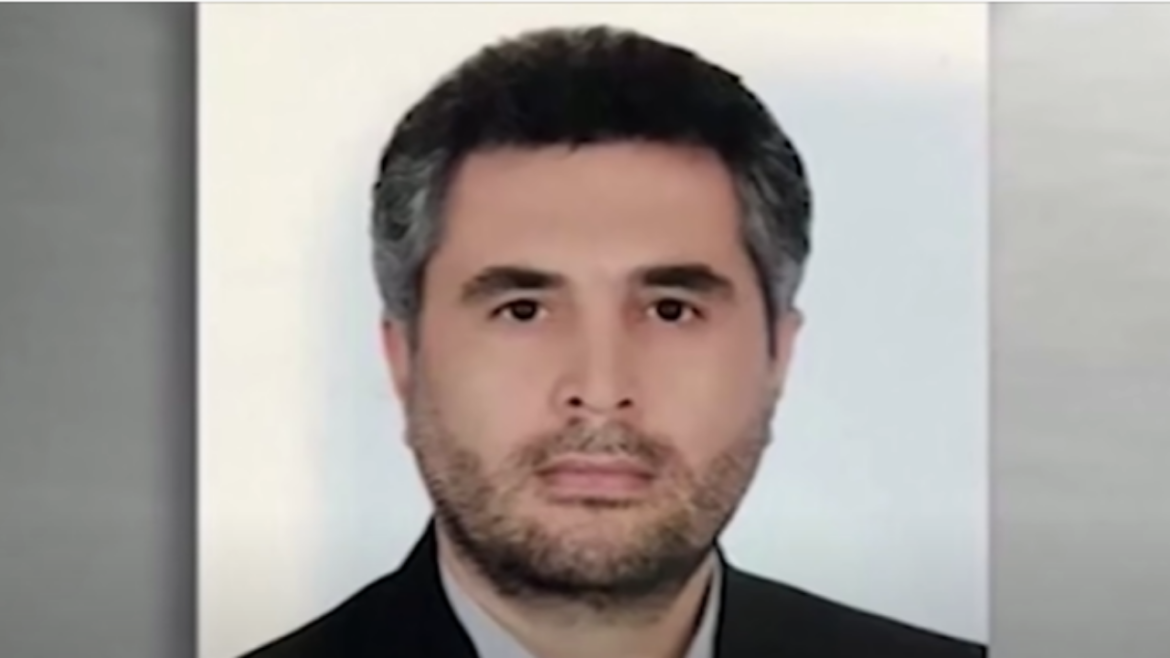 Iranian Revolutionary Guard Colonel Hassan Sayad Khodayari was shot multiple times by assailants on motorcycles as he sat in his car outside his home in Tehran on Sunday. On Monday, Iran President Ebrahim Raisi vowed revenge for Khodayari’s death on the perpetrators, whom he insisted were “elements linked to the global arrogance” (a code phrase for the US and Israel).

“I insist on the serious pursuit (of the killers) by security officials, and I have no doubt that the blood of this great martyr will be avenged,” Raisi said. “There is no doubt that the hand of global arrogance can be seen in this crime.”

Not much is known about Khodayari. Most of the Guards are shadow figures rather than out front politician types. He was hailed as a “defender of the sanctuary,” which usually refers to someone within the Guard’s elite Quds Force who oversees Iran’s interests in Syria, Iraq, and other areas abroad. He was also reported to play an “important” role in Iran’s military, “especially when it came to drones.”

Khodayari had served under Iranian General Qassem Soleimani, the famed head of the Quds Force who was killed in an airstrike by the US in Iraq in January 2020.

Another Iranian official said that the assassination of Khodayari was “a crossing of the red line,” and those behind the killing “will pay a heavy price.”

But the truth is we are already paying a heavy price, living under the constant threat of attack and, soon, nuclear attack from a fanatical regime that believes that it is Allah’s will for them to destroy us, even if it bankrupts their nation and causes irreparable damage to their people.

While no one is claiming responsibility for the attack, the daring broad daylight attack combined with the use of motorcycles is the calling card of other assassinations attributed to Israel (like the ones of high-profile nuclear scientists in Iran).

Israel Defense Minister Benny Gantz’s reply regarding speculation on Israel’s involvement in the plot was, “the State of Israel is very strong. I’m not addressing all the various reports that appear in all sorts of places.”

On Wednesday, the New York Times reported that an unnamed US intelligence source said Israel officials admitted to them that they carried out the strike. Israeli officials continue to deny any ties to the hit.

“As far as I know, we did not inform anyone or take responsibility, and that is for the best,” Knesset Member Ram Ben Barak, also a former deputy chief of the Mossad spy agency, said.

It was reported that Khodayari was the mastermind behind several attempted attacks on Israelis and Jewish people worldwide.

Last month, an IRGC operative under Khodayari’s direction, Mansour Rasouli, admitted to Mossad agents (Israel’s national intelligence agency) during an interrogation that he was tasked with killing an Israeli diplomat in Turkey, an American general in Germany, and a journalist in France.

Khodayari’s “fingerprints” were also all over a recent attempt to kill five Israelis in Cyprus.