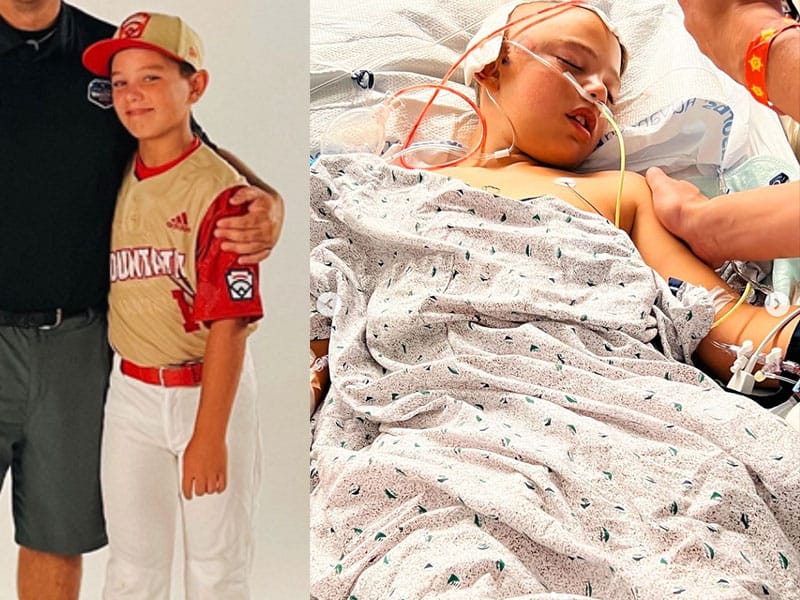 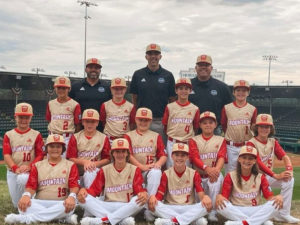 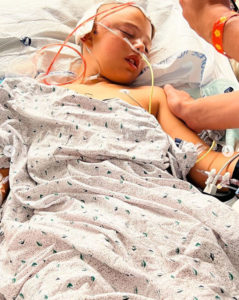 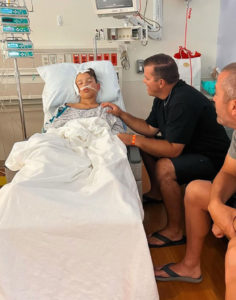 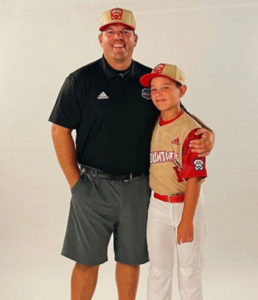 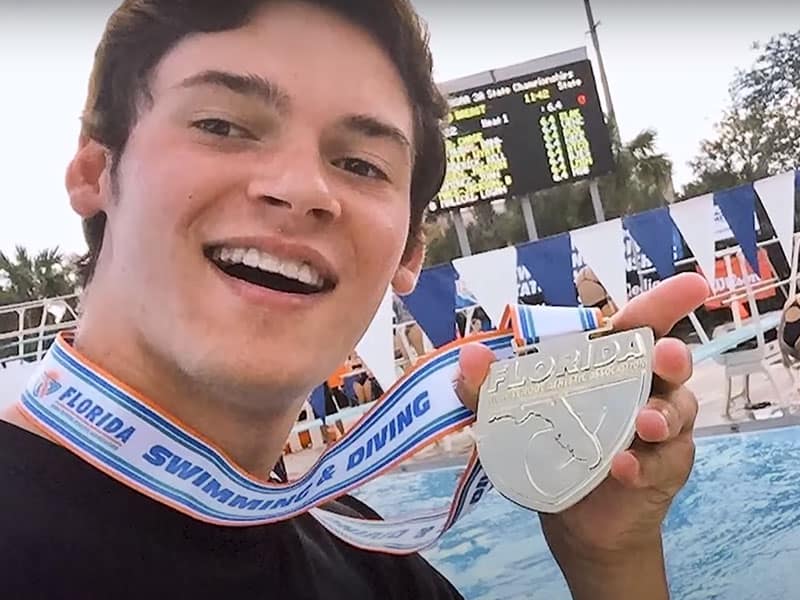 Anxiety and depression leave after a young successful athlete hears the Gospel and accepts Jesus in his heart.

Chase was a famous diver athlete in college. He had all the awards a young athlete could hope for. Chase was also a “highly recruited diver” during high school, and many of the best schools offered him scholarships. 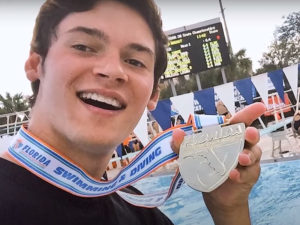 And in choosing a college school, he heeded his mom’s advice to choose a college where she knows a coach who would definitely take care of him well. So, Chase went to college at the University of Kentucky and soon rose to popularity as a young athlete. But despite the teen’s success, he suffered from anxiety and depression.

AGAINST ALL HOPE, ABRAHAM IN HOPE BELIEVED

During college, Chase faced a big challenge as a student-athlete. It came to a point where he could no longer handle his overwhelming responsibilities. Then Chase soon suffered from anxiety which eventually led to depression. And he believed “everybody would be happier” if he were gone. 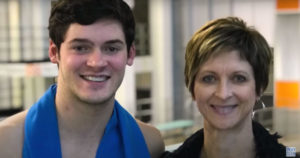 Breaking Point Of Anxiety And Depression

Meanwhile, a Christian University diver coach noticed the changes in Chase. He knew something was off with the teen. So, the coach approached him, and he confessed he was “in a dark spot.” And soon, his teammates, peers, coaches, and mentors also noticed. Yet, despite what he was going through, he continued to soar high in his sport. 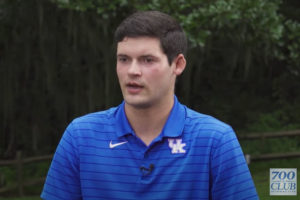 Then finally, in March 2018, Chase reached his breaking point during a diving championship game. While everyone was excited, unbeknownst to all, the young athlete had decided in his mind to end his life. But before he did, Chase posted on Twitter, “I wish everything was over.” Then he also called his mom to bid his last farewell to her. The teen thanked his mom and confessed how he felt.

“I think there’s no purpose for me in this world,” he told his mom before hanging up. “I can’t do this anymore. Life is just frustrating.”

Chase’s mother immediately called the Christian coach, Ted, to ask for help. The coach instantly responded, went to him, and shared God’s love with him. Then what happened next changed Chase’s life forever.

"I truly believed that everybody would be happier if I was gone" - No Cure for Athlete's Depression? 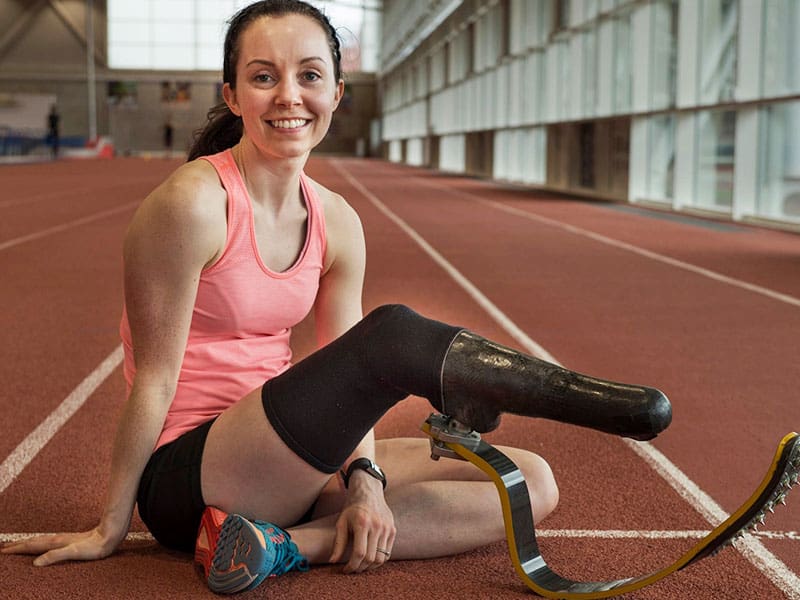 Stefanie Reid is a track and field athlete and silver medalist in Great Britain. At 15 she was in a boating accident which nearly took her life. She lost her leg and with it, her dreams of being a professional athlete. That is, until she met Jesus.

Stefanie was always an active child. When she was 12 she was introduced to Rugby and she immediately fell in love with the sport. “It was my life’s dream to play internationally,” she said of her Rugby goals. But that would not be the case for her.

When she was 15 she went tubing with some friends. Stefanie fell off the tube with no one noticing and as the boat changed coarse, the driver couldn’t see her in the water. She tried to drive away from the oncoming boat but her lifejacket hindered her escape. The boat came at her and caught her leg in the propeller. At the sight of the blood and the terrified look on her friends’ faces, Stefanie knew she might die. She remembers thinking that if she died, she knew she wasn’t going to heaven.

The doctors did everything just to save Stefanie’s leg but there was just too much damage. They had no choice but to amputate.

As an athlete she was devastated. For the first time in her life she prayed a true and honest prayer right there in the hospital room. She suddenly felt God’s loving peace fill the room.

“That was my starting point.”

Stefanie started walking with her prosthetic… then started running. The athlete inside her came alive again.

“And the peace of God, which transcends all understanding, will guard your hearts and your minds in Christ Jesus.” (Philippians 4:7)

Since then, she chose to trust God with all the doubts and frustrations she felt. And despite losing her right leg and the future she imagined, Stefanie let God give her a new dream. Stefanie began competing in track and field at the highest level.

“In so many ways God gave me back my dream, but just on this way bigger scale than I ever imagined.”

Today, Stefanie is a Paralympic athlete competing for Great Britain, and placed silver in the long jump at the London 2012 Paralymics.