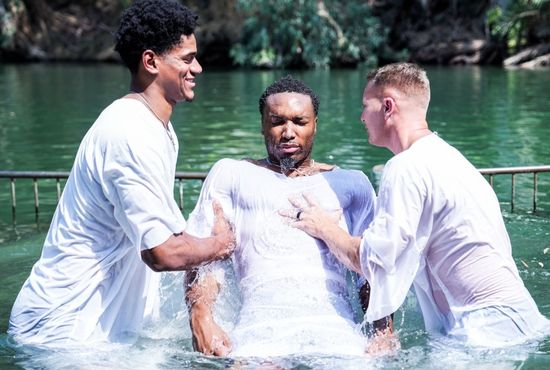 The entire Auburn Basketball team gets baptized in the Jordan River during their Israel summer tour.

Auburn men’s college basketball team visited multiple historical and Biblical sites in Israel during their team’s summer international tour. On Friday, the entire team got baptized in the Jordan River, the team says it was a “special moment.”

Their coach Bruce Pearl, who is Jewish, wanted his team to experience this “once-in-a-lifetime” opportunity.

“My players are going to see their Judeo-Christian roots, and for those who want to get baptized in the river Jordan, they will,” he told The Jerusalem Post. “They’ll walk in the garden where Jesus walked, and they’ll pray at the Western Wall. And they’ll experience firsthand God’s presence in the Holy Land. Just come and see it, you’ll be changed forever.” 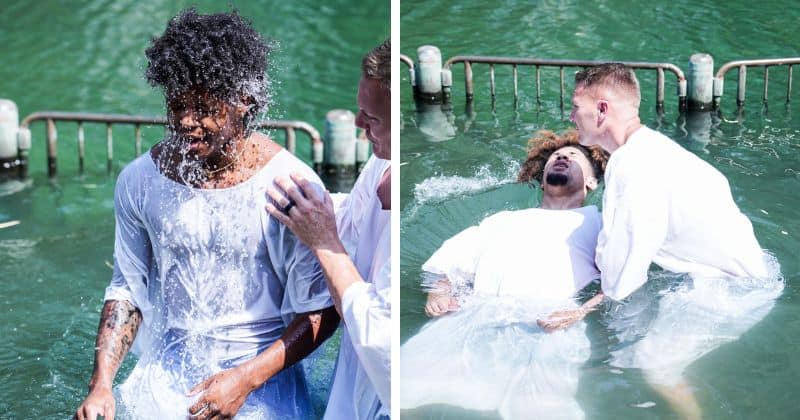 On the team’s Twitter account, photos from the tour and the baptism were posted. Some of the places they have visited are the Dead Sea, the Western Wall, Bethlehem, the Yad Vashem World Holocaust Museum, and the Church of the Holy Sepulchre, which is believed to be the site of Jesus Christ’s empty tomb.

“I’m very proud of my Jewish identity, and not afraid to put that pride on full display even though there are many times where – because of antisemitism – it wouldn’t benefit me personally or professionally,” Pearl told The Post. “I’m active politically, speaking out publicly on antisemitism, racism, and other issues of intolerance. I take the words ‘never again’ very seriously.