BREAKING
Catch a Ride on a Shared Scooter—“Micro-mobility” Coming to Tel Aviv Next...
Israel Military to Conduct First-ever Simulated Strike on Iran
‘Injury to the Heart of Iran’: Details on the Life and Death...
STAND WITH UKRAINE
Home Tags Posts tagged with "audible voice"
Tag: 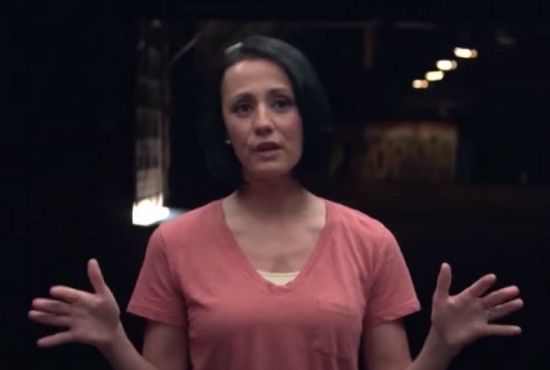 A Muslim woman who was almost killed by her father after dishonoring his family finds Jesus Christ after hearing His audible voice from Heaven.

Aisha shared her story of how she felt no peace in her religion and how Jesus supernaturally encountered her in CBN News’ “Soul & Stories.” She was born in Amman, Jordan to a devoted Islamic family. Her father was abusive and she constantly felt condemned by her religion.

At the age of 17, her family moved to the United States. There, she was looking for “love” and got pregnant at a very young age. She knew that what she did would dishonor to her family’s culture and that her father would be obliged to kill her. Fearing for her life, she aborted her baby. She suffered from the shame of her decision for years. 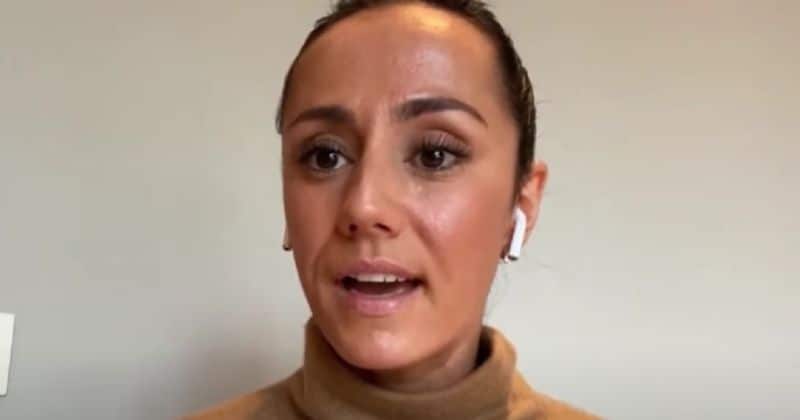 Aisha also experienced depression and suicidal thoughts. She knew that in her religion, her sins are unforgivable and that she was “hated by Allah”. While crying out to Allah for forgiveness, a supernatural thing happened, she heard an audible voice from heaving saying the name of “Jesus.” She then turned her prayers to Jesus.

“That was the first time I felt any sense of peace, was when I prayed to Jesus,” she recalled.

After years of being condemned in her religion, she found truth and forgiveness in Jesus. As she sought deeper about Him, she discovered that Jesus was full of compassion and mercy for women, contrary to what she experienced in Islam.

“You saw Jesus walk up to women with an element of tenderness, and you know, the woman at the well, the woman who had a bleeding disorder, Jesus called her ‘daughter,’ and that was huge for me to read because in Islam women aren’t regarded highly at all,” Aisha says. 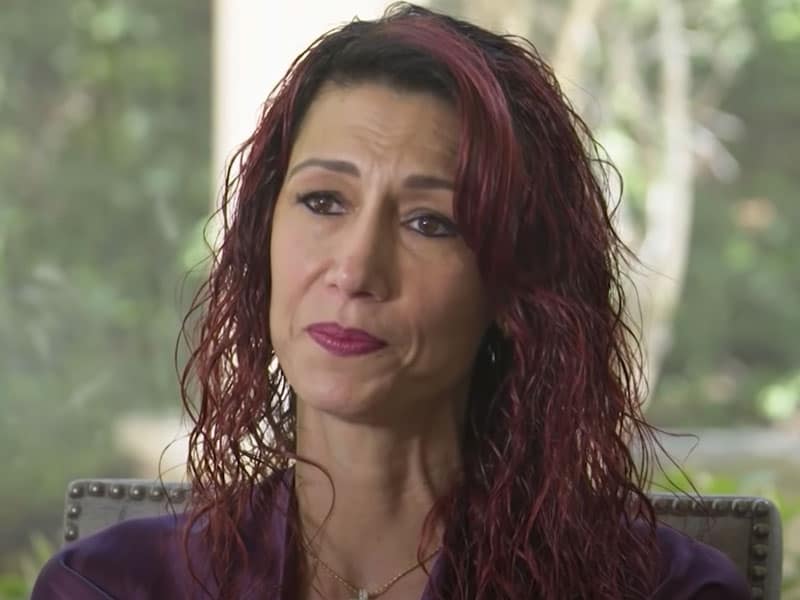 A Muslim woman was seeking to fill the void in her heart by serving religion for 22 years until she heard the audible voice of Christ that turned her life around.

Hedieh and her parents migrated to the United States in search of the American dream. Finally, they found it, and their daughter grew up in a wealthy family. But despite all the wealth, Hedieh always felt empty. She wondered why when she had everything, she still felt sad. So, to fill the void, she went deeper into their religion. 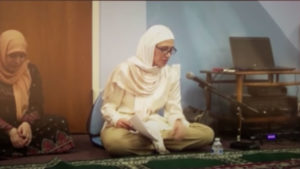 Desperate to know God, Hedieh tried different branches of Islam. Then she found a group that was a fit for her and became an ambassador against extremism and terrorism. The Muslim felt she was contributing to the country and her faith. So for more than two decades, she maintained a strict adherence to Islamic law.

“It was this never-ending attempt to control your fleshly desires, your behavior, in an effort to draw closer to God,” she said. “You’re always afraid of what He’s gonna do to judge you and it’s not about love at all. You were constantly praying to a god that didn’t answer you.” 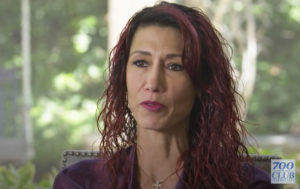 An Encounter With Jesus Christ

As a result, Hedieh got frustrated and left Islam after serving for 22 years. Her Imams even warned her that she sure is now going to hellfire because of her decision. She felt lost but longed for God in her life.

One day, she watched a video preaching of a Christian pastor online. He spoke about having a relationship with God through Jesus Christ. Hedieh was moved and began to be confused with her present belief. Soon after, she prayed a desperate prayer in an Islamic way.

“Can You please reveal Yourself to me? Because I am so utterly confused on who You are,” Hedieh cried out to the One True God. And all of a sudden, an audible voice replied, “Hedieh, it’s Me.”

From that moment, Hedieh was never the same again.

Hear the whole story and share to bless others too!