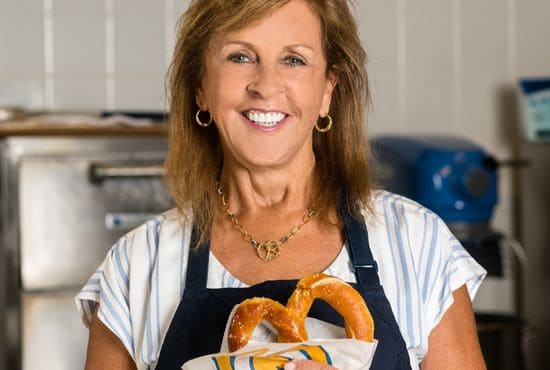 Anne has always been known as a successful businesswoman for the success of her Auntie Anne’s Pretzels. From what started as a stand in a Pennsylvania Farmer’s market, it is now found in over 1,800 locations in 48 states and over 25 countries. What most of us didn’t know is the powerful journey towards redemption and freedom Anne Beiler went through.

The Pennsylvania local married at the age of 19 to her then 21-year-old husband, Jonas in 1968. Together they joined an evangelical Christian church and became youth pastors. They started a family of their own. In 1975, a tragedy struck the family when their second daughter, Angela, died in a farming accident when she was still a toddler.

Because of their family tradition where feelings were not openly discussed, the couple privately grieved their loss. Six months into her fathomless grieving, Anne went to her pastor to find counseling. However, instead of helping her, he sexually abused her.

The abuse, control, and manipulation of the pastor to her went on for six more years. She suffered severe depression. Anne wasn’t able to tell anyone about her awful struggle until the Lord taught her about the power of confession as she was reading James 5:16. 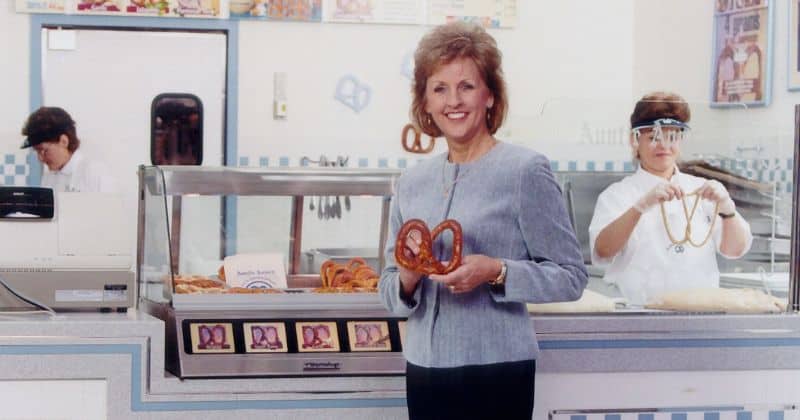 When she finally decided to tell her family, she discovered that the pastor had been doing the same thing to her sisters, best friend, and her daughter. They complained to the church leaders and the pastor was dismissed after investigations.

Through counseling and the help of other believers around her, she finally started her process of healing. Today, Anne is healed and free and has a more intimate relationship with God. In 2005, Anne and Jonas sold Auntie Anne’s Pretzels to Anne’s cousin and their most dedicated employee since the beginning, Sam Beiler.

Anne Beiler is now a full-time ministry worker, speaking to audiences about her testimonies. She also founded Broken Silence in 2018, an organization that aims to teach women about the lifestyle of confession. Her story can also be learned through her book, “The Secret Lies Within,” and her upcoming movie.