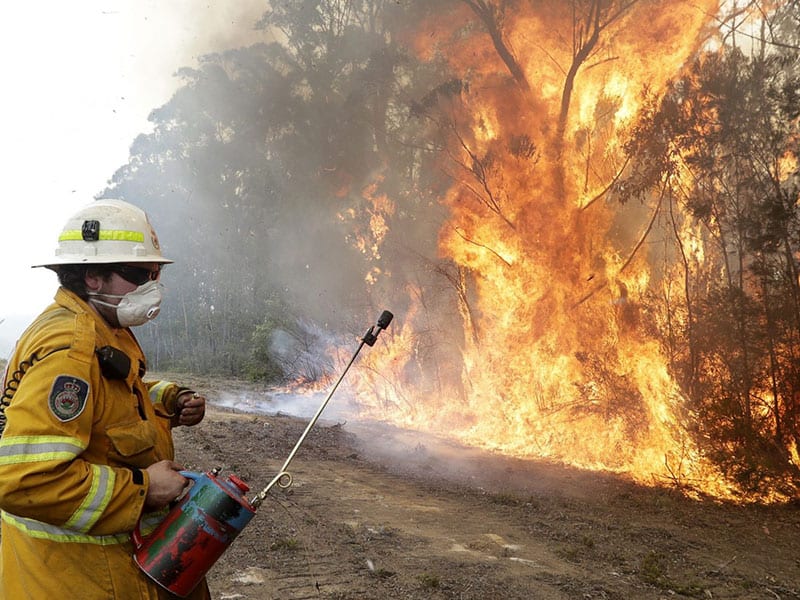 Australia is in an environmental and economic crisis due to the largest bush fire the world has seen in decades. And Hillsong Church in Australia initiated a relief effort for those who were affected by the fires and was able to raise over $1 million, according to The Christian Post.

The bushfires that started late July and have already taken 28 lives. The deadly fires ravaged more than 17.9 million acres, destroying over 2000 homes and millions of animals. New South Wales and Victoria have been hit the hardest. 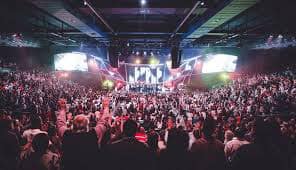 The Generosity Of God’s People In Hillsong Church

“The outpouring of love, care and concern and generosity from people from all walks of life both here and overseas, has been staggering and humbling,” Hillsong Church stated.

“As a church community we have come together over the past few weeks and extended generosity to those suffering and the emergency service workers who are giving up their holidays to work tirelessly to protect homes, land and families in the path of the fires.”

An Effort In Raising Funds

Hillsong senior pastor Brian Houston shared through Instagram that they were able to raise $1,003,988.52 for the Australia crisis. The church sent aid and teams for the firefighters, food banks, global bushfires and others assisting on the ground.

The church also asked for continued prayers for Australia.

“Please continue to pray for our nation, our leaders, firefighters and communities affected. And for rain that will end the drought in our scorched land.”

The devastating impact of the blazes caught the world’s attention. The pictures and videos of fleeing residents and animals are heartbreaking. And images showing Australian cities’ red skies and smoke-filled atmospheres give scale to the devastation. Just this week, a “megafire” three times the size of any documented blaze in California emerged, reported The Christian Post.

NASA also reported on Thursday that the smoke from the Australian fires have reached the “lower stratosphere and had traveled across the Pacific Ocean, reaching Chile.”