BREAKING
Israel-led Team Solves Mystery Why Lightning Strikes Fewer Times Over The Ocean...
Tourism In The Holy Land Is Soaring Back Up To Pre-Pandemic Highs
Lapid Speaks Directly To Palestinians—Offers Them “Another Way” Out Of The Ongoing...
Home Tags Posts tagged with "autobiography"
Tag: 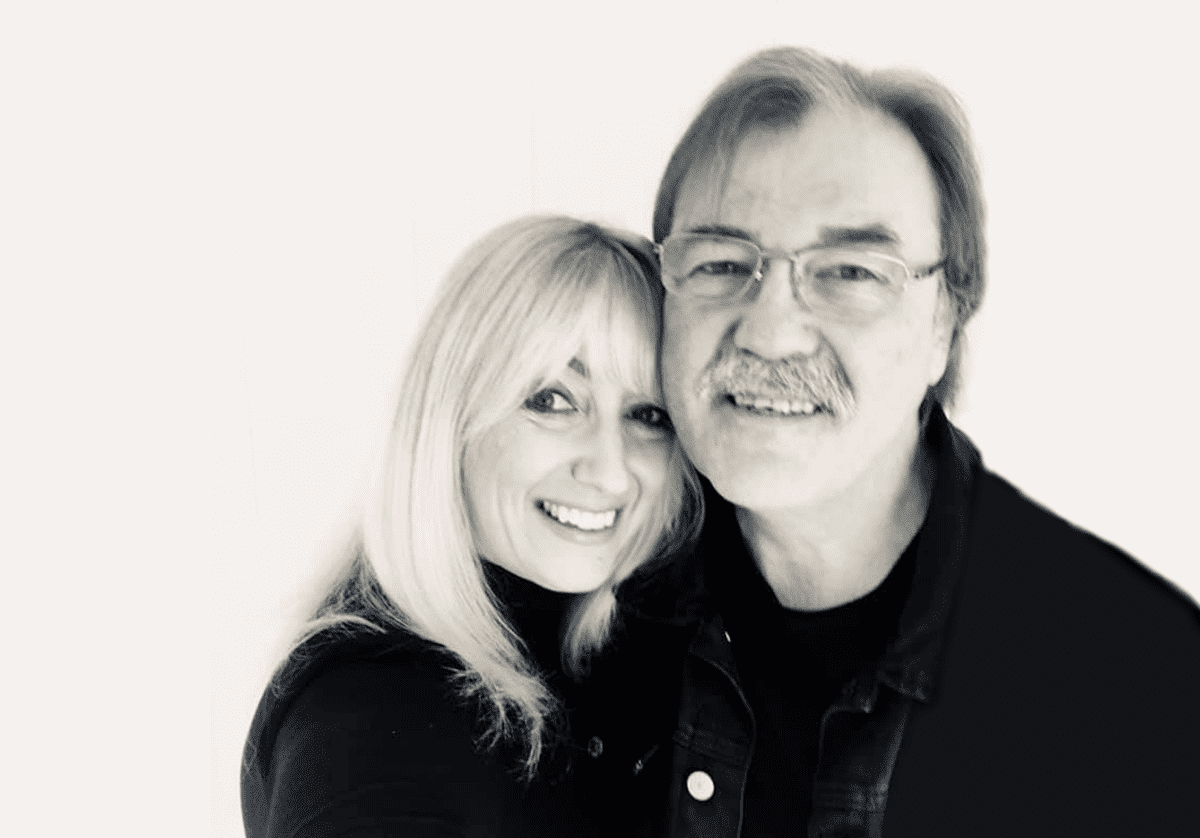 Chris and Kerry Cole are Christian broadcast pioneers in the United Kingdom, who have faithfully served God together for close on four decades. Only God could have taken a worldly DJ and nightclub owner and used him to win souls through Christian rock music. Back in the 1980s Christian Contemporary Music was in its infancy and not always well received! This didn’t stop Chris and Kerry from starting Cross Rhythms in 1983.

They had a passion to reach the lost through radio, music festivals, dramatic presentations and print. God had also given them a prophetic word. “To reach thousands … no millions for Christ through broadcast media”. This was a promise that would sustain them in many times of trial. Together they learnt the power of prophecy in accomplishing a vision and how to pray it into being.

Chris was the first broadcaster to obtain a community radio licence from the British Government in 2001. Since then, Cross Rhythms has grown to have affiliate stations in several UK cities. It also has an international audience. Chris has also served at GOD TV for many years. Firstly as a host of the series ‘Dream on TV’ then as a regional director and now as a trustee. He is also on the executive committee of the Christian Broadcasting Council of the UK (CBC) and other charitable bodies. Kerry is the author of The Purple Veil and Exit Darcus and is a contributor to GODTV.com.

The amazing testimony of Chris and Kerry Cole 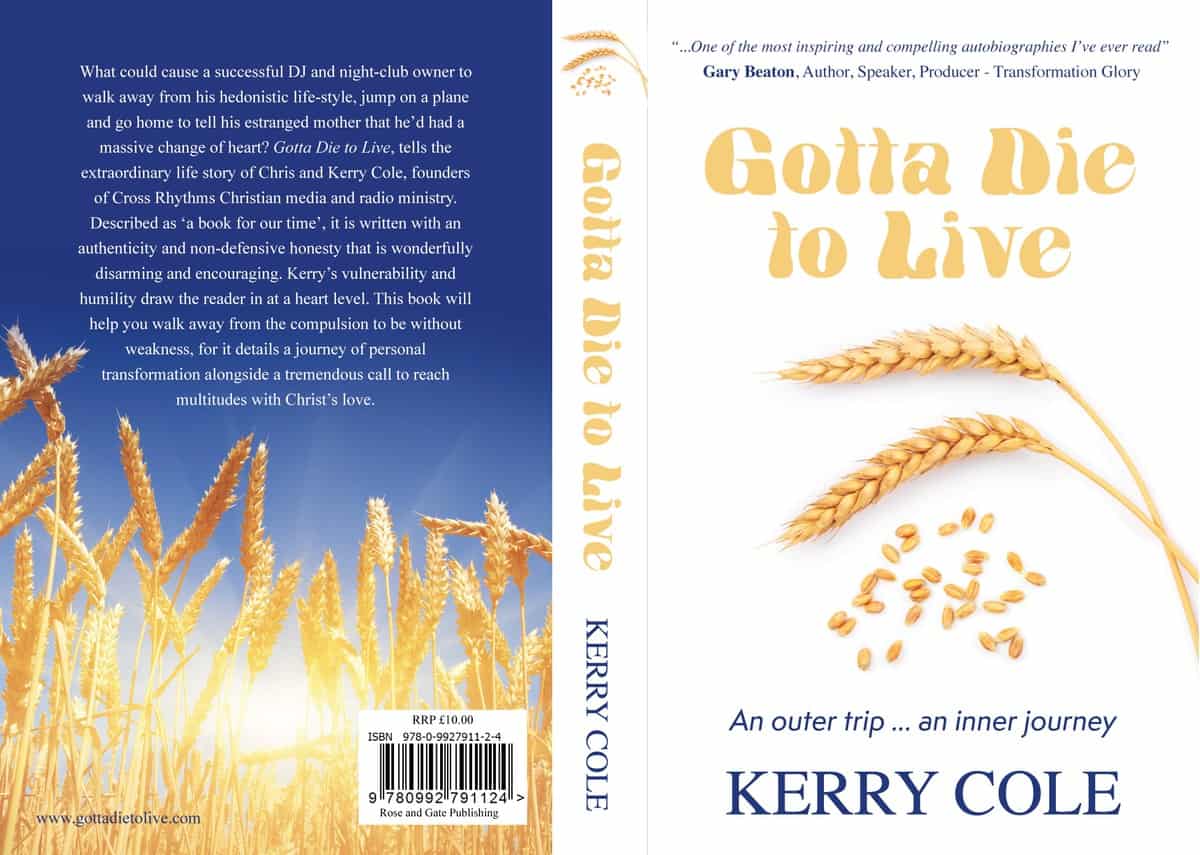 Chris and Kerry Cole have just published their autobiography, Gotta Die to Live and GOD TV CEO, Ward Simpson has written the foreword. The book, written by Kerry, shares some of the challenges they have faced as forerunners in Christian media. It is written in a brutally honest way, enabling other believers to learn from their candid example.

“Chris and Kerry have learned to ‘trust in Jesus’ in every situation that comes their way and for this reason, Jesus has become their foundation, anchor and compass; their rock and fortress whom they have learned to quickly turn to,” Ward writes. “Gotta Die to Live is authentic and exciting and is a must read for every believer regardless of the level of Christian maturity.

“It will inspire and encourage you in every facet of your life. From not enough to more than enough, from captivity to freedom, from bondage to liberation, Kerry’s and Chris’s stories will fuel your faith and prime your passion.

“Chris as a trustee brings a wealth of experience and wisdom to GOD TV and we often call on him and Kerry to minister to our staff and partners around the world. Lydia and I count it a privilege to call them friends and pray this book richly blesses readers helping them to discover and live the blessed and abundant life that God has in store for them.”

Also read: Gotta Die to Live – God has an abundant life in store for you!