BREAKING
Israel-led Team Solves Mystery Why Lightning Strikes Fewer Times Over The Ocean...
Tourism In The Holy Land Is Soaring Back Up To Pre-Pandemic Highs
Lapid Speaks Directly To Palestinians—Offers Them “Another Way” Out Of The Ongoing...
Home Tags Posts tagged with "Ava Guan"
Tag: 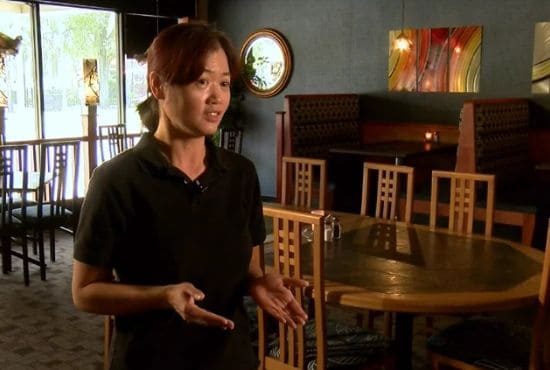 A waitress donated the $777 tip her customer gave her to her church believing it was a miracle answered prayer from God.

Ava Guan works as a waitress at HoShun Restaurant on St. Charles Avenue, New Orleans. She is also a devout Christian who attends Olive C. Church in Metairie. Upon learning that her church needed some funds to repair the building and the air-conditioning system, she immediately donated $300 from her personal funds.

The 45-year-old waitress also started praying for a miracle provision for their church. Shortly after praying, God answered her prayer while she was working. Ava received a $777 tip from a customer on just a $63 bill. The customer also left a note saying, “Take the night off.” 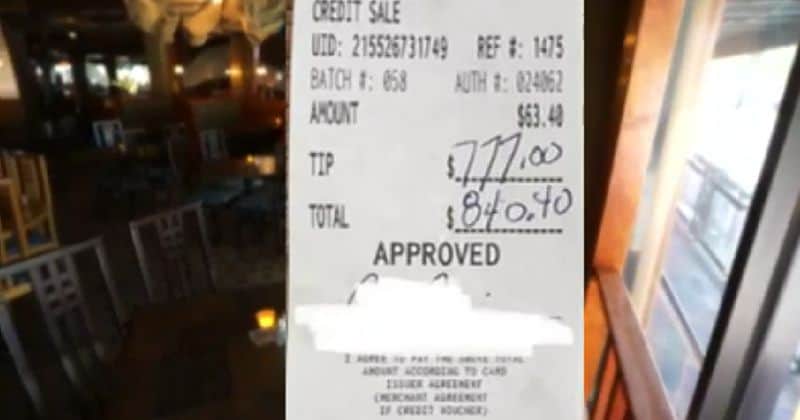 Ava believes that it was an answered prayer from God so she gave the entire amount to her church. The customer’s generosity is evidence that God listens to our prayers.

“This is not my money,” she said. “The gentleman [who gave the tip] is the angel for me.”

The generous tipper was later identified as 31-year-old businessman Abdul Hamideh, a franchise owner of IHOP and Popeyes restaurant. Abdul said that he gave the huge amount as an act of thanksgiving for the new IHOP restaurant he opened earlier that day.

“I had something good happen to me in this world,” he said. “I wanted to pay it forward.”

When he learned what Ava did with her tip, Abdul vowed to help the church fix their air-conditioning system.