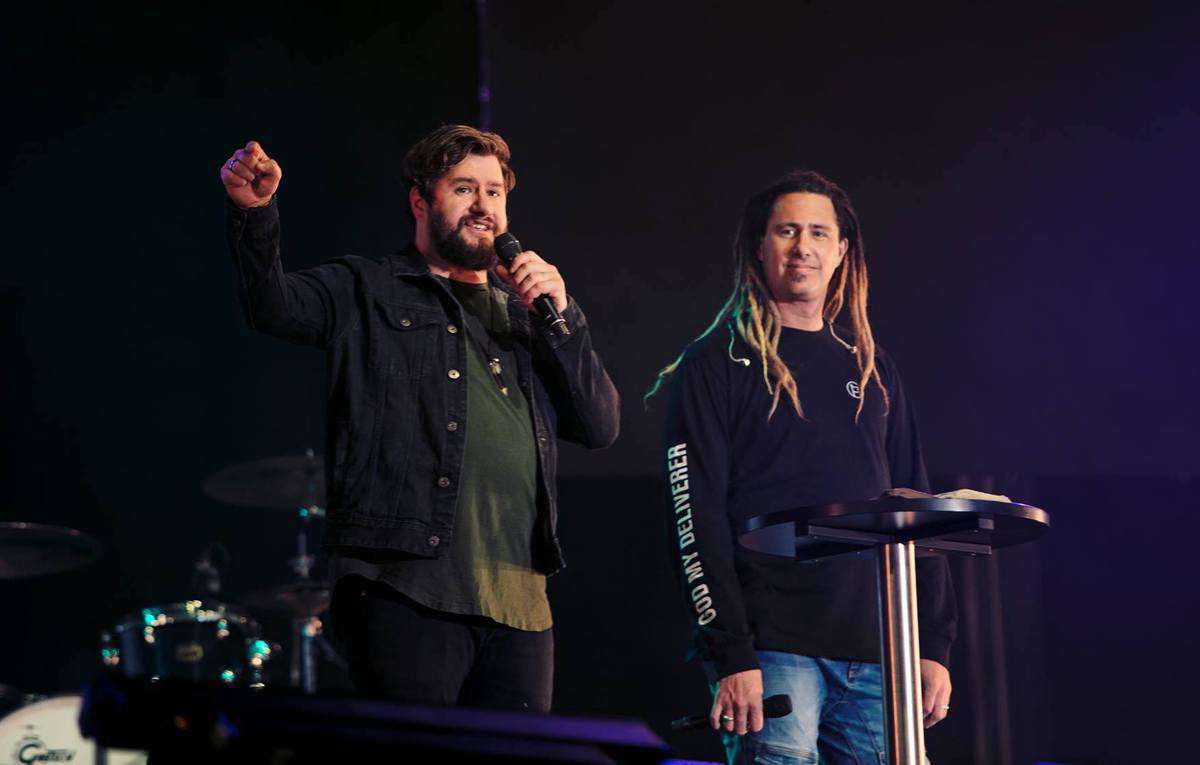 “There is a Jesus Awakening in Australia that cannot be stopped…

We’re so excited to be broadcasting Awakening Australia! It’s an amazing time of worship, impartation, and prayer as we prophesy AUSTRALIA FOR JESUS!

The conference promises to be a culture-shaking, heaven-and-earth colliding series as it addresses some major themes for this generation: 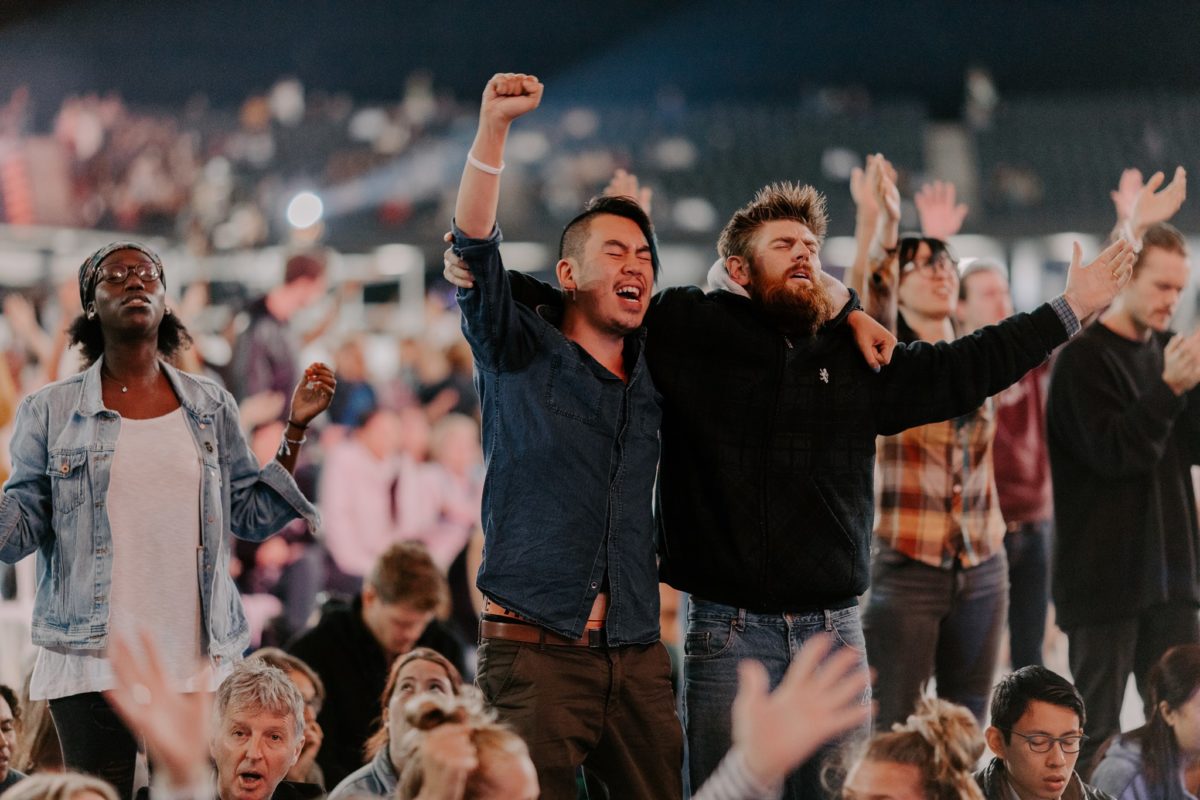 Join us, lets believe together that in this hour our nation would turn back to God… Awakening Australia is a ministry of Awakening Europe, Germany. We are solely dedicated to the preaching of the Gospel and proclaiming life in Jesus throughout the world.” – AwakeningAustralia.org

“This was not just an event, this is thousands of real lives changed forever,” declares Awakening Australia’s website. And this life-changing invitation is not just for those filling the seats in the stadium. We encourage you to tune-in from WHEREVER you are – watch from your living room or on your phone – and get ready for the Holy Spirit to bring breakthrough and encouragement to your life! 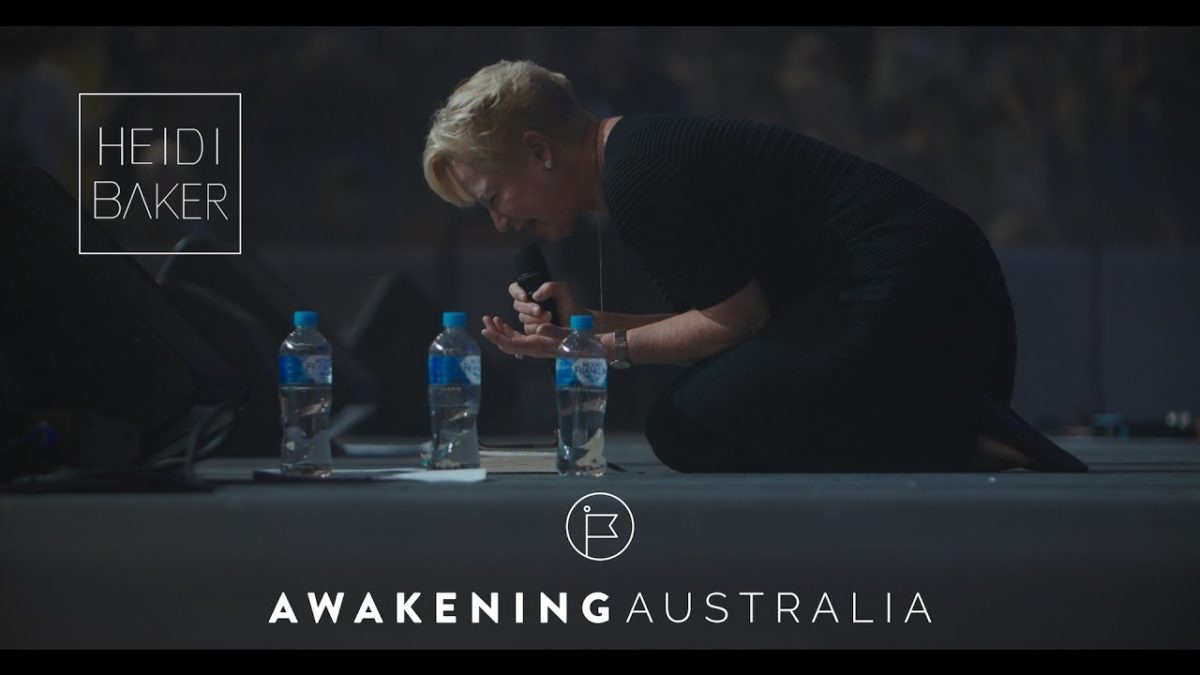 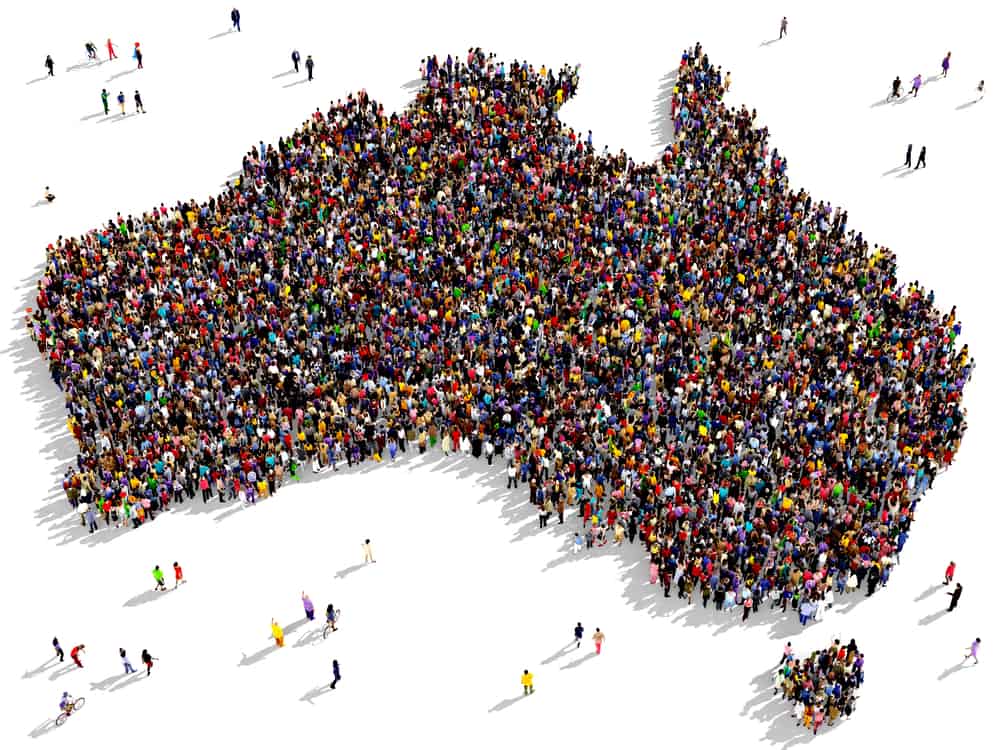 It’s amazing how God can radically transform people’s lives especially those who don’t think it’s possible for things to change. The truth is there is hope in Jesus and He can take us from our lowest point to a place of freedom. This is precisely what happened to two Australians, Ben Fitzgerald and Daniel Hagen who are now hosting one of their nation’s biggest Christian events, Awakening Australia.

The event takes place at the Marvel Stadium in Melbourne from 16-18 November and in the video below you can hear directly from Ben and Daniel as they share their testimony and what has spurred them on to take this enormous step of faith. Having experienced the transformational power of Jesus in their own lives they now want to share it with as many people as possible.

Ben is no stranger to GOD TV viewers having spearheaded Awakening Europe which hosts mass crusades is major cities on the Continent. His story of how he went from Australia to Redding, California, where he served at Bethel Church is extraordinary. Since founding Awakening Europe he has hosted events in Nuremberg, Germany; Stockholm, Sweden; Prague in the Czech Republic and more recently a Baltic event in Latvia. Thousands of lives have been touched through these mass gatherings and now it’s time for Ben to take this amazing move of God back to his home country.

Daniel is a gifted Australian musician. In the early 2000s, he was a singer-songwriter with the Australian group, The Hollow and has since performed with several prominent Christian bands at Awakening Europe events. His song, “The Jesus Hymn” was recorded live at the Margaret Court Arena and he has since released the EP album, “Christmas Hill”

Both Ben and Daniel are an inspiration as you will see in this video.  How incredible that two former athiests are now hosting one of the biggest Christian events in Australia! Only God could do that. “If the Son sets you free, you will be free indeed.” (John 8:36)

Larry Sparks of Destiny Image recently shared an extraordinary prophetic word concerning what God is about to do in Australia. “Yes, even the upcoming Awakening Australia event is a sign that books of destiny are opened, the prophets are seeing and hearing what’s written, and the Ekklesia is gathering to say “Amen—let it be!” Read and be inspired.

If you live in Melbourne or nearby, be sure to attend Awakening Australia in person from 16-18 November.  In addition to Ben Fitzgerald speakers include: Nick Vujicic, Heidi Baker, Bill Johnson, Todd White with special guests, Phil Pringle, Darlene and Mark Zschech, Daniel Kolenda, Shane Baxter, Peter McHugh, Margaret Court, Tim Hall, Katherine Ruonala and others. Bands include the Awakening Band with Daniel Hagen, Bethel Music and Jake Hamilton.