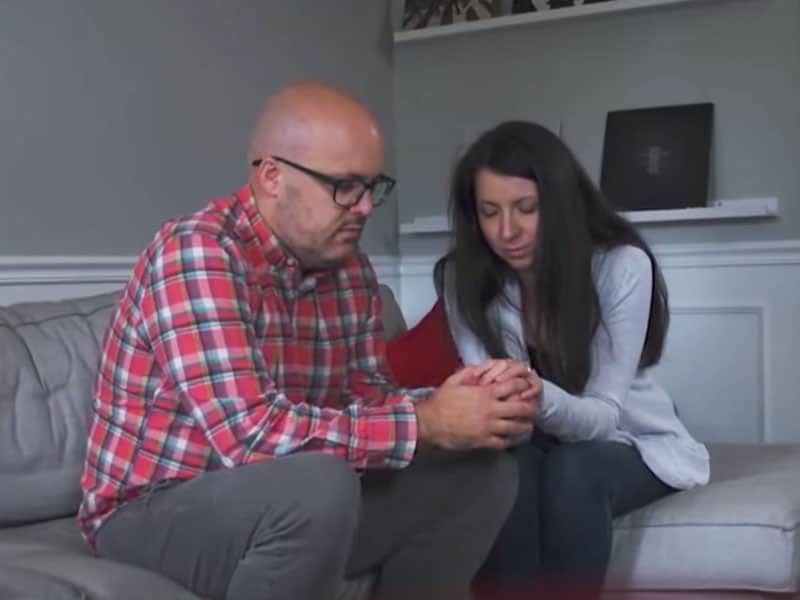 Couple Prepares For Baby’s Funeral, But God Gives Them Miracle

A couple was expecting their third child when the doctor told them the baby wouldn’t survive and the mom would have to give birth to a dead child. But they responded by praying for a miracle and God answered.

Doctor Said The Baby Would Die

Mike and Jessica Tomy were both excited about their third baby. But things went awry after she went for an ultrasound during her second trimester. It revealed that her baby was four weeks behind and she had low amniotic fluid. Hence, the doctor told her the baby would not survive. 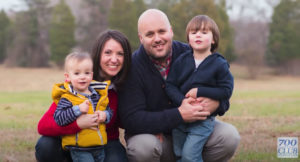 Jessica was terrified on hearing the bad news. Later that night, Mike cried out to God.

The next day, the couple stopped their plan of getting the baby’s room ready. Instead, they started to plan for the funeral. They then called for family and friends to pray for comfort and strength.

Over the following days, Mike and Jessica continued struggling to accept the horrible news. Until Jessica read an article of miraculous healing from cancer through prayer. And suddenly, she felt peace, knowing God could do something. So she prayed and asked God for a miracle. 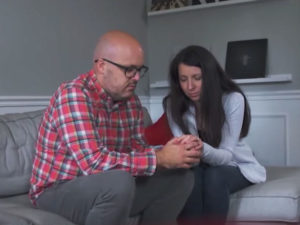 Despite struggling with doubt and fear, the couple contended for a miracle in prayer. Their community also joined in prayer with them. As a result, Jessica’s hope continued to grow each day. She even asked her friends to pray that her amniotic fluid would increase and that the baby would double in size.

Two weeks later, doctors and nurses were perplexed as she went for another ultrasound. The ultrasound results showed that the baby grew double in size and her amniotic fluid had increased!!!

The doctor though what happened was strange. But Jessica told him, “We don’t need an explanation. We’ve had a lot of people praying for us.”