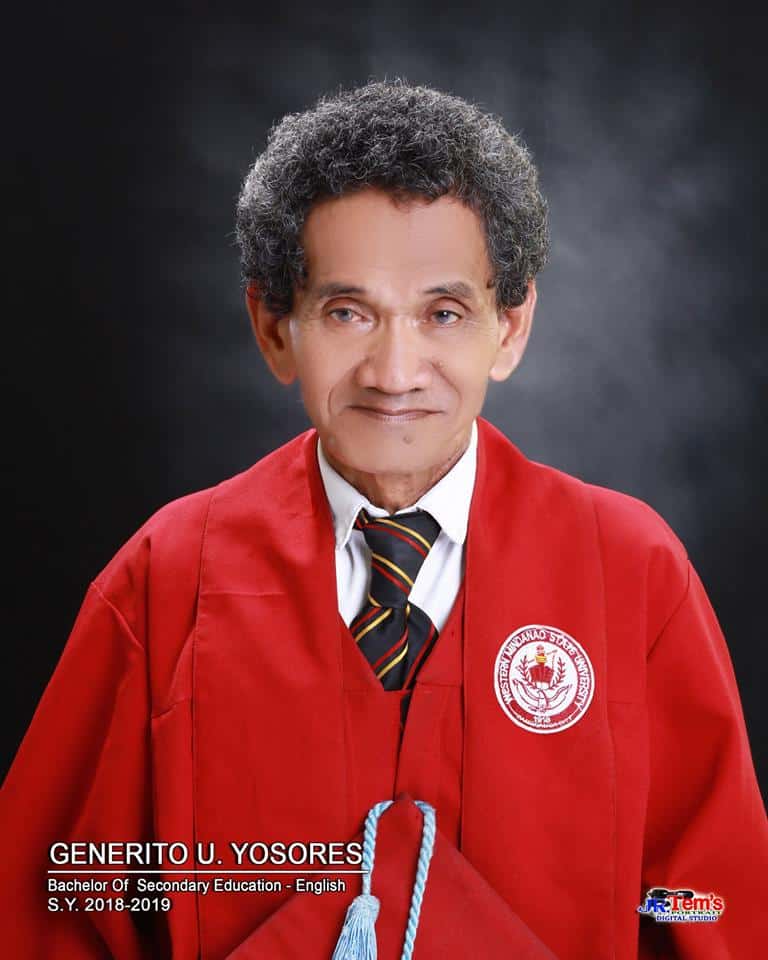 We may think we’ve lost our opportunity to complete our education however the reality is that it’s never too late to learn! One shining example of this is the story of a tricycle driver in the Philippines, Generito Yosores, who just graduated from college at the age of 64.

Generito who works in public transport had always dreamed of graduating from college someday. But due to financial problems he was never able to finish his degree until now. This time around, working as a tricycle driver in the morning and a student during the evenings, he was able to achieve his lifelong goal.

Graduating just a year before the mandatory retirement age by the Government of the Philippines, Generito has received mixed reactions from people. Some have celebrated his achievement on social media however others have been skeptical as to whether his degree will help him find a better job at this stage of his life.

“This old man is just a show-off. Your degree is useless since no one would dare to hire you because of your old age,” someone commented on Facebook, as reported by ABS-CBN News.

Despite the negative comments, many have commended Generito for finally finishing college and for supporting himself through school. Moreover, graduating with a Bachelor’s Degree of Secondary Education, and a Major in English is not something that one might expect from a man his age. 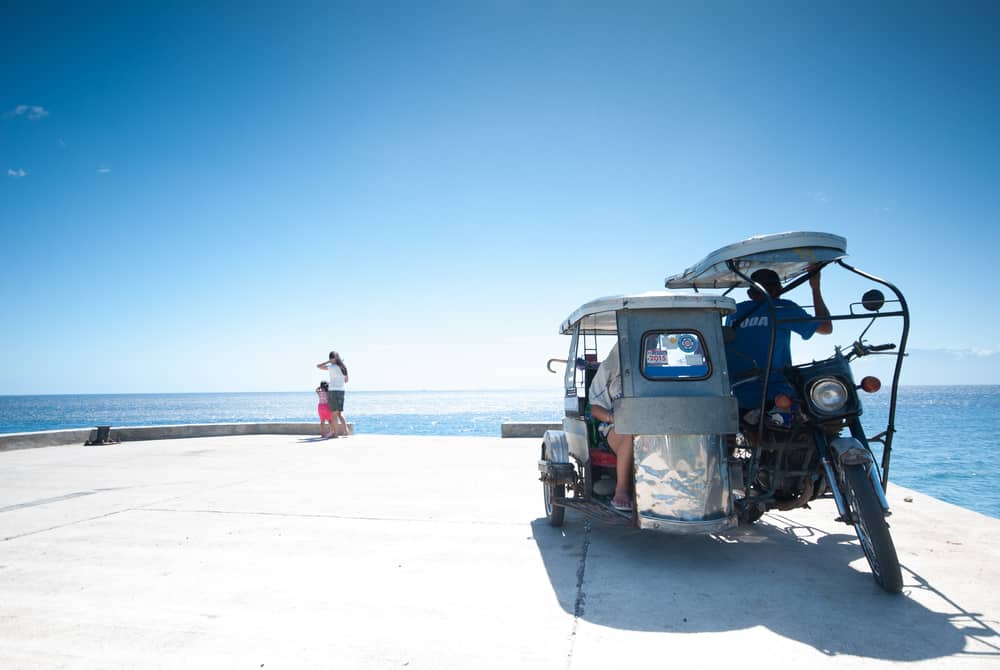 Education has no age limit

“Mr Generito was a student of mine for two semesters and we had a talk wherein he was able to tell me that he wasn’t able to continue his schooling because of poverty and other aspects,” the professor said. “He just wanted to finish college to fulfill his dream of having a degree. He’s aware that he won’t be able to land a job because of his old age.”

Professor Cañete encourages everyone to never stop reaching for their dreams. “Education has no age limit. Dreams are free,” he said.

As the prof says, it’s never too late to learn. So don’t let anything stop you from achieving your full potential in life, despite whatever shortcomings you face.

Read Also: At 87 Years Of Age, This Retired Police Colonel Pursues His Dream Of Becoming A Lawyer