Home Tags Posts tagged with "Back to life"
Tag: 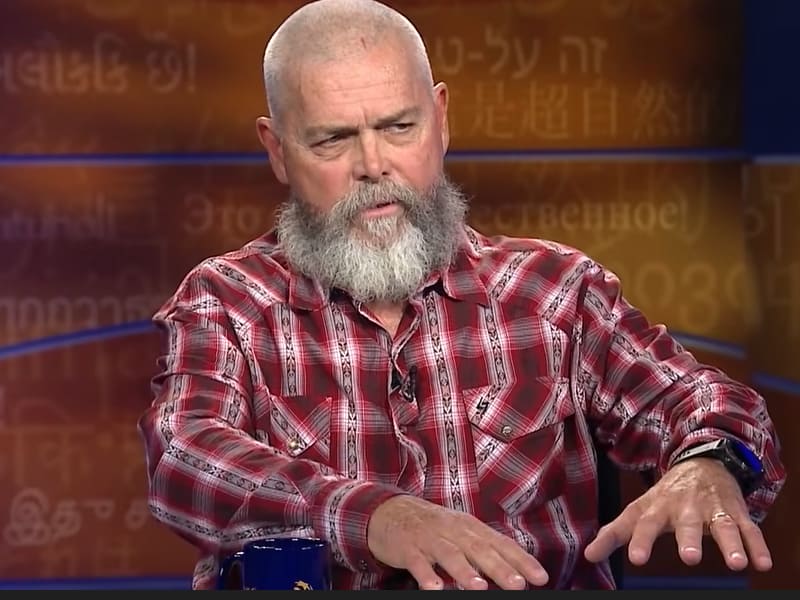 David Hogan recounts how his ministry has seen over 500 dead people brought back to life in Mexico.

For over 40 years, David and his wife Debbie, have been missionaries to Mexico. They have seen many miracles in on their trips over the years. Recorded miracles include the deaf hearing, the blind seeing, the lame walking and even people being raised from death! Today, on Sid Roth’s “It’s Supernatural” show, David Hogan shared many testimony and miracle stories. 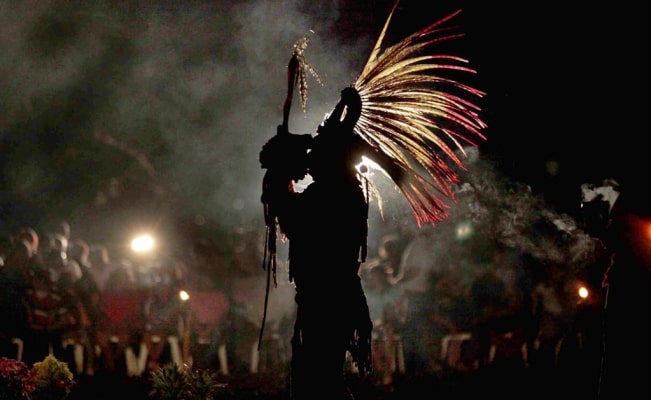 When the Lord called him to be a missionary in Mexico, he never imagined what God was up to. The area in Mexico where he has spent much of his time is where witch doctors and demon worshipers are widespread. Regardless, he has still answered the calling of the Lord.

“Jesus asked me to go, that’s what I did,” David answered when Sid asked him what made him continue the mission.

David also shared about his first experience of praying over a dead 9-year-old boy and seeing him come back to life. God demonstrated His power in front of witch doctors, black magic warlocks and spirit healers as they watched the boy come back to life. 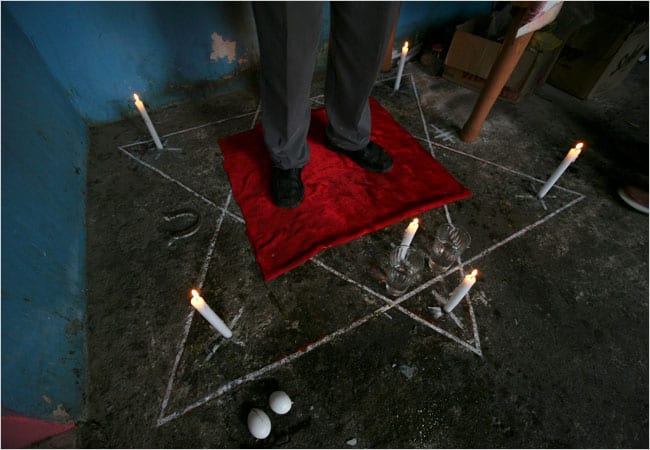 “I laid my hands on this boy,” he recalled. “Started weeping and crying, asking God for mercy… Probably an hour of prayer, and just all of a sudden, there’s a heartbeat in the little boy’s arm.”

“Light of the Gospel”

After that miracle, the mother of their Church pastor in Mexico died and was also raised from the dead. But before she was resurrected, Jesus came to meet her and gave her a message for everyone.

“Out of His [Jesus] garment, He pulled another light and handed it to her, it was in a crystal box. It had no energy source yet it was emitting light. Jesus handed it to her, she took it, and said to Jesus, ‘I don’t have money to pay for this.’ And Jesus said, ‘the Light of the Gospel is free, take it back to the people,’” David shared.

Hundreds of God’s miracles have been witnessed by David’s team and even he, himself, died twice and was brought back to life. Learn more about their amazing story by watching the video:

Face to Face with a Shapeshifting Witch Doctor | David Hogan