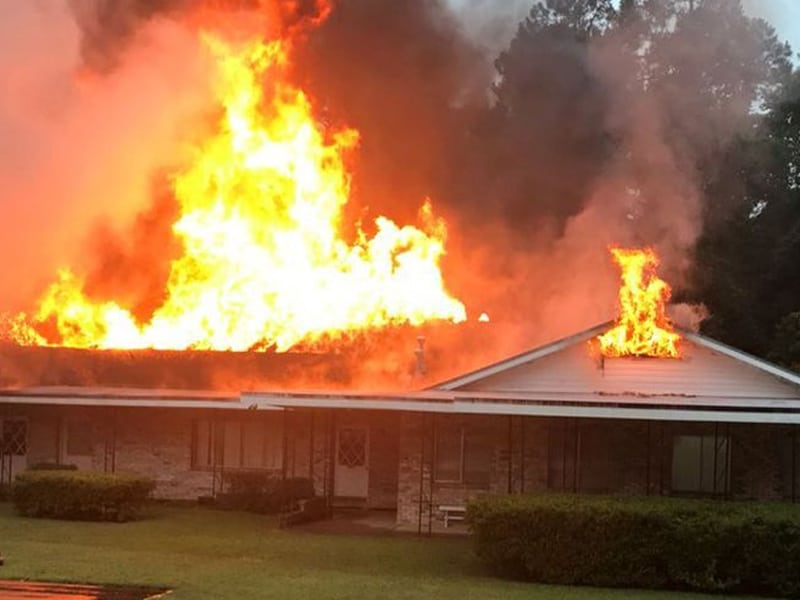 Florida Church Is A ‘Complete Loss’ After Engulfed Flames

A Florida Church is said to be a ‘complete loss’ after flames engulfed the building. Despite the circumstance, the Pastor had a moving message for us all.

Okaloosa County Sheriff’s office said that a lightning strike during that day’s storms in the area most likely caused the blazing fire. 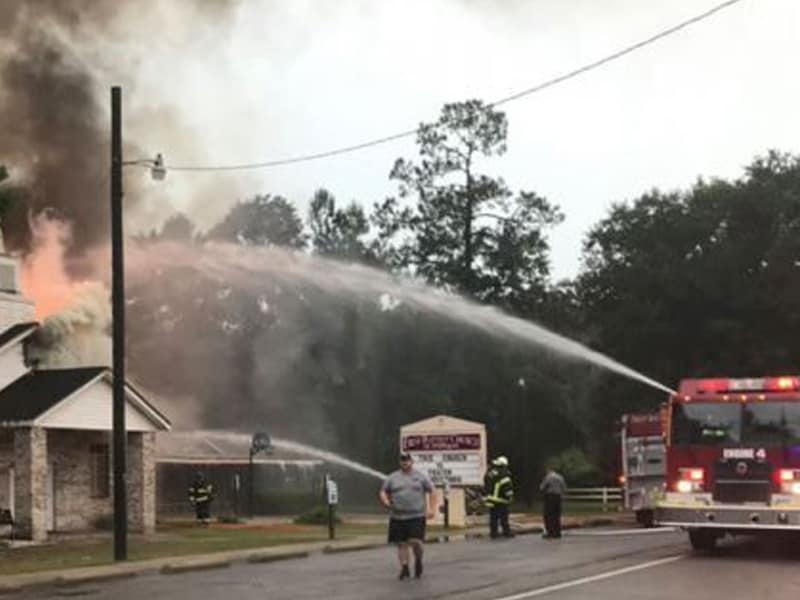 “Firefighters say #lightning may be behind a huge blaze that engulfed First Baptist Church of Milligan yesterday,” tweeted the Sheriff’s office.

Firefighters who responded to the incident did all they could to put out the raging fire. Gratefully, no injuries were reported.

The church building “looks likely to be a complete loss,” according to a post on the First Baptist Church of Milligan’s Facebook page. 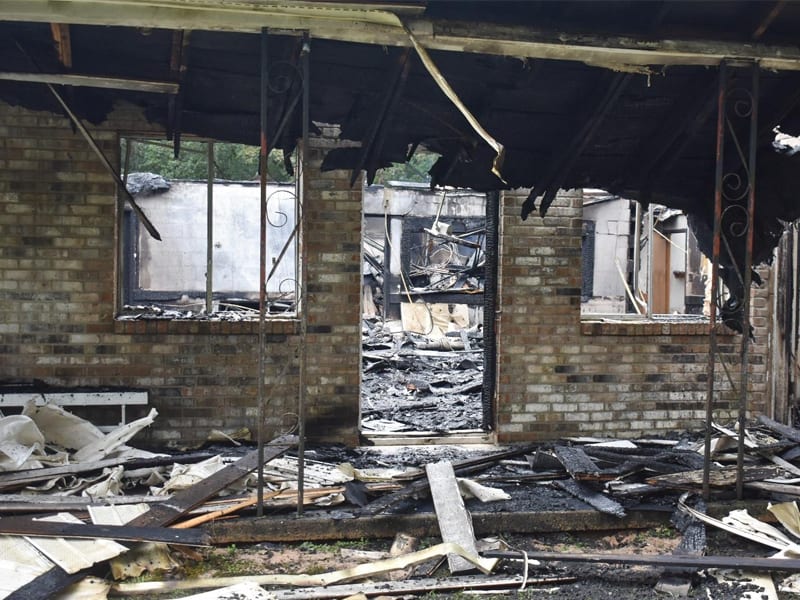 The church is the people

This may be a tragic start to the month, but Pastor Smith, First Baptist Church’s pastor, preached a great message to his congregation and those in the community.

“The building may be gone but the Church is the people,” stated in Pastor Smith’s Facebook post.

As it is stated in 1 Corinthians 3, we are the church and us individually members of it. The Church is not the building but it is the believers of Christ who gathered as one. We are the church and we can’t be destroyed by any fire, for God is for us.

Let’s pray for the congregants of First Baptist Church, our brothers and sisters in our global church family.