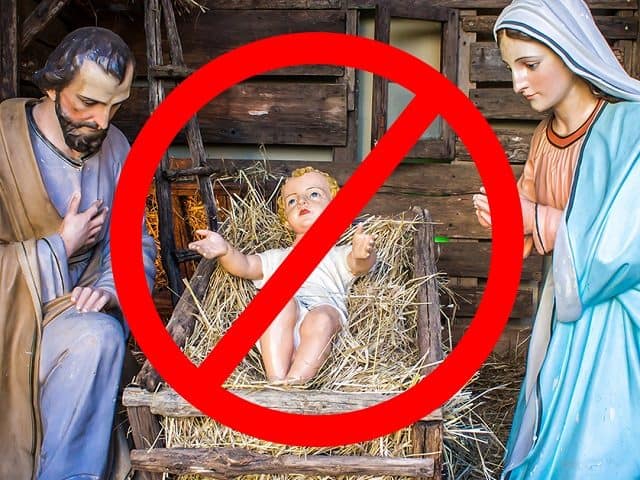 Robious Middle School in Midlothian, Virginia has banned any Christmas song that mentions the name of Jesus at their annual Christmas concert.

School administration released a statement that they had made the decision of banning the singing of anything with a direct sacred nature to be, “more sensitive to the increasingly diverse population at the school.” 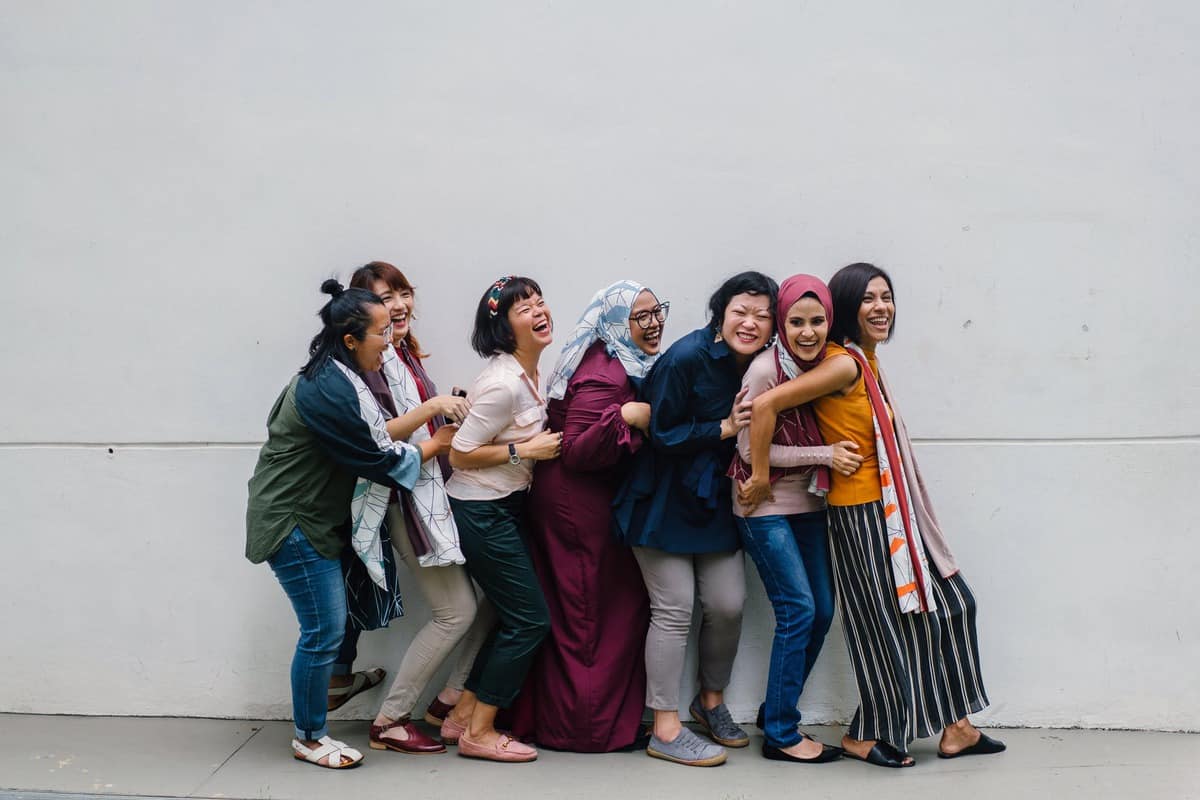 “We had a few students who weren’t comfortable singing a piece I have done many times in the past, but it is of a sacred nature and does mention Jesus,” the choir teacher at the school said in an email to a parent who was concerned about the changes made to the winter concert program.

David Allen, a parent whose child attends the said school, cannot fully fathom how a school teaches diversity while excluding some groups.

“It just seems like … everywhere you look everyone’s afraid of stepping on someone’s toes, or everything is being so sensitive,” said Allen. “I’m trying to rationalize how you can encourage diversity and yet be exclusionary in one specific area.” 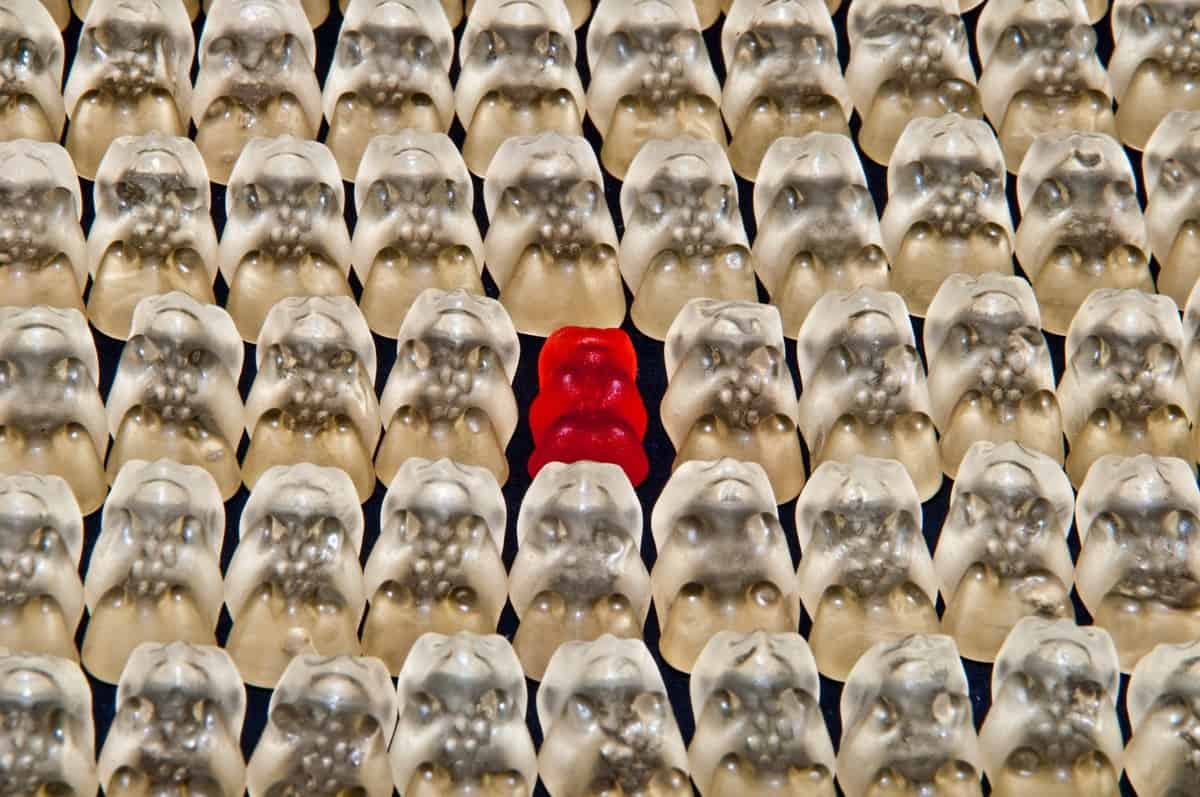 Chesterfield County School District, of which Robious Middle School is a part of, was involved in the case. Attorney Michael Berry of First Liberty Institute wrote a letter that explains that the law does not require public schools to censor Christian contents from holiday events.

“Federal courts have upheld the constitutionality of public school holiday programs that include the use of religious music, art, or drama, so long as the material is presented in an objective manner ‘as a traditional part of the cultural and religious heritage of the particular holiday,'” the letter said.

A petition has been written calling on Robious Middle School principal, Dr. Derek Wasnock, and Chesterfield County School board to revoke the policy. 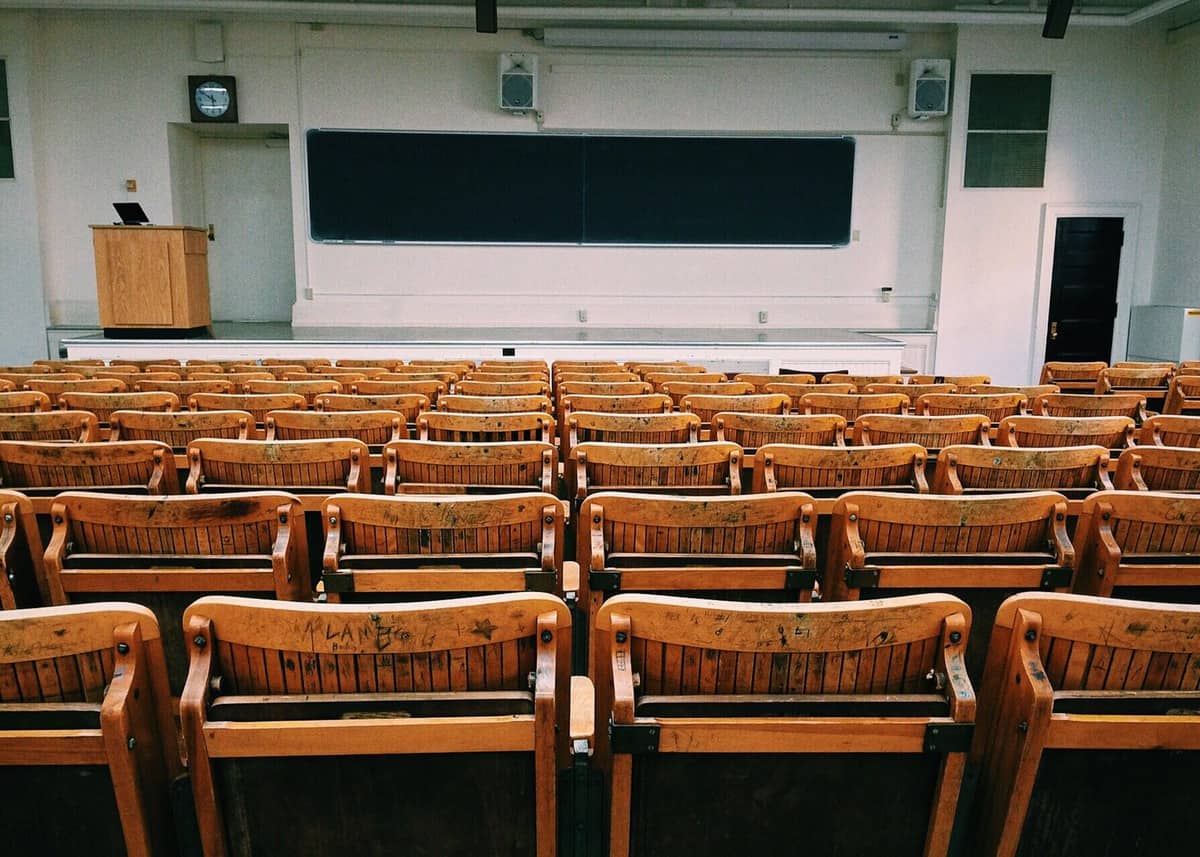 “As a person who cherishes true freedom, I respectfully urge you to reinstate Christmas carols that mention the name of Jesus in your school,” the petition asks. “To remove Christ from Christmas guts the meaning of Christmas altogether.”