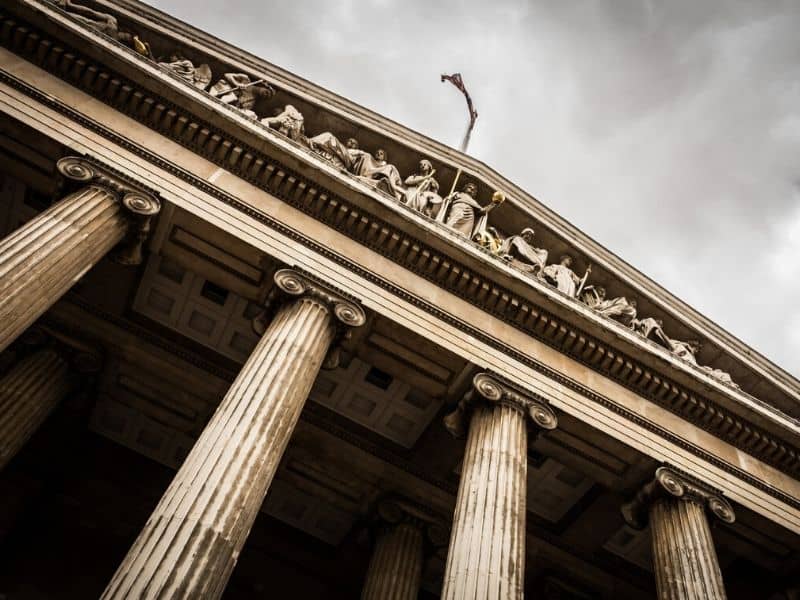 The American Center for Law and Justice (ACLJ) filed a lawsuit against the state of California for banning singing in churches. They partnered with other advocacy groups and three churches. The churches are Calvary Chapel of Ukiah, Calvary Chapel Fort Bragg and River of Life Church, in Oroville. Together, they are fighting Gov. Newsom’s mandate.

On July 1, California released an order of guidelines with regards to worship and church services. It stated, “Places of worship must therefore discontinue singing and chanting activities.”

The state issued the order to reduce risk of transmission of the coronavirus. Then on July 11, a spokeswoman for California’s Office of Emergency Services confirmed the worship ban.

However, churches view this as unfair treatment.

Jordan Sekulow, executive director of the ACLJ, said, “We immediately condemned the California governor’s July 1st ban on singing and chanting in places of worship. Banning singing in California churches is an unconstitutional abuse of power. And to do it in the name of a pandemic is despicable. This ban is clearly targeted at religion. It is clearly a violation of the First Amendment and a direct violation of religious liberty.”

The ACLJ has teamed up with with Tyler & Bursch, The National Center for Law and Policy (NCLP), and Advocates for Faith & Freedom in filing the case.

They added, “Let me be clear, the State does not have the jurisdiction to ban houses of worship from singing praises to God.”

ACLJ press stated that restrictions in the state’s health order have been applied to churches unfairly. The state has ordered the ban of singing to churches while restaurants, bars and malls don’t.