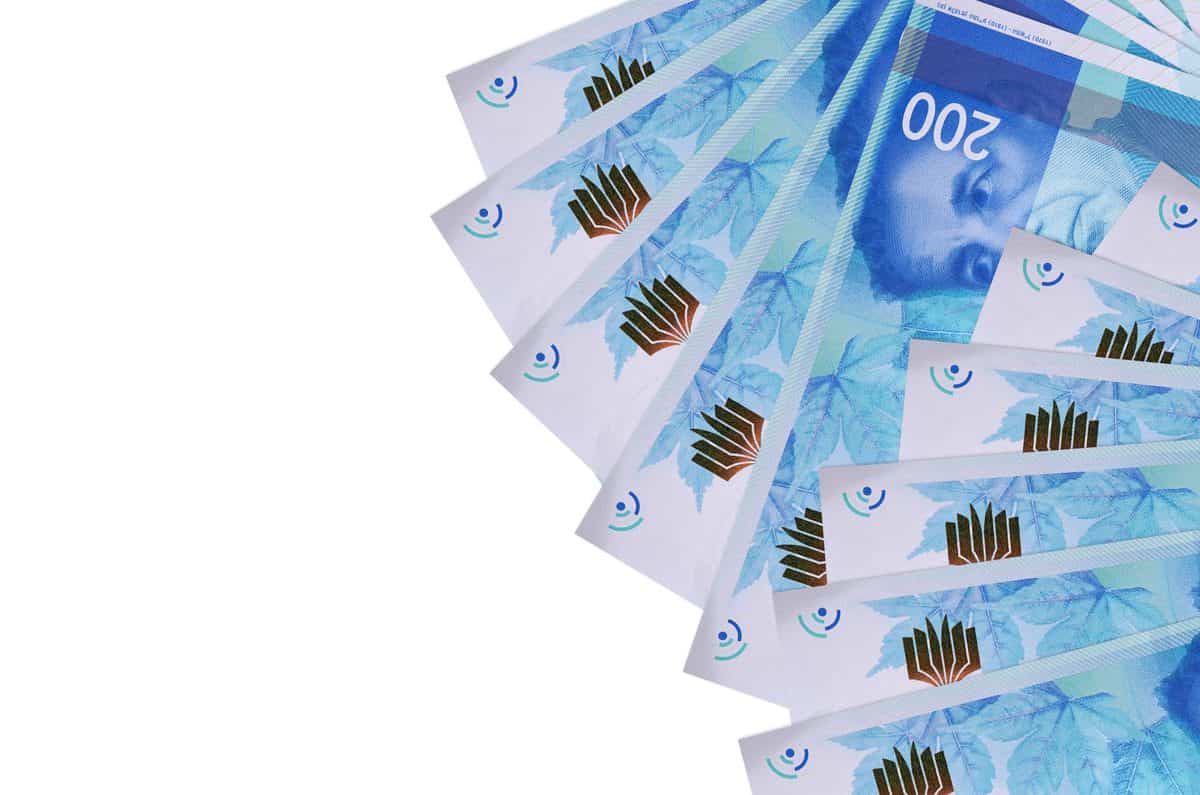 In this Report, Bank of Israel economists analyze the domestic financial system’s resiliency in view of the main risks to which it is exposed. The Report reviewed developments in the domestic and global financial systems during the first half of 2021, when the domestic economy began to recover from the COVID-19 crisis and most restrictions on economic activity were removed, in parallel with the slower recovery in other countries.

The Report also discusses the challenges to the economy in exiting from the crisis and raises two risk scenarios. One relates to increased morbidity and one relates to financial asset prices.

The Bank of Israel’s assessment is that macro-prudential risk has declined during the reviewed period since activity recovered markedly since the end of the lockdown policy. In the US and European countries as well, a recovery process has begun, which is also having a positive effect on the Israeli economy.

However, the emerging economies are still in the midst of the health crisis, and the spread of the Delta variant is causing a renewed increase in morbidity in advanced economies, including in Israel. This situation raises the probability of a resumption of some restrictions on domestic economic activity and the concern of increased financial risk with which some of the business sector is dealing particularly small businesses.

The central banks around the world are continuing their accommodative monetary policies. In view of the exit process from the crisis, the inflation environment in many countries has increased, chiefly the US, and long-term nominal yields have increased with it.

Economic policymakers in Israel, as in many other countries, are dealing with two main challenges: (1) Continued support of economic activity, meaning management of expansionary fiscal and monetary policies; and (2) Marco financial stability risks, meaning an increase in asset prices beyond the long-term economic factors.

The main points of emphasis that describe the state of the financial system at the end of the reviewed half-year include the observation that the recovery in the business sector, even though it is significant, is not uniform.

The businesses that have not yet returned to their activity level (in terms of employment) as it was prior to the COVID-19 crisis are mainly small businesses, and their activity is spread over various industries. In contrast, an analysis of public companies shows that many of the industries—particularly manufacturing, trade, and information and communications—did not suffer any harm to their profitability overall in 2020.

There was a decline in the risk of significant losses in private credit. The rate of bank debt for which payments were deferred in the business sector and in the household sector declined significantly, and there was an improvement in the rate of impaired debts in the banking system. The liquidity ratio among public companies in all industries is high, including industries that were particularly hard-hit by the crisis, although the leverage rate among these companies increased in parallel.

The decline in investment in the construction industry in 2020 and in the first quarter of 2021 had an impact on the supply of dwellings, which will continue in the medium term. As such, demand for purchasing a home, which increased with the exit from the crisis, a reduction in tax on investors, easy financing terms, and a decline in the relative share of transactions as part of the “Buyer’s Price” program, are reflected in an acceleration of home price increases. From mid-2020, the volume of new mortgages has grown at a high pace, in view of the increase in the volume of transactions.

In parallel, there was an increase in average mortgage size, and the share of mortgages taken out at high LTV rates continued to increase. However, the level of housing debt in the economy is low by international comparison, and the restriction on LTV rates is relatively conservative compared with other advanced economies. Furthermore, the financial system’s resilience to risk from the housing market is considered high.

While the risks of some harm to profitability remain higher than they were before the crisis, the uncertainty has diminished greatly, as has the concern over harm to the stability of the financial institutions.

Equity prices increased in the first half of 2021, and corporate bond spreads continued to narrow, reaching their precrisis levels. There was increased issuing activity, particularly through equities, in view of the particularly easy financial conditions. Various indicators point to an increase in investors’ risk appetite.