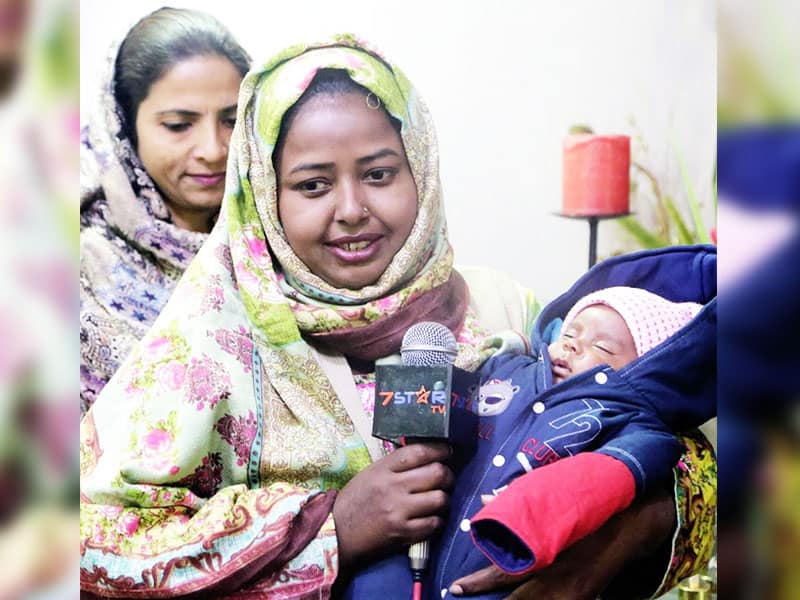 A married woman from Pakistan who was barren for 12 years, testified how God faithfully gave her a baby after asking for a prayer from a Christian television program.

Christian author and missionary Leif Hetland posted the true to life testimony on March 4. He wrote, “If you are struggling to find hope today, you will be inspired by this testimony from Pakistan!”

Leif is the founder of Global Mission Awareness. His google bio reads “he ministers globally bringing an impartation of God’s love, healing, and apostolic authority through a paradigm of kingdom family.” Moreover, he is also a “forerunner in modern-day missions. Leif has brought the gospel into the most spiritually dark areas of the world,” including Pakistan.

The woman shared her testimony on 7STAR Television. According to the TV program’s YouTube channel, it is a “pure Christian Interdenominational channel in Pakistan.”

“I am happy to share the amazing miracle that Jesus has done for me and my family,” she said. 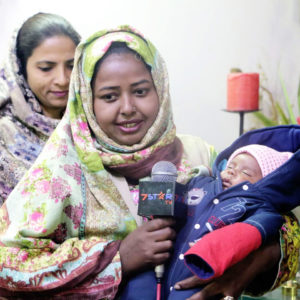 Apparently, the woman has been married for 12 years, but throughout her marriage, she had no children. She got pregnant several times, however, she had always had a miscarriage. Until one day she called 7STAR TV.

“I became hopeless but I called 7-star tv for prayer and within one week I got pregnant,” the Pakistani woman recounted.

Carrie Underwood Thanks The Lord For Her Miracle Son

Indeed, after 12 long years of waiting, she became pregnant. And so once again she called over the Christian television program.

“I called again and a man of God prayed for me and said to believe in Jesus,” she narrated.

Then she described how that certain man of God prophesied about her giving birth. He told her, “this time you will have a male baby and he will be perfectly healthy.”

And that prophecy miraculously came to pass in her life. For that reason, her husband and seven other family members also accepted Jesus as their Lord and Savior.

“Jesus blessed me with a beautiful baby boy and I am glorifying Jesus’ name. Now my husband and 7 other family members are following Jesus Christ!” she exclaimed.

Truly, God is a miracle-worker! He makes impossible things possible!

“It is written: “As surely as I live, says the Lord, every knee will bow before Me; every tongue will confess to God.” (Romans 14:11)