BREAKING
Catch a Ride on a Shared Scooter—“Micro-mobility” Coming to Tel Aviv Next...
Israel Military to Conduct First-ever Simulated Strike on Iran
‘Injury to the Heart of Iran’: Details on the Life and Death...
STAND WITH UKRAINE
Home Tags Posts tagged with "Basket"
Tag: 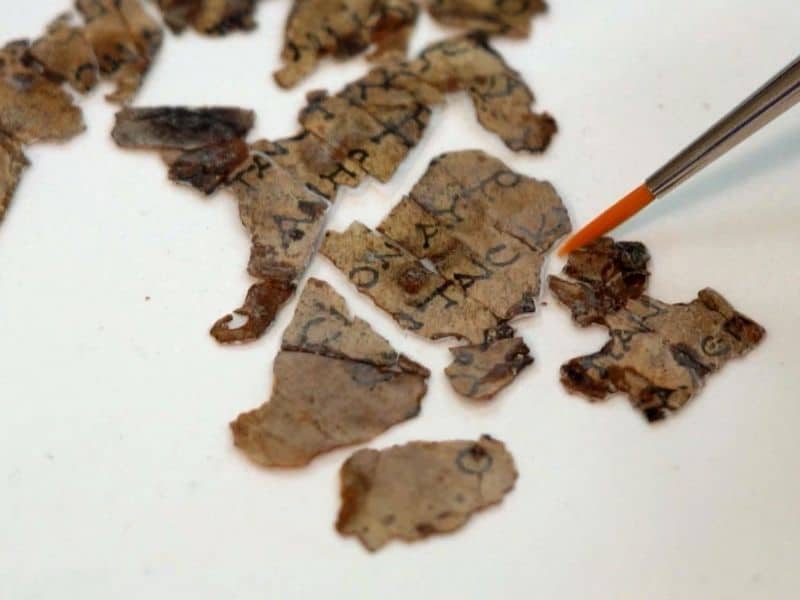 2000-year-old Bible scroll fragments were found during the risky operation in the Dead Sea Cave of Horror.

The Israel Antiquities Authority (IAA) announced on Tuesday that they have recovered ancient fragments of biblical texts dating back almost 2,000 years. It is the first discovery in about 60 years. The fragments are found from the Dead Sea Cave of Horror and it was a risky operation for the archaeologists and volunteers. 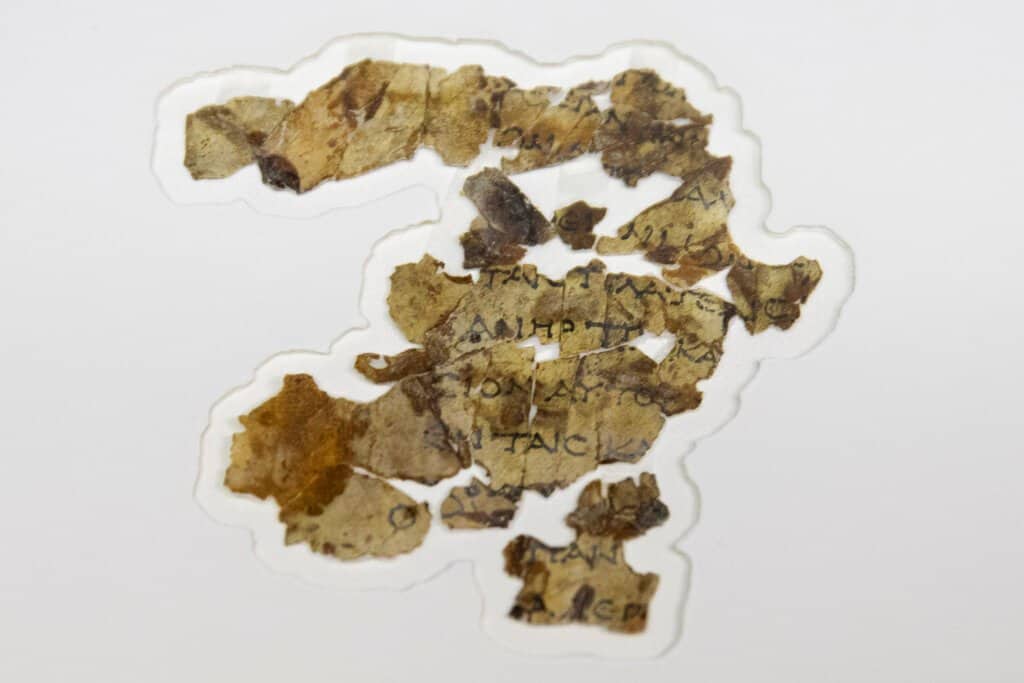 It was a massive national operation. To prevent looters from getting to the artifacts first, IAA had to retrieve the fragments by clinging to ropes.

“The desert team showed exceptional courage, dedication, and devotion to purpose, rappelling down to caves located between heaven and earth. Digging and sifting through them, enduring thick and suffocating dust, and returning with gifts of immeasurable worth for mankind,” IAA director Israel Hasson said in a statement. 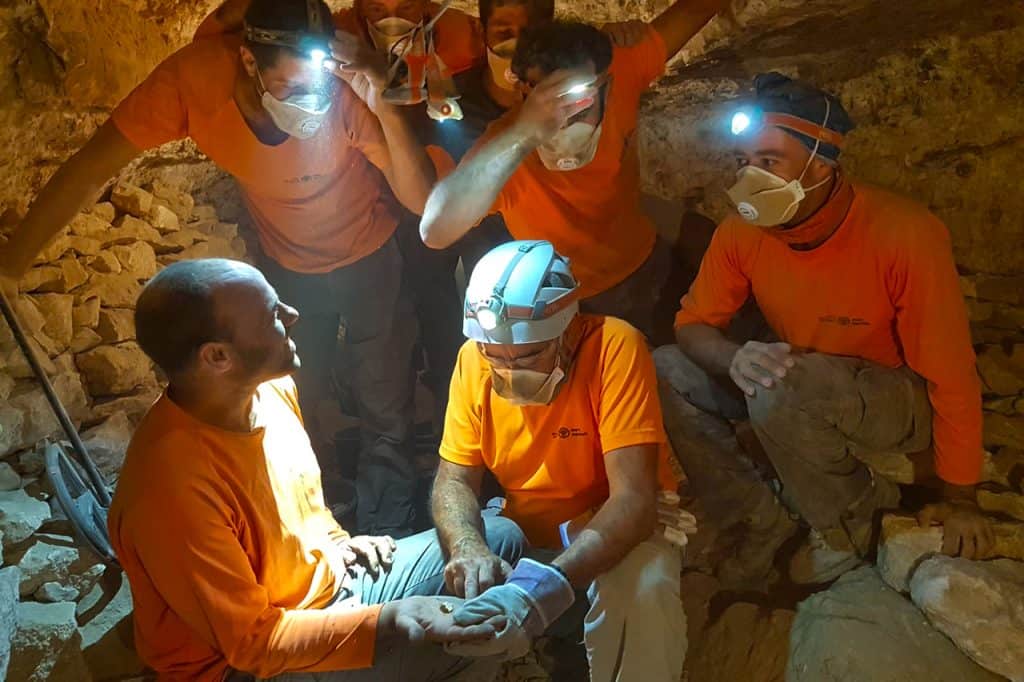 The newly found Dead Sea scrolls contain portions from the Book of 12 Minor Prophets including Zechariah and Nahum. Among the texts found is from Zechariah 8:16-17.

“These are the things you are to do: Speak the truth to one another, render true and perfect justice in your gates. And do not contrive evil against one another, and do not love perjury, because all those are things that I hate—declares the Lord.”

The team was also able to discover a hoard of coins from the Jewish Bar Kokhba revolt. But one of the most shocking discoveries was the 6,000-year-old skeleton of a partially mummified child. And also a well-preserved 10,500-year-old basket. 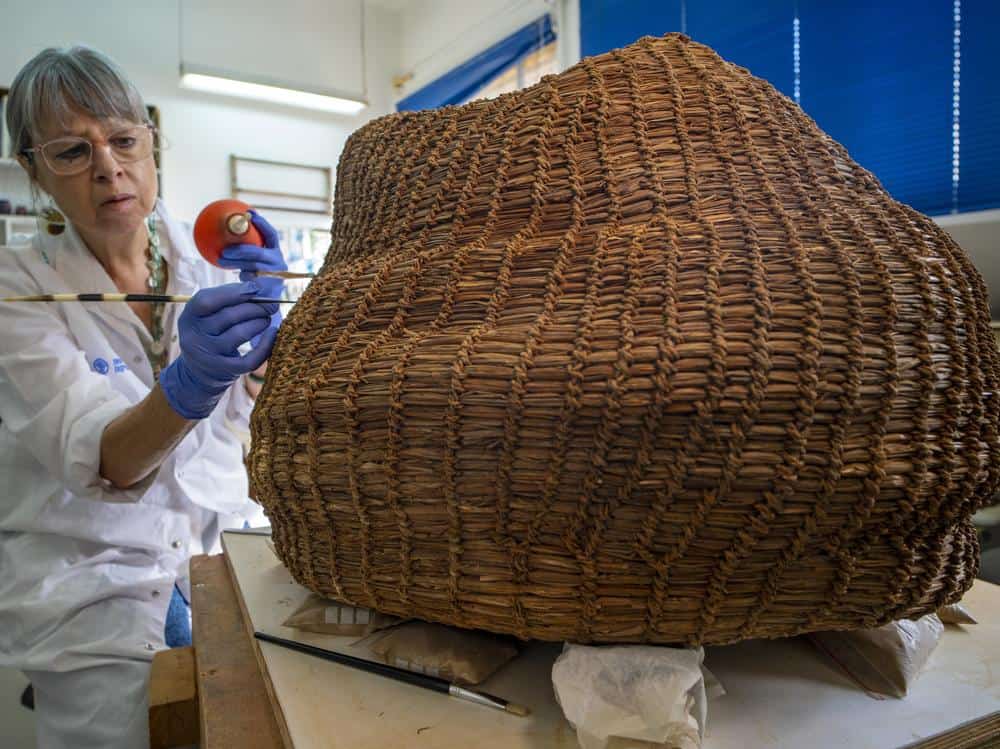 “Now, in this national operation, which continues the work of previous projects, new finds and evidence have been discovered. And unearthed that shed even more light on the different periods and cultures of the region,” Hananya Hizmi, Head Staff Officer of the Archaeology Department of the Civil Administration in Judea and Samaria, said in a statement.