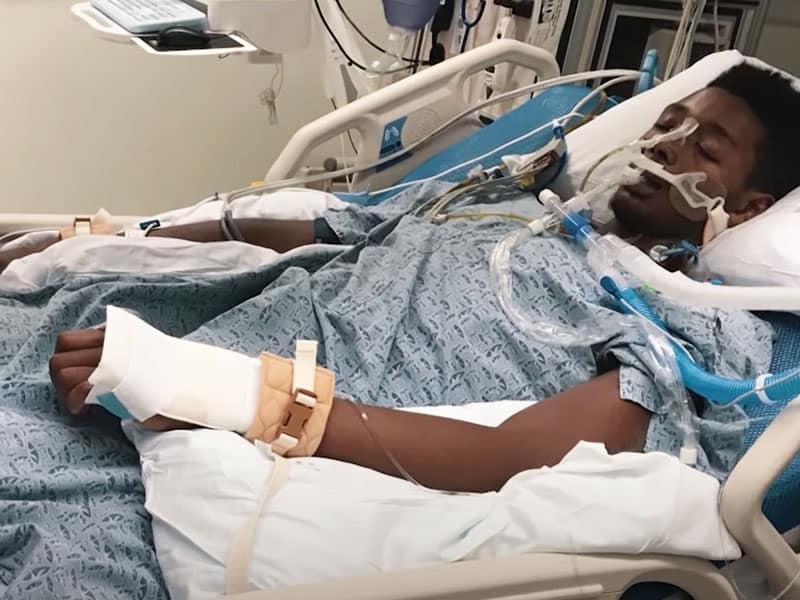 A college basketball star suffering from a mysterious illness that led him to surgery. While in the ICU, he heard the devil talk to him in his ear. But God protected him and he received his amazing healing!

Emmit Holt’s passion was basketball, and the court was his personal sanctuary. In 2017, he was looking forward to another great year playing for Providence College when an unexpected event happened. One night, Emmit just started experiencing intense stomach pains. He was rushed to the hospital, and doctors found his condition mysterious. Even after running several tests, they couldn’t see what stemmed from his illness.

Meanwhile, Emmit’s mother, Caroline, drove six-hour to see her son. But despite all her worries, she responded in prayer, believing in the power of prayer. And by the time she arrived at the hospital, her son was already stable.

However, in each passing day, with Emmit’s mysterious illness, he grew weaker. And all his hopes for a great season that year vanished. What’s more, was that he’s no longer fighting to get into the season but to fight for his life. By then, he already lost 20 pounds and was in constant pain.

Amidst suffering from the unknown sickness, Emmit started questioning God. He also yelled at Him for what was happening to him.

“Just being alone and letting my mind wander and having the devil talk to me in my ear. All these factors, it led me to just have the mindset of if I die, I die,” the basketball player recounted. But despite it all, his family, friends, and teammates continued to pray for him.

Six weeks later, Emmit’s condition continued to decline until he flatlined. He was rushed into emergency surgery, and there, doctors discovered the real problem. An infection had been aggressively eating his intestines.

Watch what God did and witness the miracle!

"The Devil Talked to Me in My Ear" - Basketball Player's Amazing Healing! 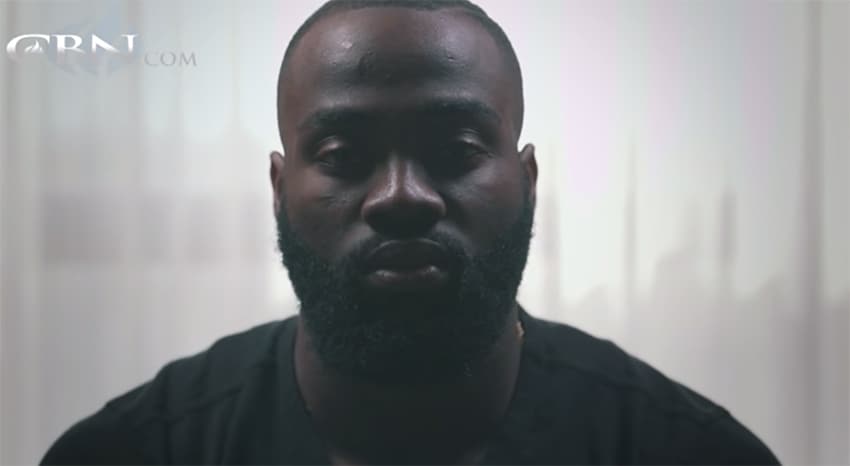