battle of the mind 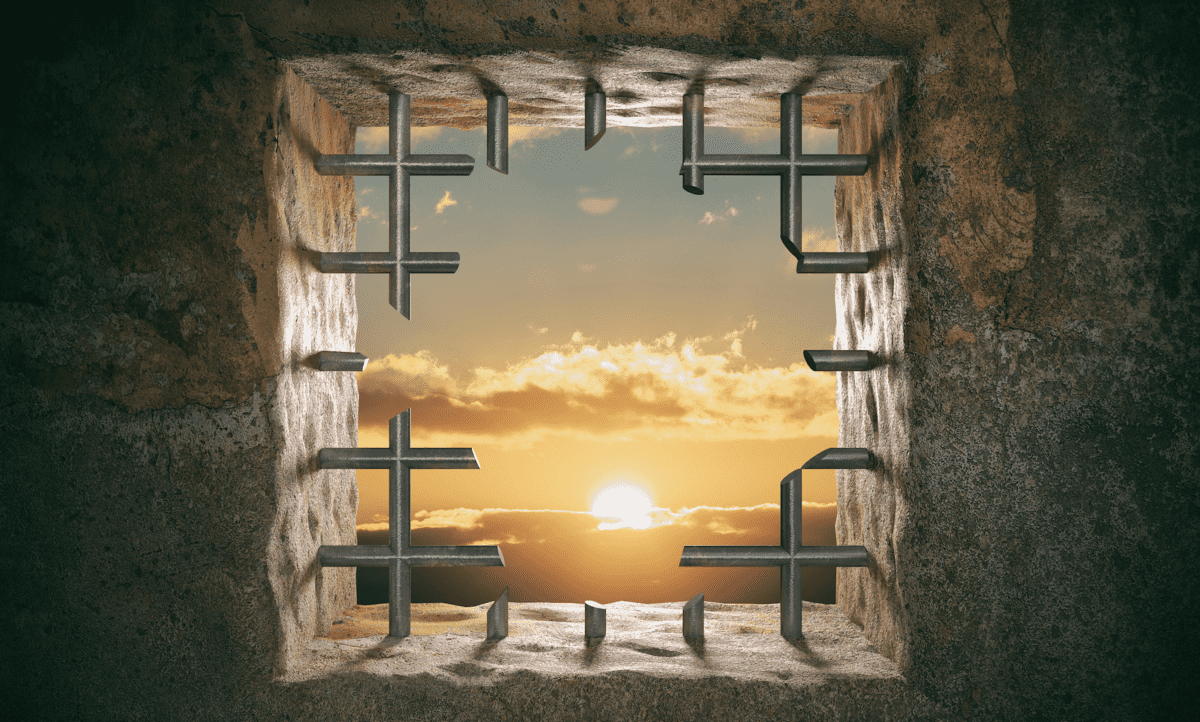 These battles of the flesh are common to all. Some are able to manage this better than others. Lots of regressive behaviours are stirred up and sometimes violent thoughts and feelings lead to violence towards the other. How to be in a relationship and not allow these thoughts and feelings to dominate you is a challenge. Jesus came to show us the way out of this dilemma.

Jesus Is Our Example

Jesus’ will is to submit all to His Father in heaven. His peace and joy and love will keep you strong and steady in the midst of the storms. This is why you need to be filled in His Spirit and overflow in Him. Praying in tongues will help to stir up the spirit within you.

You Don’t Go Into Battles Alone

The battle is His now and you can sit back and watch Him deal with people and situations. What a Saviour we have in Jesus who took our place to save us from our destructive selves. Be free today in Jesus Name and live an abundant life.

Read also: Life Comes after Dying To Ourselves 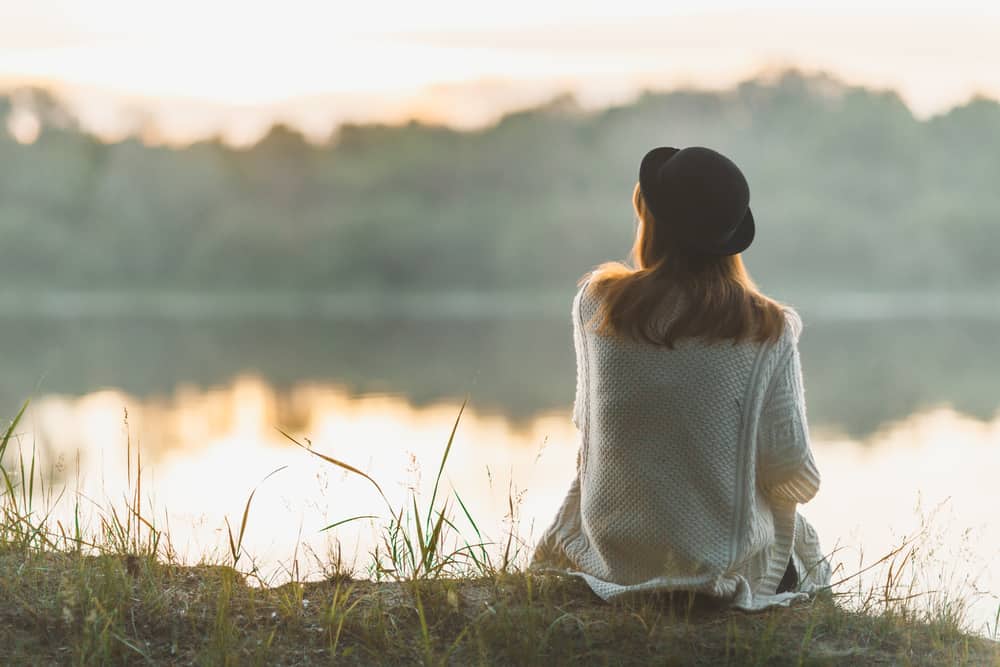 The Real Reason The Enemy Goes After Your Thoughts First

The mind is often called “the devil’s playground.” And for good reason. When you think about it, most of the battles we face—insecurity, fear, discouragement, offense and so on—all begin in our thoughts and trickle down from there. The apostle Paul understood the battlefield that is the mind and exposed what the enemy plants in it: “arguments and every lofty opinion raised up against the knowledge of God.” (2 Cor. 10:5)

Thoughts: How the Devil Enters the Mind

Many a sermon has been preached on this verse. But Paul’s warning to the Corinthians spells out so much more than what meets the eye about how the enemy enters and uses our minds. To uncover the full scope, follow me on a brief study of the three paramount words Paul used.

To grasp what the enemy’s after, we must first understand the last three words in Paul’s statement: “knowledge of God.” Basically, the “knowledge of God” is the truth about God. This includes the truth about His character: good, loving, and faithful. It also includes the truth of what He says about who we each are in Christ: made new, made right, made whole, and made holy. Essentially what Paul warned here is that the enemy is out to attack our concepts of who God is and who we are in Him. The sneaky way the devil does it, Paul revealed, is through “arguments” and “lofty opinions.”

“Arguments” in the original Greek language is logismos—the word from which “logic” is derived. In other words, arguments are real facts or evidence. In spiritual warfare, the enemy’s arguments frequently include past mistakes, present struggles or the words of other people. These are actual events that did happen or still do occur. Thus the devil’s arguments are the bait he uses to capture our attention.

Finally, “lofty opinions” in the Greek is hipsoma, which in English may also be translated as “arrogant interpretation.” As we know, an interpretation is not a fact itself, but a subjective conclusion based upon only bits of fact. The devil’s interpretations are the substance of his lies and may sound something like this: “Because you fell to that back then, God can’t use you today” or “God can’t love someone who deals with what you do.” Accordingly, with evidence from the past or present, Satan arrogantly interprets what your situation means about you, your future or even God Himself.

What the Devil Wants Thoughts to Do

As I explore in my e-course, The Armor of God, the enemy’s work in our minds doesn’t end with merely creating defeated thoughts. No, he wants them to do something. Thoughts are the forerunners to beliefs. Satan aims to get them deep into you in order to affect the rest of you. This is precisely why the Bible warns to “be careful what you think because your thoughts run your life.” (Pro. 4:23)

Why the Devil Attacks Your Mind First | Kyle Winkler

Practically put, consistent thoughts about your failures eventually turn into a belief that “I am a failure.” Because beliefs influence behaviors, you’ll soon feel sad. Or you will quit too early and isolate yourself from others. In time, these behaviors form a habit of being afraid to take risks or staying within a comfort zone. People later recognize this consistent behavior, which represents your character. Therefore, what begins as a negative thought, affects your beliefs and influences your behaviors. This then transforms your destiny into a defeated life that never knows its full potential.

While thoughts can’t take away your salvation, they can certainly keep you from enjoying its benefits. And for the Christian, that’s what the enemy’s after.

(For an in-depth, illustrated study about how to combat the enemy’s lies, accusations and mind games, begin my six-session e-course, The Armor of God, today.) 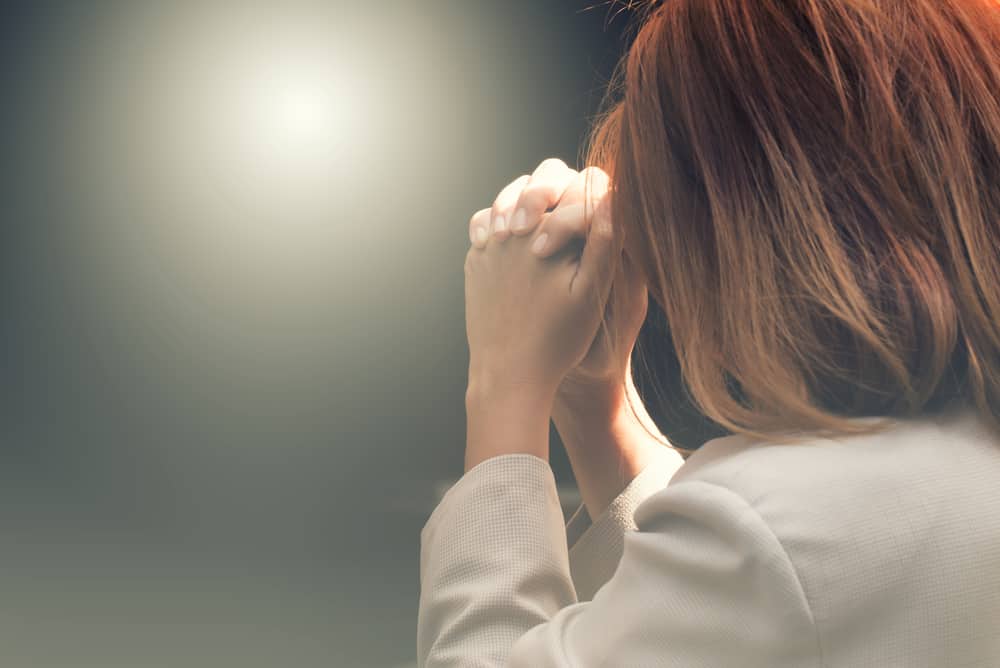 How to Overcome Satan’s Secret Strategy Against Your Mind

It’s often said that the mind is the devil’s playground. And it’s said for good reason. The majority of the battles you face are waged between your ears. Yes, frequently issues such as fear, insecurity, temptation, or depression aren’t so much the product of the weather or chemicals in the brain, but of how you process thoughts.

Consider what Paul penned about the source and solution to spiritual warfare. “[Cast] down imaginations and every high thing that exalts itself against the knowledge of God,” he instructed. “[Bring] every thought into captivity to the obedience of Christ.” (2 Corinthians 10:5) Certainly, this describes a battle in the mind. But there’s much more here than what meets the eye.

First, note that the Greek word for “imaginations” is logismos. This is the word from which we derive “logic” or “reasoning.” Secondly, the phrase “high thing” comes from the word hypsoma, which means “arrogance.” In essence, Satan comes with arrogant reasoning in which he attempts to manufacture imaginations in you that seem more real than the truths of God’s Word. And thus begins the warfare.

Power of the Mind

In my message, “Stand: How to Win Spiritual Battles without a Fight” (available in the You Aren’t Your Feelings, Fears or Failures 4-part series), I ask the congregation to interact with a riddle that powerfully illustrates how the enemy works with the mind to create such imaginations. It’s always fascinating to hear the peoples’ answers to the following:

Here are the questions: Why did the man leave home running? And who are the two masked men? 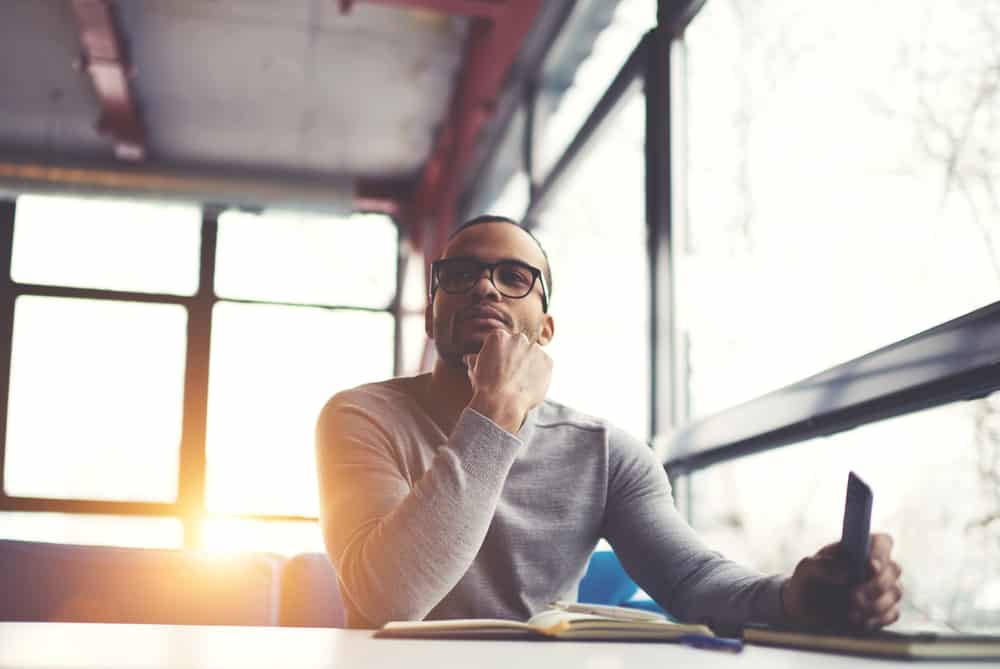 Before I get to the answers, allow me to make a point. This riddle contains only a couple facts. The first is that there is a man who runs from home and makes three left turns before he returns home. The second is that there are two masked men who wait for the man back at home. With this little information, the mind goes into overdrive to fill in what isn’t known, most often with worst-case scenarios. And so, if you’re like most who hear this for the first time, it’s likely that you imagined a situation in which the man is in danger. But that’s far from reality.

I will now undo any false scenario with a single word of truth. Think, “baseball.” Yes, the man ran from home because he hit a home run. And the two masked men who awaited him back home are the catcher and the umpire!

How to Overcome Mind Games

The riddle reveals Satan’s strategy against your mind. That is, he often presents bits of truth—perhaps a real struggle, symptom or circumstance—and then fills in the unknowns with imaginations. These imaginations are the fodder for your fears, insecurities and so on.

Like we learn with the riddle, the solution to overcome these mind games is to confront them with truth. If a circumstance begins to fill you with fear, cast it down with the certainty of God’s Word: “For God has not given us a spirit of fear, but of power, love, and self-control.” (2 Timothy 1:7) If you face a symptom that works up worry, meditate on the assurance that “He was wounded for our transgressions, He was bruised for our iniquities; the chastisement of our peace was upon Him, and by His stripes we are healed.” (Isaiah 53:5). Reject rejection with the reality that “we are His workmanship, created in Christ Jesus for good works, which God prepared beforehand, so that we should walk in them.” (Ephesians 2:10)

Always remember: God’s Word is more real than what you feel (or think!). The truths God has planted in His Scripture are sure to help you overcome any imagination the devil attempts to plant in your mind.