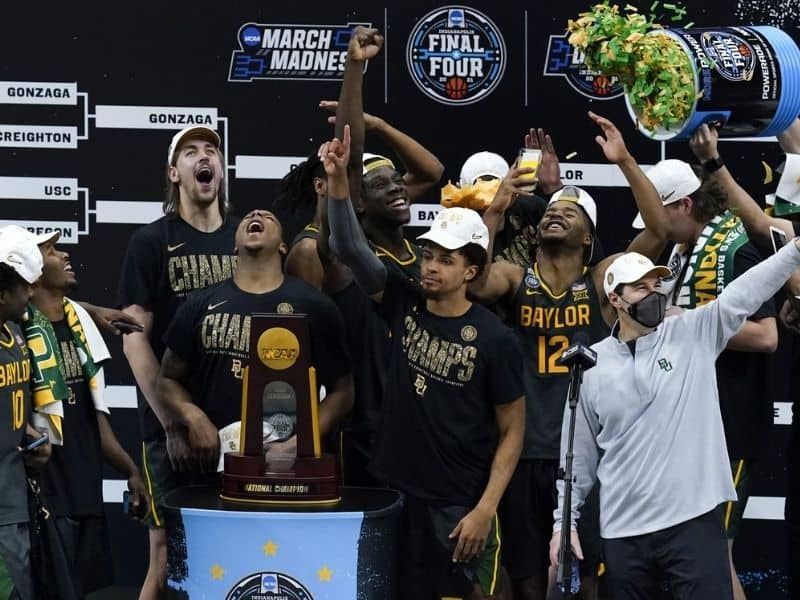 The Baylor Bears won the NCAA men’s basketball championship against the Gonzaga Bulldogs on Monday night. It was a close game ending with a score of 86 – 70. The Bulldogs came in as the crowd’s favorite because of their unbeaten season record.

During a post-game interview, Baylor’s coach Scott Drew revealed that the key to their success is their team’s faith.

“Our guys have been motivated all year,” coach Drew said. “It’s a player-led team. We’re so blessed to have unbelievable upperclassmen in leadership. But we play with a culture of joy. And it’s Jesus, others, yourself. They came out and they fed off of each other. We got off to a great start. And then defensively, we’re pretty good.” 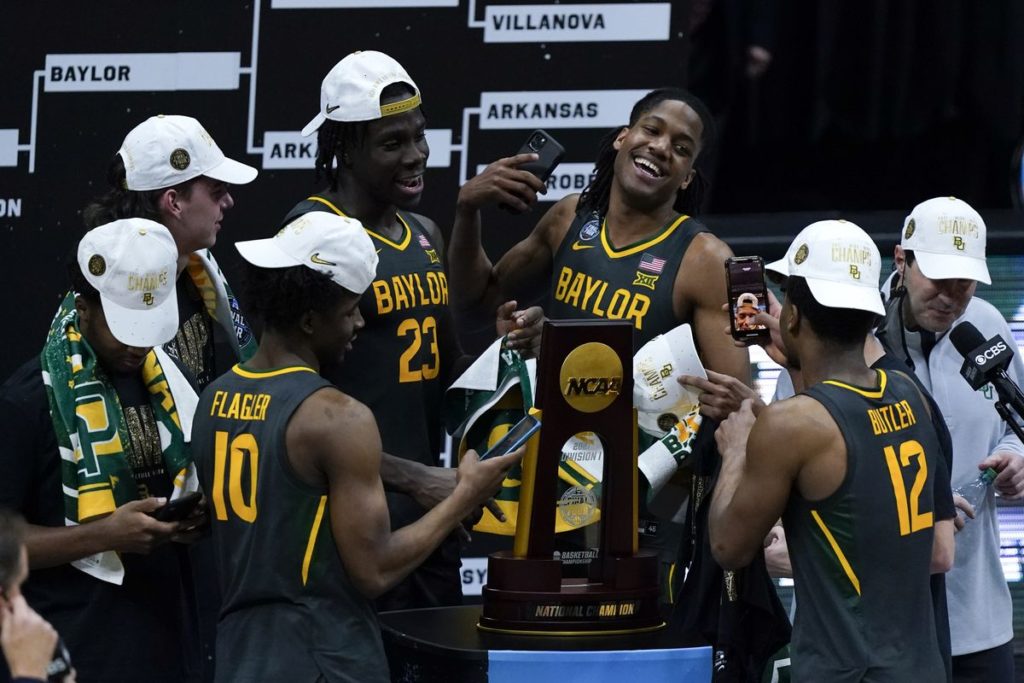 Baylor is a Christian university with a mission to “educate men and women for worldwide leadership and service by integrating academic excellence and Christian commitment within a caring community.”

It was the university’s first national basketball championship in history. It was also their first Final Four appearance since 1950. Coach Drew started to work with the Bears in 2003. He was able to lead the men to nine NCAA tournaments. The team only made it to four tournaments in over 90 years prior to Drew’s leading. He believes that it was a blessing from God.

“God has blessed us with unbelievable players. … Our fans that have been with us for the lean years, the good years and our administration, [Baylor] President [Linda] Livingstone [and Athletic Director] Mack Rhoades — they all deserve this.” 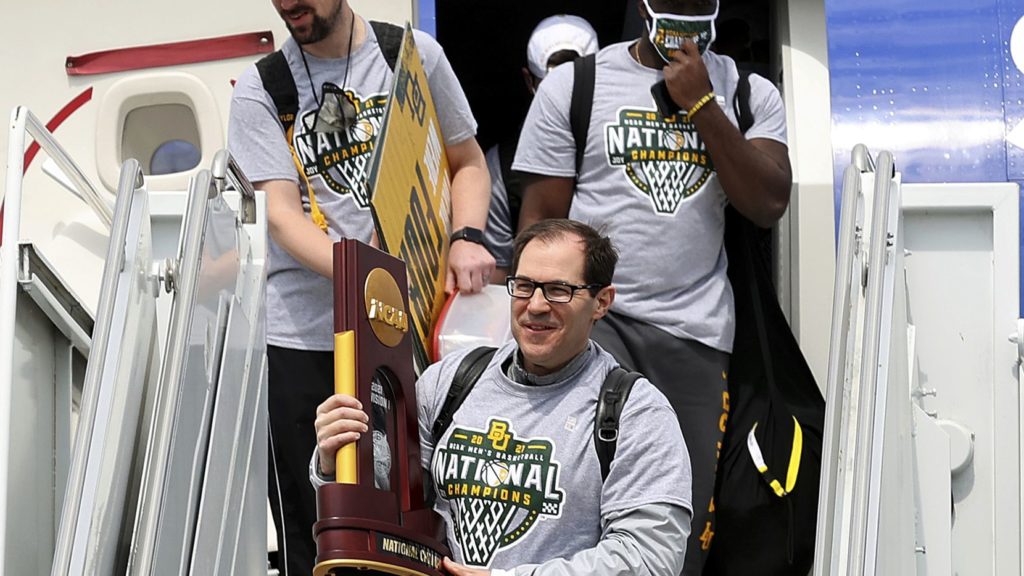