Be happy in Christ 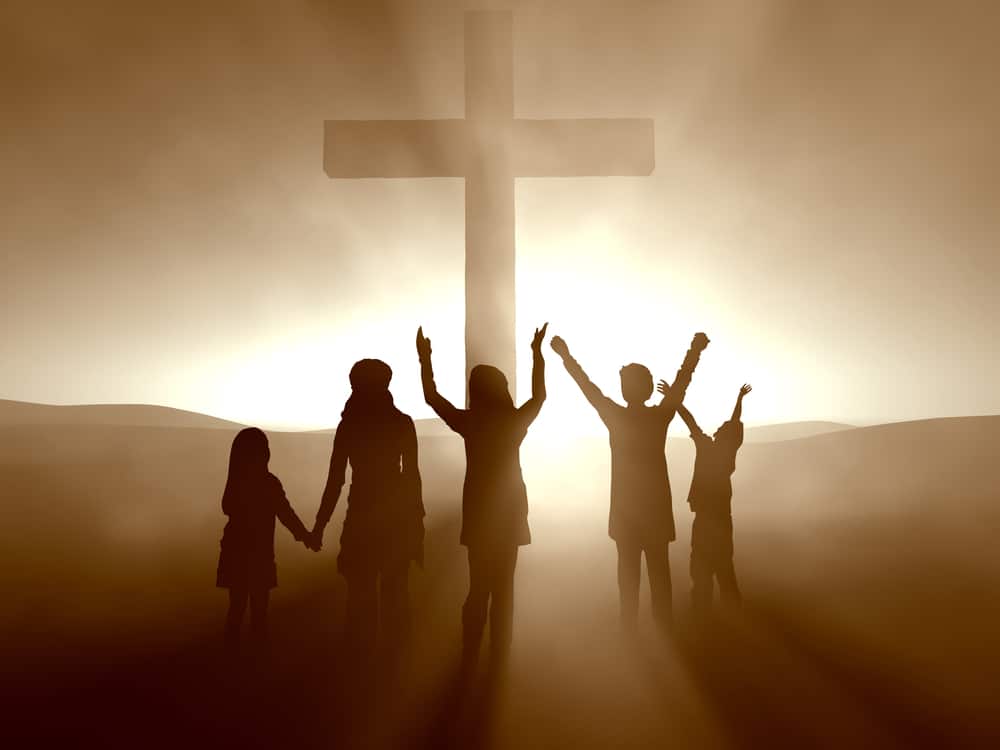 The Compatibility Between Happiness And Holiness 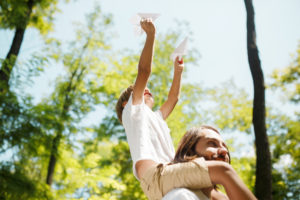