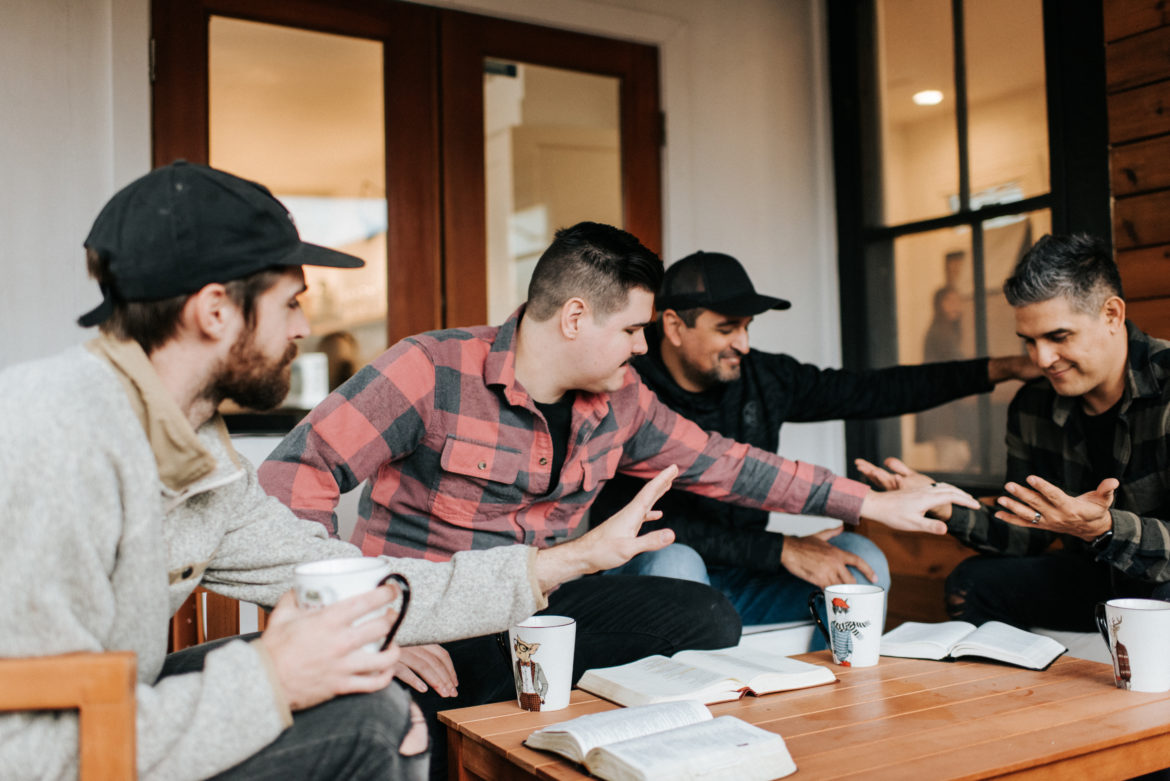 Today I have some exciting news for you. With everything that Jesus did in His life, He showed that the Father’s will is to heal all who come to Him. Everybody that came to Jesus that’s recorded in the Gospels, was healed. You know, I don’t know if you can see right here, there’s a little white dot on my arm. I was snowboarding in Canada years ago and I got injured. I actually wiped out on the mountain. It split a vein in my arm, and when a vein in your arm splits, it splits lengthwise. And I had internal bleeding. I’m going to show you a picture. Viewer discretion advised; it’s a little bit graphic, lots of bruising. But this is a picture of me when it was about two days after. And as you can see, I had internal bleeding. You know, my arm actually atrophied and it was stuck. I could not move it past 90 degrees. And I knew in the word that it said, “Bless the Lord, O my soul, and forget none of his benefits, who pardons all your iniquities, who heals all your diseases.”

I knew that Jesus healed everybody that came to Him. I knew that the word said that  “Beloved, I pray that in all respects, you may prosper and be in good health just as your soul prospers.” And I knew that the word said that when we ask according to His will He hears us. And when we know that He hears us in whatever we ask, we know that we have the requests, which we’ve asked from Him. So this one day I decided, you know what? I’m not willing for my arm to be stuck. I’m not willing to get my blood infected, like people were telling me. I was told that my arm could atrophy and be stuck that way for the rest of my life.

I started to pray. I didn’t see anything at first, but then after about a few minutes, I was like, “I think it’s moving a little bit more.” And I started to thank the Lord for that, praise Him for that and declare His word. I moved it a little bit more. And I was like, “Okay, it’s definitely moving.” Now, after about 10 minutes, I got 90% of the way of movement back, 90% of the way, all the way straight!!! And I was just thanking the Lord. I was like, “God, you’ve moved it 90% of the way, I know it’s going to be the rest of the way,” and it would not go the rest of the way. You know, the next healing part of that came in the next morning when I woke up and it was all the way better. The bruising was still there, but it was such a testimony.

And I know that God has healing for you today. What are you dealing with? What is highlighted in your heart right now that you really want to be healed and completely set free? Do you know that the Lord has called you to obey His word and to receive complete healing? He said, “These signs will accompany those who have believed. They will lay hands on the sick and they will recover.” So that thing that you want healing for right now is supposed to be turned around for God’s glory and into a testimony. Right now, in the name of Jesus Christ, by the power of the Holy Spirit and by the revealed will of our Father in heaven, I release healing on you right now. That disease, that infirmity, that sickness, that disability, that injury, those tormenting thoughts. I break those off of you right now in the name of Jesus Christ. Holy spirit, I thank you for just coming around right now and releasing your healing, the same healing that Jesus released while He was in physical form on the earth. And as He has told us to do, as He did walk in His steps, that same healing is being released right now. Some of you feel some heat around you. Some of you feel some tingling, some of you feel comfort and peace. And some of you feel dramatic things happening beyond even what I’m explaining. Just thank the Lord for it right now. He is healing you. It’s being released. He’s turning your trial into testimony right now in the name of Jesus Christ. I agree with you for it. And the word of God says, “If two of you agree on earth about anything they may ask, it will be done for them by my Father who is in heaven.” He’s here right now. Enjoy your healing, turn it into testimony and release it to others.

I Am Willing To Be Healed

“Here a great number of disabled people used to lie—the blind, the lame, the paralyzed. One who was there had been an invalid for thirty-eight years. When Jesus saw him lying there and learned that he had been in this condition for a long time, he asked him, “Do you want to get well? “Sir,” the invalid replied, “I have no one to help me into the pool when the water is stirred. While I am trying to get in, someone else goes down ahead of me.” Then Jesus said to him, “Get up! Pick up your mat and walk.” At once the man was cured; he picked up his mat and walked.” (John 5:3-9)

Are you willing to be healed?

This story always strikes me. A man who spent nearly four decades as an invalid was healed in an instant, and not how he anticipated. Jesus’s question seems obvious, maybe even unnecessary. But it reveals the state of the man’s heart. He responds with his reality: there is no one to assist him into the water. But instead, Jesus demonstrates that the man doesn’t need the water to heal Him, He needs God. He offers a heavenly reality.

Do we ever anticipate our healing looking a certain way? Like the invalid, we can be stuck assuming God will heal us through a person, a prayer, or an event. Jesus can and does heal this way. But often, the plans of God may differ from our own. After waiting so long to be healed, the man was stuck on one way: to get in the water. His response reveals maybe even a sense of victimhood to being passed by others who make it in the water.

As you contend for healing, ask yourself: am I willing to be healed on God’s terms, or my own?