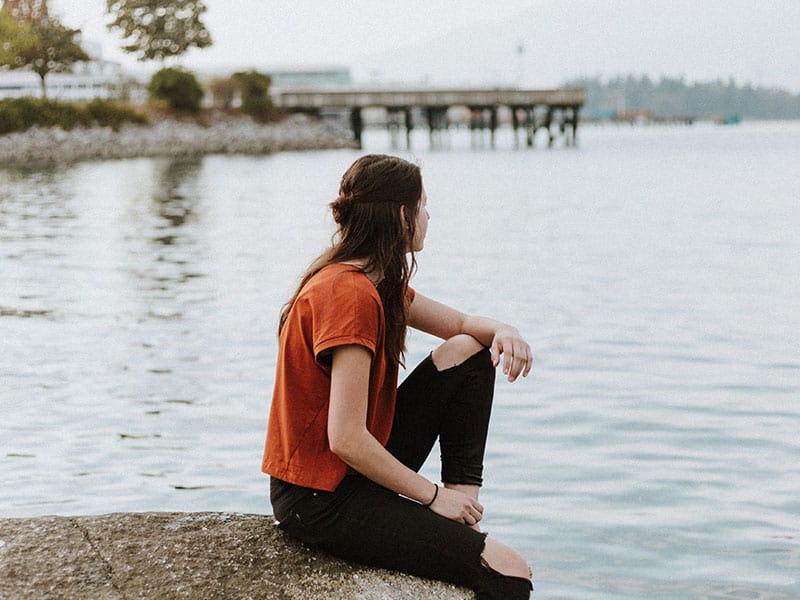 Nowadays, women are more empowered compared to the previous generations. As a result, most women make it a goal to be strong and independent woman. And this means she becomes a woman who can take care of herself, lead others, and provide for herself alongside her faith in God. Hence, when you have achieved these things, you belong to those strong and empowered women in today’s world. But is that really it? 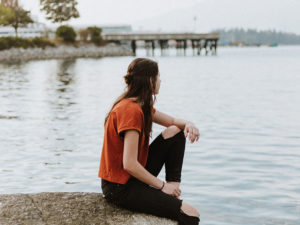 Contrary to popular opinion, it’s never enough to be strong and independent. Because being strong doesn’t always mean you’re following God’s will. Sometimes, this idea of a strong and empowered woman hinders a person from depending on God. It happens when she relies on her strength and performance more than she does towards her Father in heaven. And when this happens, she functions according to human wisdom, not on God’s providence and wisdom. Hence, she makes decisions or does things she thinks are pleasing to God.

That’s why relentless woman, you can stop pretending to be strong now. It’s okay to be real with how you really feel. It’s okay to cry, admit you’re tired and ask for help from others. It’s time to stop chasing winds and be a strong and God-dependent woman because it is only by His grace that you can do all things. It’s time to surrender all your burdens to God and do all things with His favor and strength.

A strong woman of faith doesn’t mean you have to smile all the time or fake it and make it. That’s what society says. A woman of faith is still strong when she’s got tears streaming down her face. It doesn’t make her weak. It’s okay to be real. A woman who is transparent about her struggles is amazing and courageous. She’s a strong and God-dependent woman of God.

ALSO READ: Relentless Woman, Choose Someone Who Brings You Closer To God