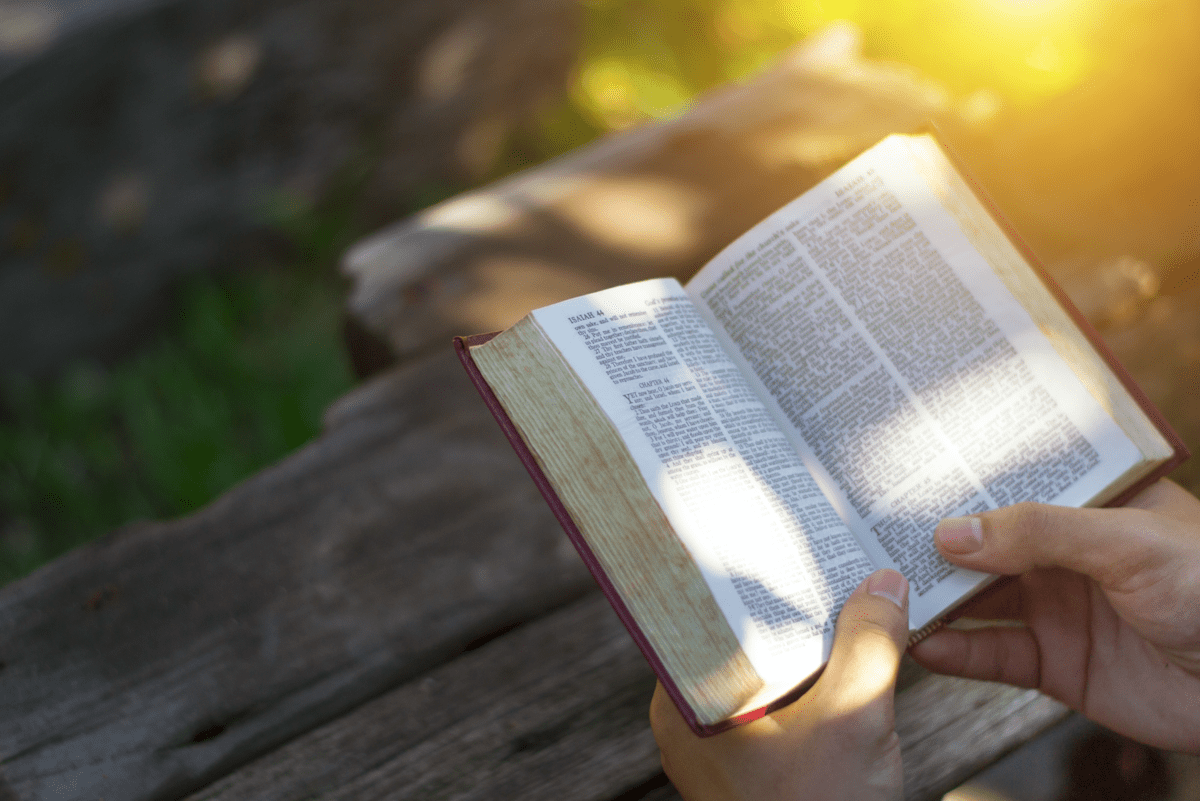 Lessons From The Beatitudes: Meekness

For many Christians the word “meek” is wrestled with uncomfortably because it is found in the Beatitude: “Blessed are the meek, for they will inherit the earth” (Matthew 5:5), and because it in some sense conveys weakness. The Merriam-Webster online Dictionary defines meekness as: “1 : enduring injury with patience and without resentment : [but also…] mild. 2 : deficient in spirit and courage : submissive. 3 : not violent or strong : moderate.”

Other Bible translations use the word “gentle” instead of the word “meek”. In the above verse, many people reject it for conveying even more weakness, cowardice, and low self-esteem. Being genuinely gentle is anything but easy. Especially when we have anger within that threatens to explode. The ability to be gentle is a gift that can steer us away from much heated conflict mixed with verbal or even physical violence. No wonder Jesus prized it so much because it goes against revenge and is an attitude linked to grace.

I think the truest test of character is not “Can I conquer my addiction?” But, “Can I be human enough to forgive people for the hurts they inflict on me?” Often addictions are tied to un-forgiveness. When we fight the greater battles the lesser ones can fall by the wayside without a fight. When we are hurt, judged, humiliated, devalued, violated, or insulted, then to process it all and move to forgiveness can seem as difficult as getting a Camel to go through an eye of a needle. Being gentle in the midst of being hurt, judged, humiliated, devalued, violated, or being insulted and not being mean, hostile, and hateful in return is the example Jesus showed us. This takes real strength, grace and love for one’s enemies.

When I was a kid I got challenged to a fight at school. I won the fight. However, a young girl decided to pay me back. She started another fight and tried to humiliate me in front of a crowd. It could have been an easy win…but I cried tears of self-pity because I wasn’t allowed to fight girls. Initially, I did not resent her but later I did begin to resent her and question my reaction to her wanting to beat me up.

I then began to realize this attitude of mine was proud, uncaring, unkind, not gentle, but resentful, abrasive, and unhealthy; and it needed to be replaced with gentleness, compassion, sorrow, forgiveness, and caring. So what if I was stronger physically than her. The real test of any person is to be able to respect people and to be meek and gentle in the face of wickedness. Nonviolence as a pathway to peace takes more strength and courage than acting out of our fears, insecurities and hurts with hostility or rage or violence. Following the way of nonviolence does not mean we do nothing but can be a wiser path to take (John 8:1-11).

For more discussions on the Beatitudes read, Exploring Humility and Pride. The closer to Jesus we are the more dear to us His words will be. Moreover, the more importance we will place on His words especially as found in the Beatitudes and the Sermon on the Mount (Matthew 5-7). 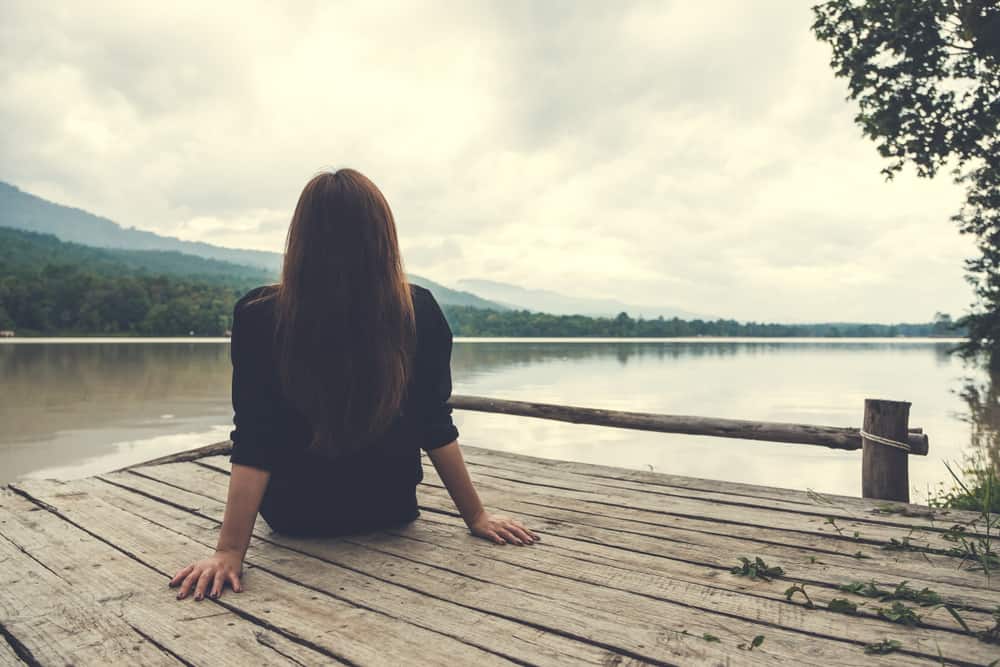 Blessed Are The Poor In Spirit

“Blessed are the poor in spirit, for theirs is the Kingdom of Heaven.” (Matthew 5:3)

The word “poor” in the Beatitudes indicates a sense of meekness, but actually it means the realization of being a needy or poor person. A minister, who is also a psychologist, once said that, “In the psychology of Jesus, it is the one who has a problem that receives the Master’s attention.”

How often do we say that God rushes to the one who is in need? However, Jesus’s approach could be more accurately described as: “God rushes to a person who recognizes and acknowledges His need.” The poor in spirit are actually already people of the Kingdom of God, for there is no one in His Kingdom who is NOT poor in spirit, and needing Jesus’s salvation. 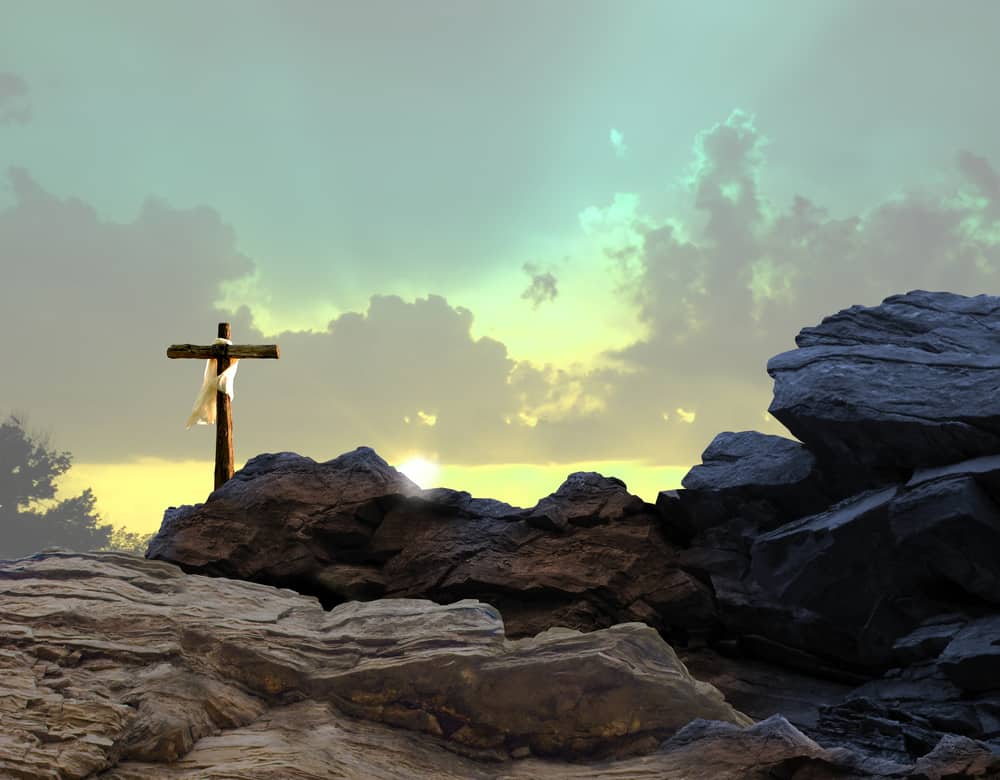 We cannot be filled unless we are empty

Remember, we did not achieve our salvation, but rather we received it as a gift from God – through faith. In the same way, we should not ignore the cry of our spirit, when we feel the need to be filled. Instead of neglecting our spirit’s needs, let us inquire about them, understanding the struggles we are going through and then openly acknowledge to the Lord that we need His help. This attitude will immediately allow the Lord to show His favor. Just as Paul admitted he found strength in his weaknesses.

Congratulations to the ones who are humble and willing enough to recognize their needs – for they are candidates for the help of God.

Join me in this prayer:

Dear Heavenly Father, Abba, Daddy, you love us so much. However, at times our attitude blocks You from coming near to us. Forgive our approach, Daddy. Holy Spirit, we acknowledge our weakness and pray for your guidance. Lord, help us to be obedient children of yours. In Jesus’s name, Amen.

This article was written by Avish Petras.