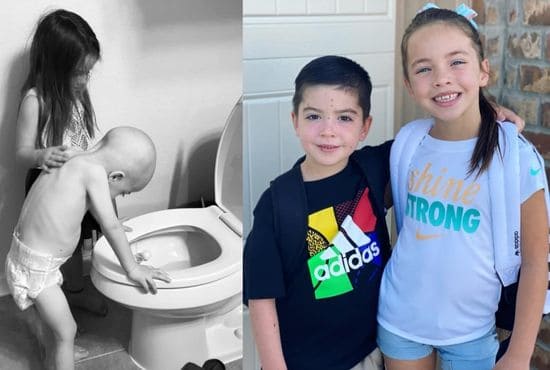 The mother of a viral little boy due to his childhood cancer shares an update regarding his health. He is now cancer free and has gone back to school!

A few years ago, Kaitlin Burge published her son’s heart-wrenching story on social media. Her son, Beckett, was diagnosed with lymphoblastic leukemia on April 2018 and has been fighting for his life since then. His story of childhood cancer quickly went viral and had many people praying for the young boy.

Today, four years since his diagnosis, Kaitlin shared an update about Beckett’s condition: he is now cancer free! Prayers from people all over the world have been answered, God healed this brave young boy. The support and love of his family, especially his sister, Aubrey, also helped in his victory over cancer. 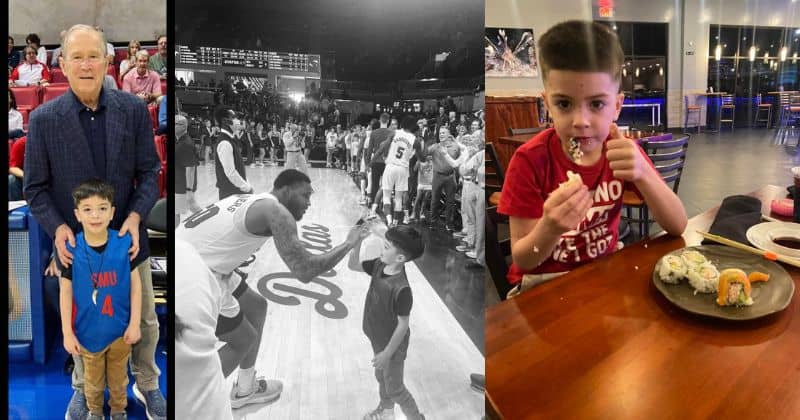 Beckett is now six and enjoying life with his sister who is now 7-years-old. One of the viral photos from his journey towards healing was with her sister, comforting him while he was sick. Their bond and love for each other are undeniably great!

Beckett’s last treatment was on August 8, 2021. After running some tests, doctors gladly told them the good news he is now free from cancer! After going through so much at a young age, he is now enjoying his childhood.

He started trying out different foods and met some known personalities. One of them is former president George W. Bush. He also met with his favorite basketball team and interacted with the players.

“He is feeling great, he is done with treatment, and is back to school, currently in the first grade,” Kaitlin shared.