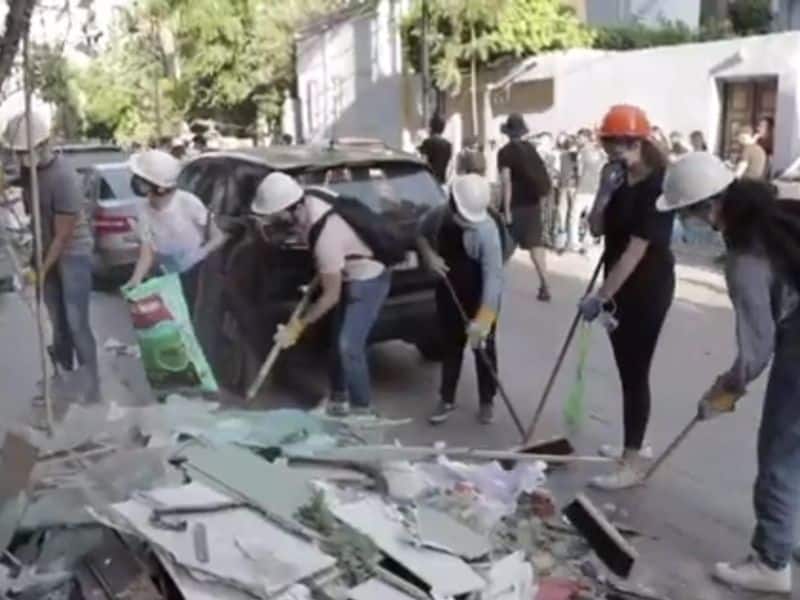 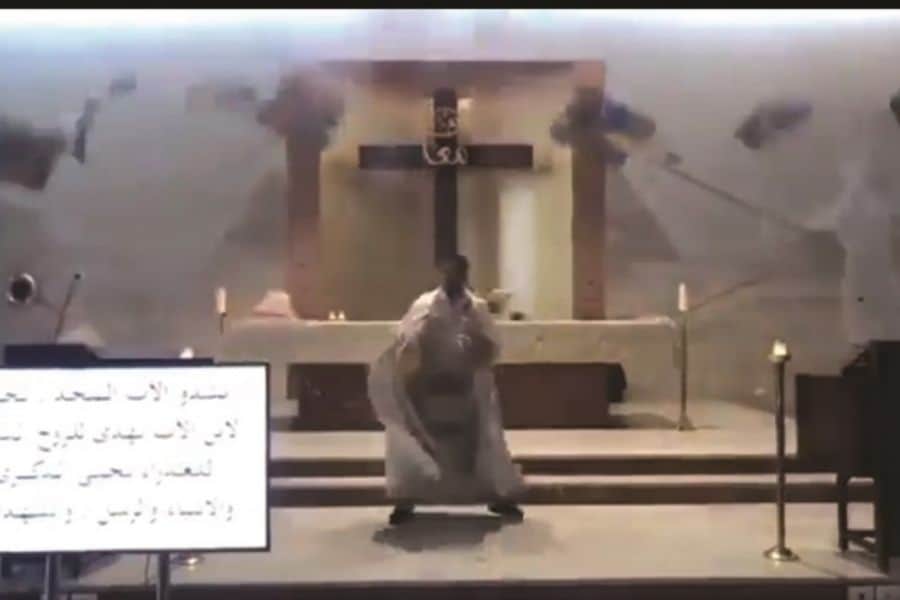 A Lebanese Church leader describes how their church survived the massive blast as a miracle.

Chilling video captured by a church surveillance camera shows the terrifying moment when the recent explosion in Beirut port destroyed a church. A priest conducting a church service when the incident happened can be seen in the video. Stained-glass windows came crashing down around the priest and the parishioners. Miraculously, no one was hurt.

The church was just 6.2 km away from the actual explosion in Beirut Port. Father Marwan Mouawad of St. Bauchrieh Church recalls the eventful Tuesday when the deadly blast resounded over Beirut.

“As usual we started the Mass and at the beginning of it we felt as if an earthquake was happening, the earth was moving, shaking, so first we looked at the roof to see if it was going to collapse on us,” Fr. Marwan said in an interview.

The church leader described how they survived the blast that killed over 145 people and injured thousands as a miracle. He also claims that he felt God protecting them during that moment.

“We felt the grace of God who was with us because when you look at the damage you can think that no-one can come out from this alive because there were big damages with lots of glass and iron pieces that exploded,” he said. “It’s truly a miracle. It’s a miracle.”

Despite the tragedy that hit Lebanon, Christians in Beirut returned for worship on Sunday following the Tuesday blast.

“The faith gives us the courage to come back to the church,” said parishioner Marlene Rauphael. “Of course what we are going through is a catastrophe, we are praying for all those who died, for all the injured, for all the children. We hope to survive, but here in Lebanon we already are survivors.” 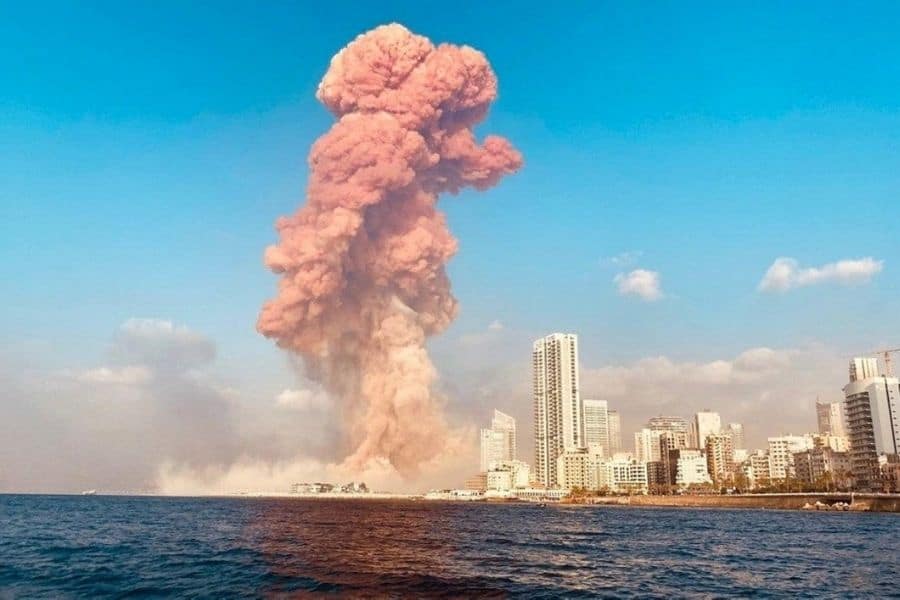 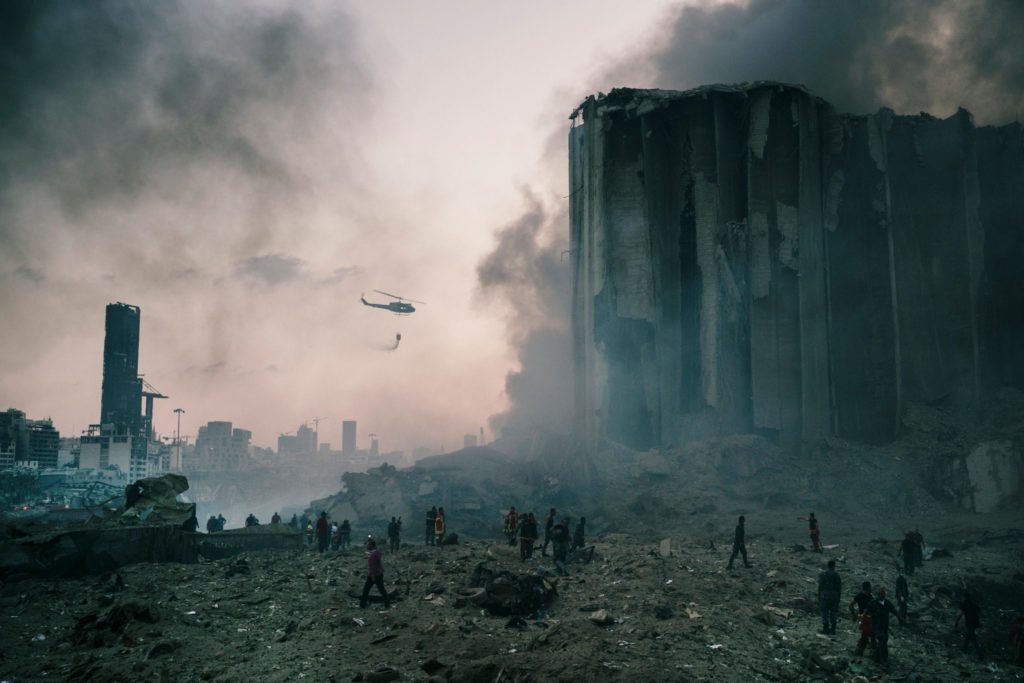 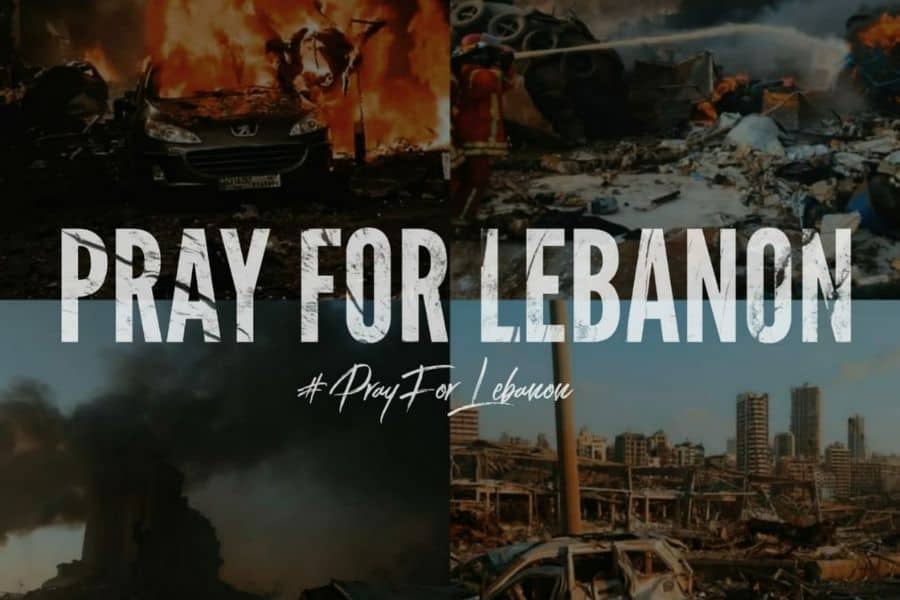 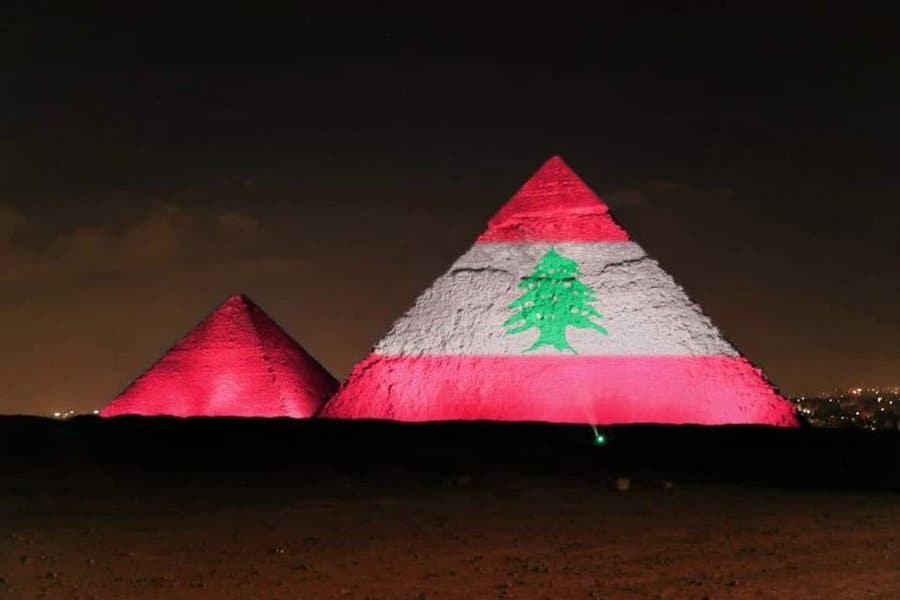