BREAKING
Catch a Ride on a Shared Scooter—“Micro-mobility” Coming to Tel Aviv Next...
Israel Military to Conduct First-ever Simulated Strike on Iran
‘Injury to the Heart of Iran’: Details on the Life and Death...
STAND WITH UKRAINE
Home Tags Posts tagged with "beliebers"
Tag: 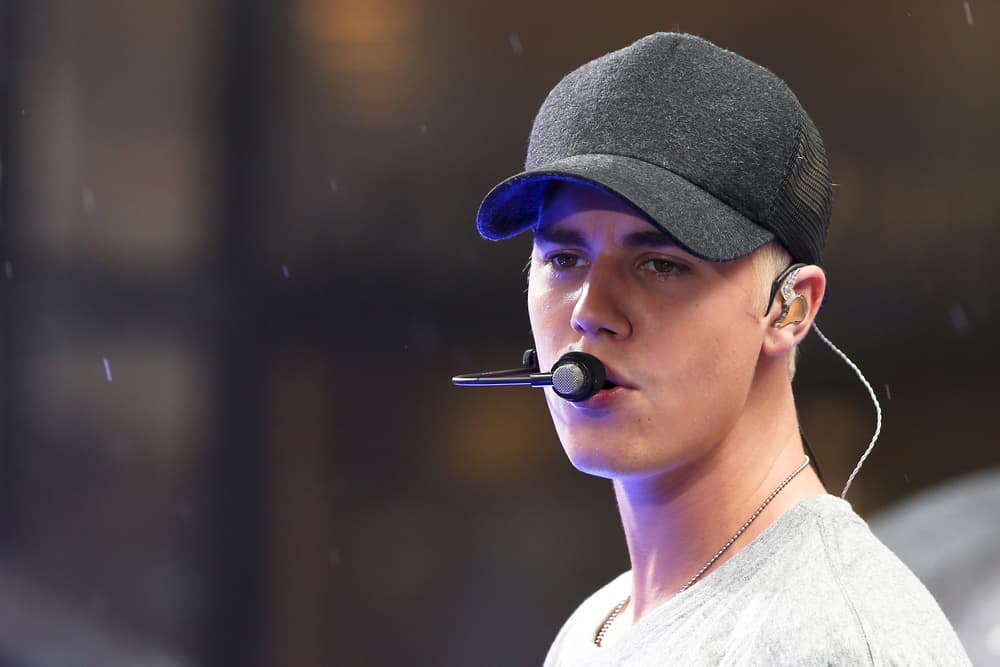 Justin Bieber Declares Jesus’s Power Over The Devil on Instagram

Justin Bieber is encouraging his millions of  Instagram followers to be “Beliebers” in God. In a recent Instagram post, Justin declared Jesus’s power over the devil: “Let the devil know he has no power when you know the LIVING God! His name is JESUS!! Why worry when you can worship.” In the accompanying video, Not Today, Justin is seen standing on the shoreline singing and dancing to the Hillsong United hit.”

This is one of his most recent public displays of faith, after having been baptized by NYC Hillsong Pastor Carl Lentz. Justin’s continued prioritization of living out his faith prompted the famous pastor to comment, “Justin is a good Christian … His relationship with Jesus is changing his life daily.”

When Justin was baptized, many questioned the authenticity of his faith – primarily due to his past bad behavior. In an interview with GQ, Justin humbled himself, admitting that he has done many “stupid” things – even now as a Christian. He even went so far as to describe himself as a “terrible person” when he doesn’t lean on God. “I suck by myself,” he frankly declared.

That may be where he starts as a Christian, but that isn’t where he wants to end. Justin isn’t done growing in his faith. In an interview with Complex, Bieber said his goal is to become more like Jesus: “I just wanna honestly live like Jesus … He created a pretty awesome template of how to love people and how to be gracious and kind.”

All of us experience life’s turmoil, but it is amplified for someone like Justin who lives in the spotlight – constantly the recipient of others’ worship or hateful condemnation. But Justin turns to God as “hope and something to grasp onto… a feeling of security, and a feeling of being wanted.” He admits that this security surpasses what he has found in human relationships because humans are bound to fall short and disappoint.

This sense of love and security is so profound, that he wants to share it with the world – despite some negative reactions. According to Justin, “I’m not religious. I, personally, love Jesus and that was my salvation. I want to share what I’m going through and what I’m feeling and I think it shouldn’t be ostracized.”

Justin comes humbly to the cross, aware and repentant of his past mistakes, but hopeful for the future. “We have the greatest healer of all and his name is Jesus Christ… I’m at the point where I’m not going to hold this in.”

The Stage As A Pulpit

To share his faith, Justin uses stages all around the world as pulpits, even welcoming Judah Smith to preach at a concert. He has broken into impromptu rounds of “I Could Sing of Your Love Forever” at a concert on his Purpose Tour. He even ministered to heartbroken fans at the Manchester Benefit Concert.

If his Christian tattoos are any indication, Justin is in this for the long haul. He even recently got a small cross tattooed on his face as a symbol of his journey to find purpose in God. His unwavering commitment to Christ, even in the face of criticism, is admirable.

In this broken world, Justin keeps his chin up, believing that dwelling on negativity is “exactly what the Devil wants. He wants us to not be happy. He wants us to … not live the life that we can truly live.”

In a culture that shies away from talking about the very real presence of the devil on Earth, Justin steps up, hand-in-hand with Hillsong United, telling the devil, “NOT TODAY!”

Let the devil know NOT TODAY! The devil has no power when you know the LIVING God! His name is JESUS!! Why worry when you can worship