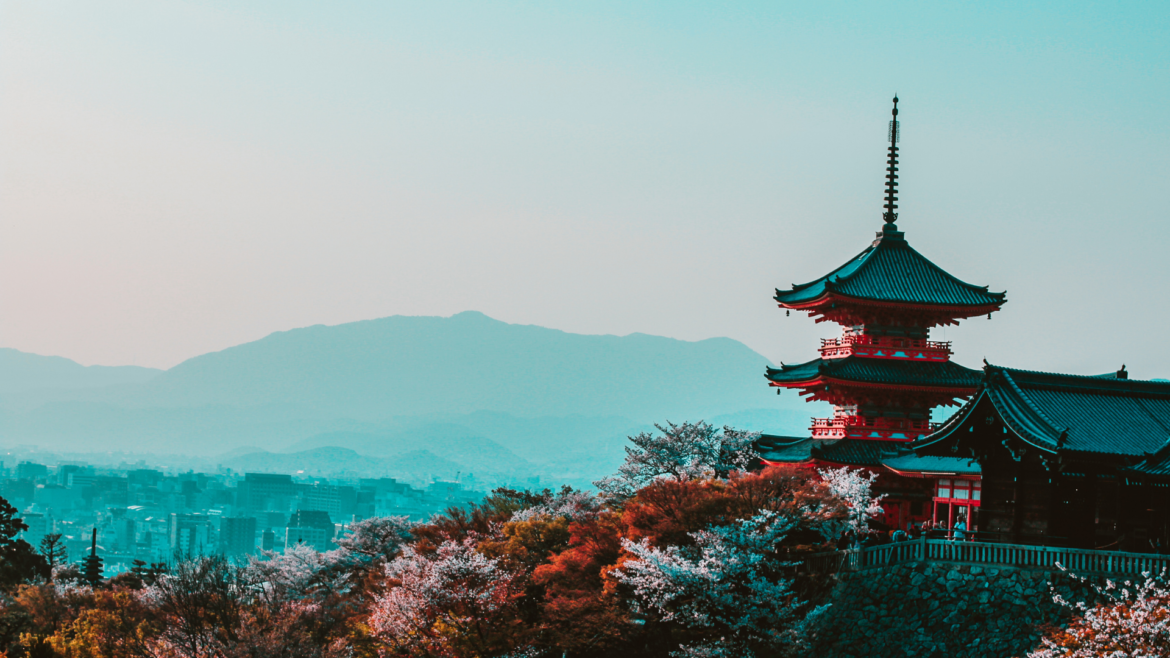 Struck by the Vast Difference

Editor’s note: Ariel and his Israeli-born wife Vered are leaders of the downtown Jerusalem branch of Revive Israel | Tikkun Global as well as elders in Ahavat Yeshua Congregation. They have a unique heart for the radical unity of Jew and Gentile in Yeshua. This is Ariel’s story. Enjoy.

I was raised in a Reform Jewish home in Connecticut, USA. I excelled in high school and was accepted to Duke University, where I began my studies in engineering. However, one late night in late 1985 as I pored over a programming piece on my Apple IIc I thought: “I’m not sure I want to spend all my time crunching numbers and code; there must be more to life!”

My search for higher meaning in life began right then. It took me far and wide. Eventually, I stumbled on the course “Intro to the Religions of Asia.” The professor was a devout expert in Tibetan Buddhism, which he taught with flair and passion. I was hooked! The Four Noble Truths spoke deeply to my intellect and my increasingly hopeless struggle to find meaning. My fascination with Buddhism soon connected me to Japan. I decided to spend my junior year there, learning Japanese quickly and with ease, almost as if I was remembering the language rather than learning it for the first time. I meditated morning and evening. Many Japanese friends were convinced I was the reincarnation of a Japanese Buddhist monk!

After graduating from Duke, I returned to Japan to teach English in remote Yamaguchi, but soon my infatuation with Buddhism began to wane, as I struggled with paralyzing loneliness.

One night in the fall of 1991, I stood on a hill close to my Japanese home and gazed heavenward toward the stars. I was desperate, and for the first time in my life, I prayed with real intention: “God, I don’t know who you are or if you are, but someone must be behind this incredibly beautiful universe; I’m lost, confused and far from home; I don’t know who I am. If you’re real, please help me!”

A few months later I found a job at a small Tokyo company with several Christians on staff. When they discovered I was a Jew, they began to speak about people, places, and events in the Bible—assuming that I would know what they were talking about. I was embarrassed I knew so little about my own heritage. Christians were starting to provoke this Jew to jealousy (Romans 11:14).

I bought an English Bible and began to read from Genesis. I was immediately struck by the vast difference between the lofty logic of the biblical narrative, as compared to the convoluted, animistic myths that I had studied—from India, Tibet, China, and Japan. Faith began to take root. I sensed I was reading the true testimony of the Creator, and of the God of my fathers, Abraham, Isaac and Jacob.

My colleagues invited me to church. Young people from all over the world gathered in a basement hall where I heard the good news of Yeshua the Messiah for the first time. I quickly made friends with a young Korean man. I knew how the Koreans had suffered from Japanese aggression and cruelty in the first half of the 20th century. When I asked my friend how he was able to live in genuine harmony with the Japanese, he said, “It’s simple: Yeshua forgave my sins and now I have to forgive everyone, even the Japanese.”

“But,” I replied, “why do you have to forgive them? You weren’t even born when all that stuff took place 70 years ago.”

“I know,” he said, “but it’s been passed down to us, it’s become part of our Korean identity—to hate the Japanese. But in Messiah, we have to forgive, we have to move on, we have to make a new future together.”

Well, this Jew was “convicted,” as they say. That night I couldn’t sleep a wink. I was well educated in the tragedies of the Holocaust, growing up with a brooding sense of calamity whenever I heard anything that sounded like German. Forgive? Can we forgive the Nazis? Impossible!

All night I wrestled with God and myself, discovering deep in my heart unforgiveness on many fronts. I knew the challenge: “… But if you do not forgive men, then your Father will not forgive your transgressions” (Matthew 6:14-15). All I could do to finally get some rest was pray, “God, if Yeshua is really the Messiah and Savior, and the only one who can forgive our sins, then I want to know, I must know.”

A few weeks later, in June 1992, I attended a special outreach service with a passion play that depicted Yeshua teaching, healing the sick, answering his critics; and at the end betrayed, judged and sentenced to death on the cross. As I watched, I began to weep and sob like a little child. When the Roman guards whipped him, a strong internal voice not on the usual “channel” of my conscious thinking, said: “By his stripes, you are healed…” I was startled and knew beyond the shadow of a doubt that God was speaking to me.

I said, “Okay God… I’m ready to follow you.” Immediately, I was struck, physically and powerfully from within. My cold, Jewish/Buddhist heart of stone was removed and I was born again, given a new, living heart by the Holy Spirit. I received grace to repent of my sins, receive the Lord Jesus and the forgiveness of sins through Him. I began to share the gospel with Japanese and foreigners and was baptized in the Pacific Ocean.

Wherever the Lord has placed me since then, I’ve been “standing in the gap” with my “dual” Jewish/Gentile identity.