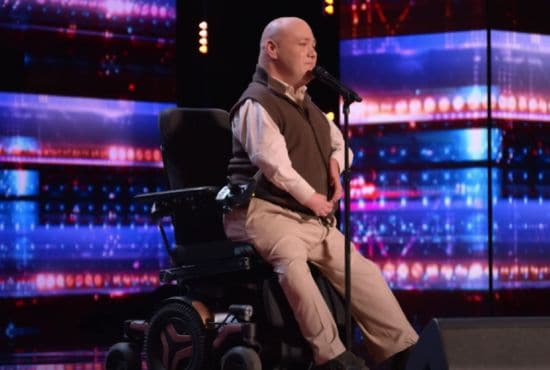 A Gospel singer in a wheelchair brought an “America’s Got Talent” judge to tears with his touching performance.

Ben Waites is a Gospel singer and vocal coach whose story of persistence is inspiring many people. He was born with Arthrogryposis Multiplex Congenital (AMC), a disease that impacts the joints, leaving him dependent on a wheelchair for mobility.

After dealing with many struggles, he overcame them all which lead him to share his talent on a big stage. The 34-year-old singer performed his own rendition of “True Colors” by Cyndi Lauper, a song that speaks about hope.

“I am a Southern Gospel singer and a vocal coach,” Ben told the judges. “The message of the song, I feel is able to speak to people no matter their age, their race, their background. It’s able to communicate a message of hope.” 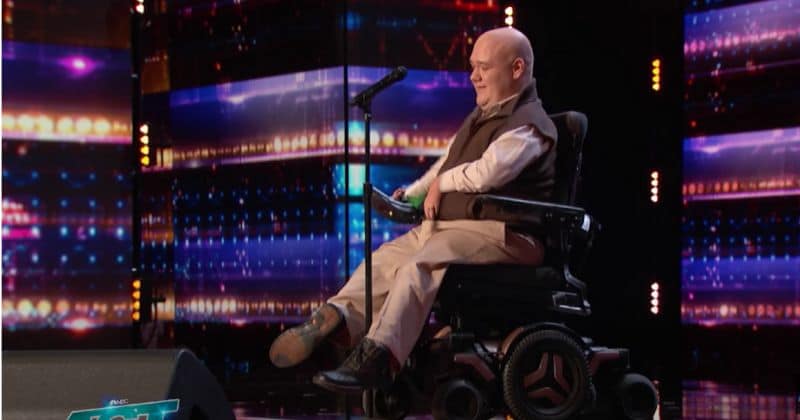 Judge Sophia Vergara was in tears as she listened to Ben. After the performance, he received a standing ovation both from the audience and the judges. Sophia also explained why she was touched by the performance.

“I loved it because you know it’s a beautiful song, but you made it yours,” she said. “And it was special. It was different.”

All three judges voted for him to advance to the next round of the competition. However, winning isn’t the number one priority for Ben, it’s sharing the Gospel with everyone.

“What I’m more concerned about is appropriately and effectively showing the Gospel of Christ through this opportunity,” he said. “It’s very important that I get that message across.”

Ben hopes to bring people closer or Christ with his message of hope, perseverance, and resilience.