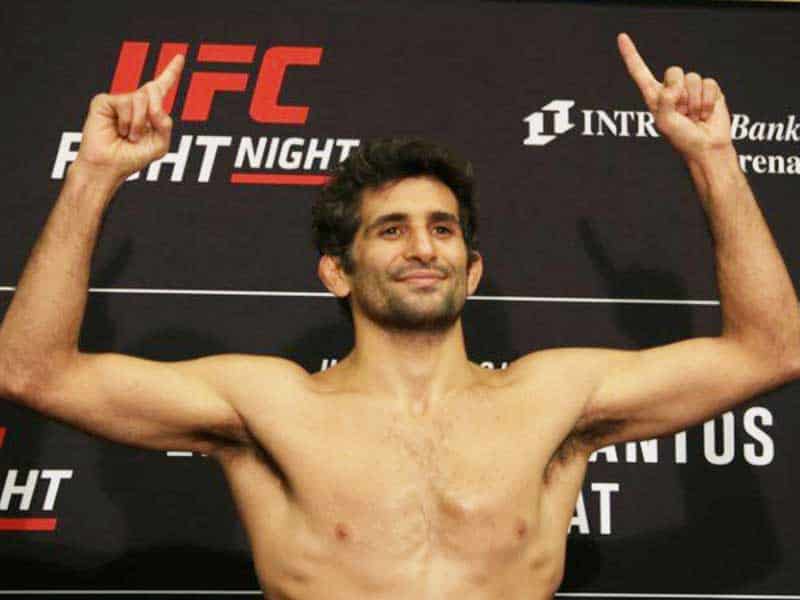 The Ultimate Fighting Championship (UFC) recently concluded a fight between Demian Maia and Ben Askren at Singapore Indoor Stadium on October 26. Ultimate Fighting is a contest between mixed martial arts fighters who are competing in the free fighting too. They are aspiring high-level fighters who are looking to take home a belt. One of the main fighters stood out after he won because of what he shared in the interview after the fight. 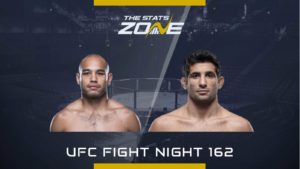 Beneil Dariush entered into the contest with a 17-4-1 record and was fighting against Frank Camacho who entered a contest with a 22-8-0 record. Dariush admitted in a Twitter post that days before the fight, he struggled to imagine himself being victorious. He admitted in an interview with Off Guard that he doubted he could win. However, he also revealed that it was prayer that was giving him peace.

When asked if he were to consider going to a psychologist just like what other fighters do, he said “I haven’t seen a psychologist and nothing against that. I think it’s actually a good idea. Some guys need it but man, I spend most of my time in prayer. When I pray, I get my peace. And when I have my peace, I fight well and I feel really peaceful this week.”

Not long ago I was struggling to imagine myself victorious inside the octagon, but thankfully the Lord is my rock. #allglorytoGod✝️ #anniejohnsonflint #hymn @ Singapore https://t.co/AU6RO9Lt3U

Even though Beneil had doubts going into the fight, he chose to pray and have faith instead. In the end, he came out on top and was victorious against Frank Camacho. The highlight was not merely his skillful fighting, but how he glorified God.

“These kinds of things, I let God handle. You leave it in God’s hands and things work out. I always say to people, my goal isn’t to get the belt ’cause my crown comes from my Lord and Savior Jesus Christ. But the belt would just be a byproduct of my hardwork,” Beneil boldly stated on the nationally televised interview.

It’s amazing how God is raising up believers like Beneil who aren’t ashamed of their faith. It is evident that he is using his platform to declare God’s goodness!