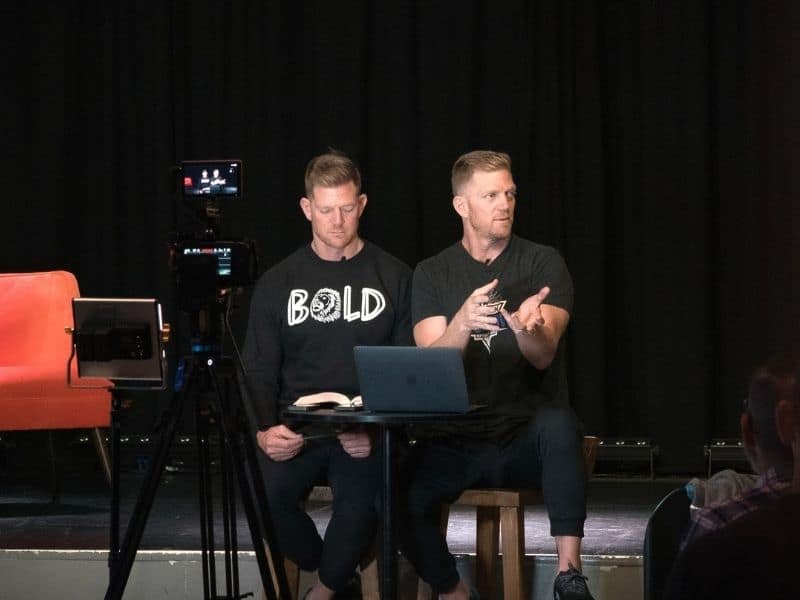 In the wake of the recent Texas school shooting, many Christian leaders and influencers have shared their sentiments about the tragedy. One of them, the Benham brothers, believes that Jesus is the real solution that can turn “predators into protectors.” Their statement follows after the nation calls for political debate on “gun control laws.”

The recent school shooting in Uvalde, Texas, left America grieving and fearing over the state of their young ones. The 18-year-old shooter killed 19 children and two adults.

U.S. President Joe Biden is reported to travel to Texas to discuss the gun laws.

But, the Benham brothers shared that there are not enough gun laws that can ultimately change a person. “There’s not enough ‘gun laws’ on earth to turn a young man from a predator to a protector,” they posted on their Facebook account. “But there is a King, whose name is Jesus, that can step into the heart of a man and change him from the inside out.”

The now-viral Facebook post encouraged many Christians. One commenter even reinforced their statement. He said, “We have had the right to bear arms now for 233 years. Only in the past 25 years have we ever had issues with widespread gun violence as we see it today. No amount of gun control law will change a heart that is broken. Only Christ can do that.”

Let us continue to pray for this generation. Pray for the bereaved families. Pray that there will be no more victims of unnecessary killing and that Jesus will reign in people’s hearts.