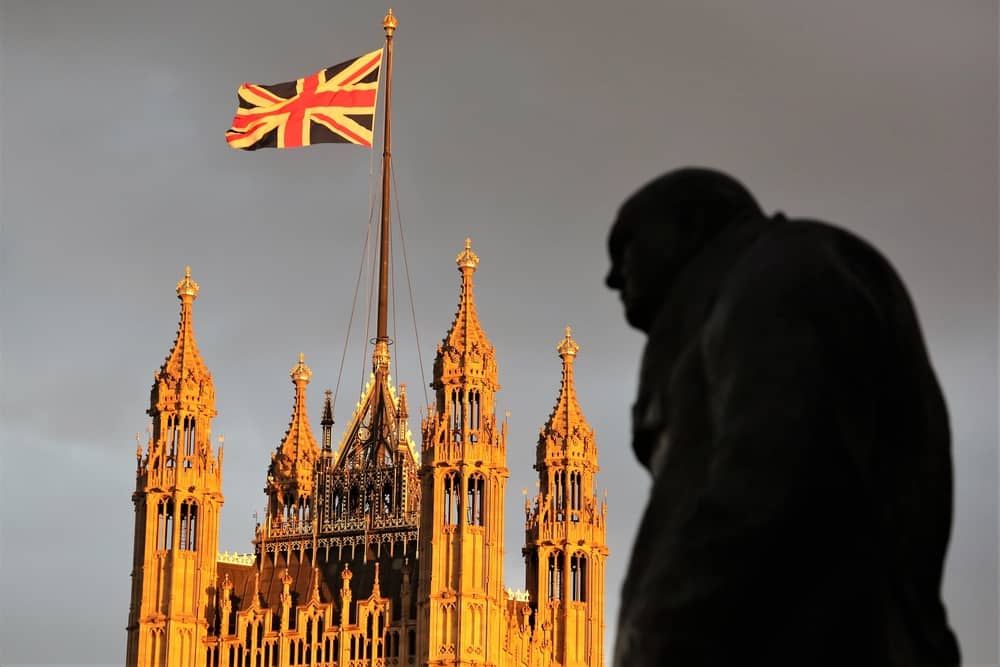 Who won the BAFTA for Leading Actor? Oldman or Churchill?

Eyes across the world watched in admiration this week as celebrities attended BAFTA, the main event in The British Academy Film Awards’ calendar.

“Three Billboards Outside Ebbing, Missouri” amazingly won five BAFTAs, including best film and best leading actress, but it was no surprise that Gary Oldman won the award for the Best Leading Actor for his performance in “Darkest Hour”. He fought off some tough competition from Daniel Day-Lewis, Daniel Kaluuya, Jamie Bell and Timothee Chalamet to claim the coveted prize, but as he portrayed such an inspirational leader as Sir Winston Churchill (1874 – 1965), he had been given a head start.

After all, Churchill was one of the major figureheads of the 20th Century. He was not only a British statesman, an army officer and writer, but was the Prime Minister (1940 to 1945 and 1951 to 1955) who led Britain to victory alongside the allied forces in the Second World War. 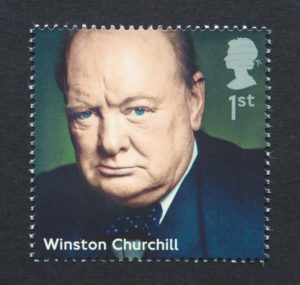 Oldman paid tribute to the Nobel Prize winner in his speech, as he accepted his own award, and also saluted his fellow nominees for their “beautiful work” not forgetting to mention his extended family.

He said: “Last but not least I want to thank Winston, the man himself. He held the line of honour and freedom and integrity. For his nation and the world.” He added: “I thank you Sir Winston. I thank you the Churchill family, and once again BAFTA.”

It is difficult for today’s digital generation, where celebrities are in the limelight one minute and gone the next, to imagine the impact Churchill had on public life at that time. In his “Report On England, November 1940” the American writer and publisher Ralph Ingersoll said: “Everywhere I went in London people admired [Churchill’s] energy, his courage, his singleness of purpose. People said they didn’t know what Britain would do without him. He was obviously respected. But no one felt he would be Prime Minister after the war. He was simply the right man in the right job at the right time. The time being the time of a desperate war with Britain’s enemies”.

Sir Winston will perhaps be best remembered for “his mastery of historical and biographical description as well as for brilliant oratory in defending exalted human values”, as was cited when he won the Nobel Prize in Literature for his lifetime body of work. Like the words of the Lord Jesus, Winston’s speeches continue to encourage people and are quoted across social media platforms today.

And another of his famous sayings that he first quoted at the same time was “Never in the field of human conflict was so much owed by so many to so few.”

So many of his comments are quoted today, click to read more.

It is easy to see, read and hear why Churchill had such an incredible impact on the past, the present and undoubtedly, he will have an impact on future generations to come, whatever the technology of the time.