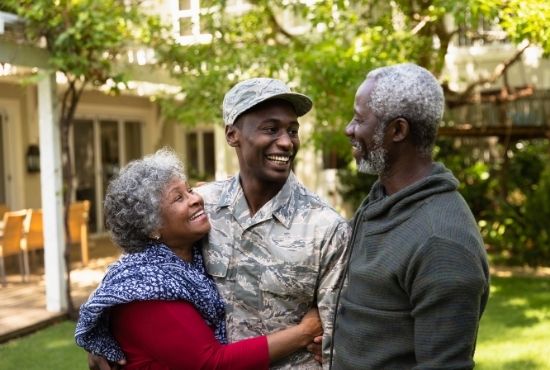 How can you find spiritual parents?

In an episode of A Life You Love, host Renee Evans and guest Bethany Hicks talk about spiritual parenting. A spiritual parent is the one who’ll help you grow in your spiritual life. They can be a spiritual leader, a church pastor, or anyone in your circle that you can see yourself learning from .

Bethany shared how well-known Christian leaders Bill Johnson and Heidi Baker became her spiritual parents though she never talked to them before. It’s because Bethany allowed herself to learn from their teachings and messages.

“Bill Johnson and Heidi Baker have mothered and fathered me even though I have maybe barely spoken two words to either of them in my life. How did they do that? Well, I think it’s connected to alignment. Like I’ve really aligned myself with their teachings, with their messages, the revelations that they’ve grown in.” 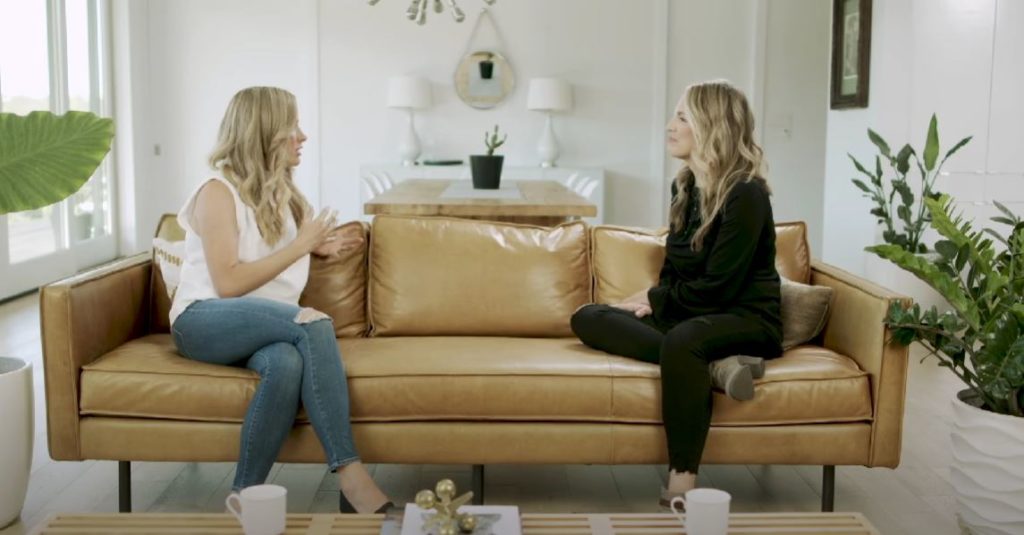 Be planted in a church

If you are also someone who’s looking for spiritual parents, look around you and find people you connect with. Look for leaders or people more spiritually mature than you that can guide you in your Christian walk.

“Who are the leaders in your life? Who are those that you are looking at?”

Also, be active in your local church. We are promised in Psalm 92 that “those who are planted in a church will flourish” in His Kingdom.

“Planted in the house of the LORD, they will flourish in the courts of our God.” Psalm 92:13 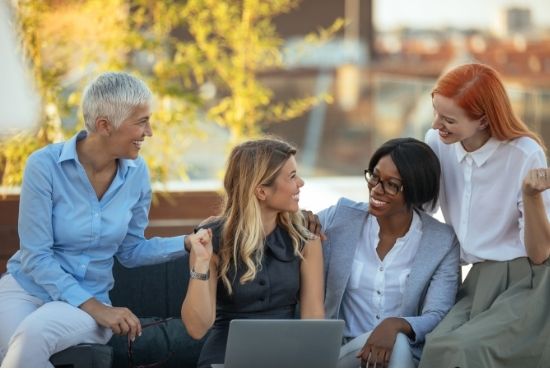 Every Woman Is Called To Raise Up World Changers

Every woman, whether you’re single, married, a natural mother, or a Kingdom mother, is called to raise up world changers. 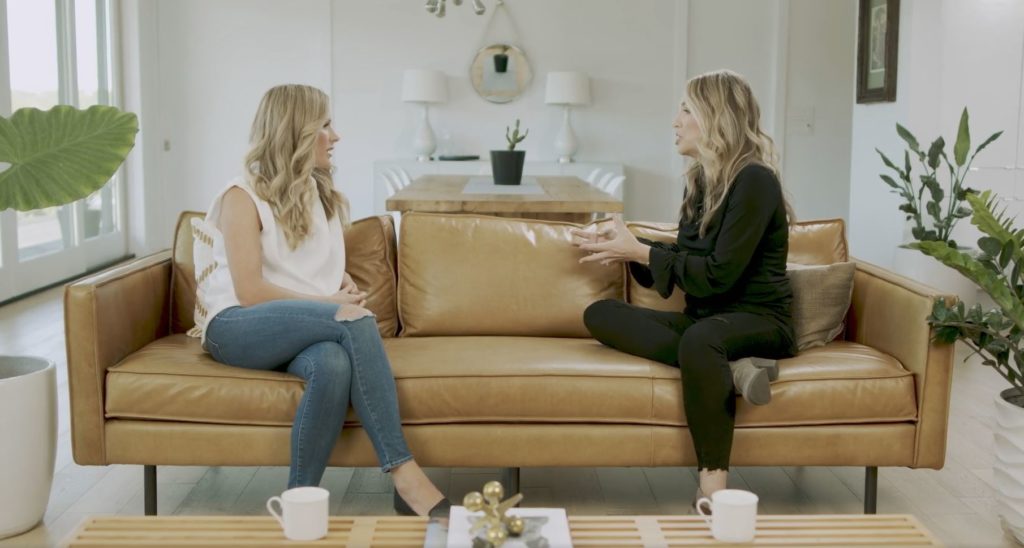 To be able to raise up world changers, you must first be one yourself. In that way, you are showing the people that are looking at you the ways of becoming a world changer.

“In being a powerful mother, a Kingdom mother, and a natural mother, the first principle is that the best way to raise a world changer is to first be one yourself.”

Bethany then encouraged every mother to become the person God has called her to be.

“To every mother out there, whether you’re a mom at home, or you’re out in the world, in the workplace, be the fullness of who God has called you to be. Because you’re going to model not only what’s necessary but what’s possible for those that are watching you, that you’re influencing.”

Read also: When The Devil Knocks On The Wrong House 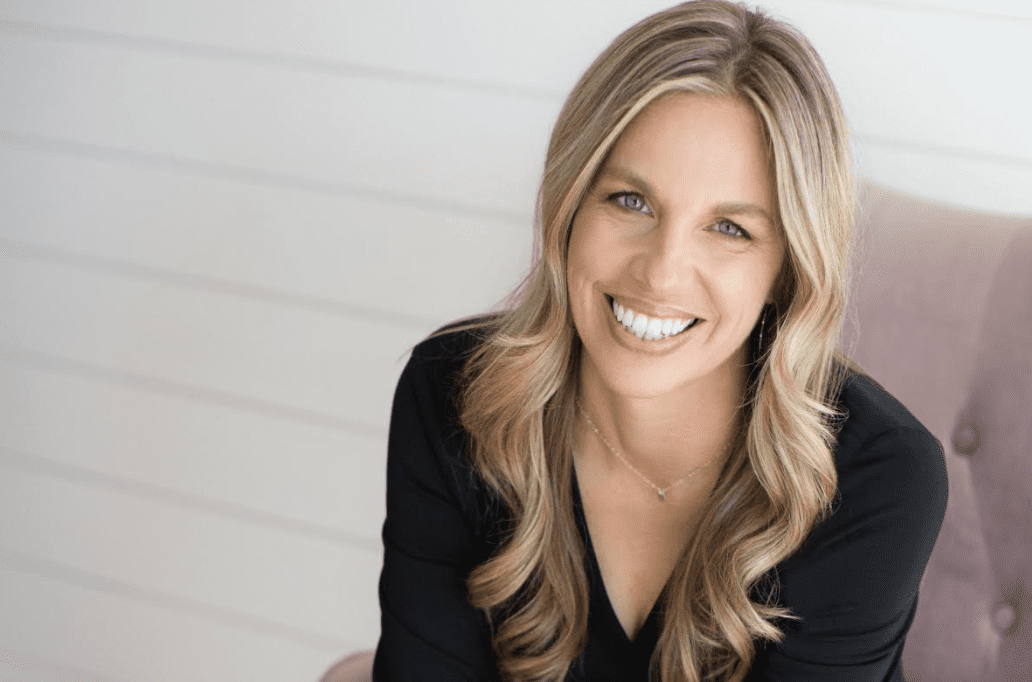 Every woman, no matter her culture, ethnicity, age, or station in life, is called to own the assignment of mothering world changers. The Christian community has been equipped with powerful books and trainings that champion the call of spiritual fathers, yet there stands a missing piece in the kingdom family —the call to mothering, particularly spiritual mothering, remains faint and undefined. This powerful book will equip women to:

Bethany Hicks is a prophetic trainer, author and psalmist who serves as a Co-Founder and Innovator in Prophetic Company Global. She is known as a strong communicator who releases passion and grace for people to embrace their world-changer identity. Having ministered on six continents, Bethany enjoys training and activating thousands in the biblical gift of prophecy. Her first book, Own Your Assignment, is a powerful prophetic call to redefine spiritual mothering in the kingdom of God. As a leader, musician, singer, and songwriter, Bethany also serves as the Worship Director at her home church, The Mission, in Vacaville, California where she resides with her husband and three children.

Get your copy of Own Your Assignment here! 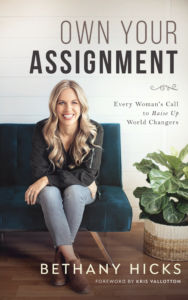