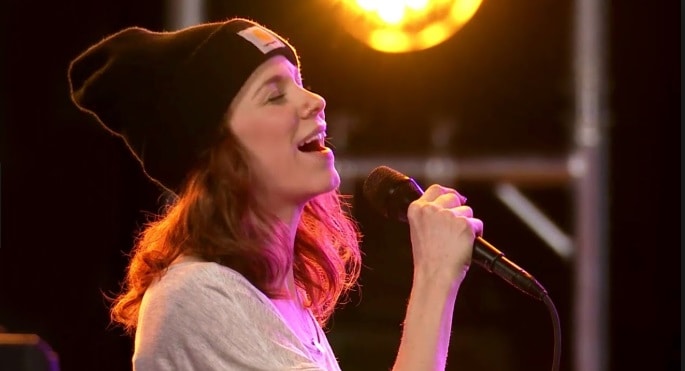 Steffany Gretzinger Of Bethel Church, Shares Why She Became A Worship Leader

Steffany Gretzinger had a prophetic dream at the age of 7, which she recently spoke about in a podcast with Shawn Bolz.  This dream is the reason why she has become one of the best known and most influential worship leaders in the world today. 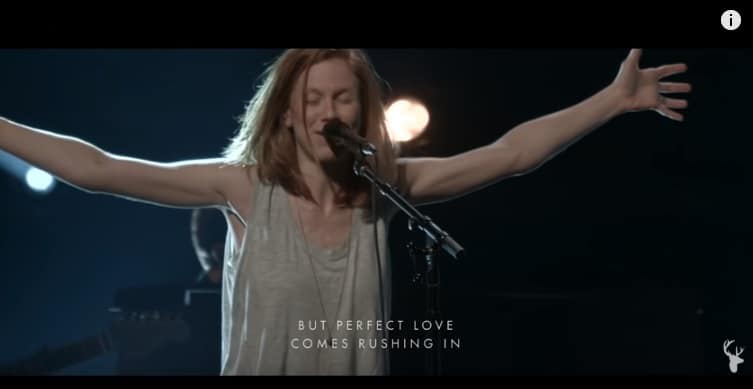 Steffany has released several albums with Bethel Music which consist of many worship songs that will truly inspire you to fall more in love with God every day.

Seeing Steffany worship the Lord is such an authentic example of a gifted singer-songwriter who worships God in Spirit and truth.

Steffany shared her prophetic dream with Shawn Bolz in an episode of “Exploring The Prophetic.”

“The dream was about a hill lined with flags that went up to a building,” she said.

Years passed, and Steffany just kept that dream inside her heart. Until one day, she joined a youth retreat that introduced her to Jamie Galloway, who is gifted in prophesying and one of Randy Clark’s former interns. That meeting opened the door for her to become the worship leader she is right now.

“Jamie started talking about this place called Redding, and then said, ‘Well, we’re going to move there,’ and I’m like, ‘I’ll just come to visit,’ ” she added. 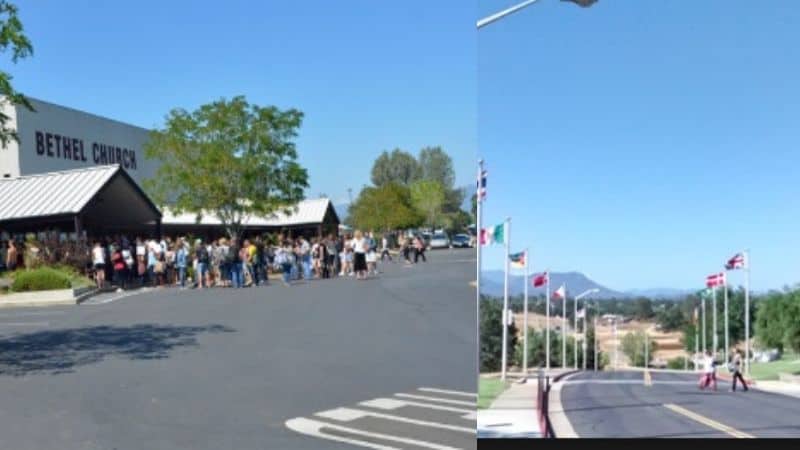 The church in her dream

Steffany finally arrived at the church in her dream: Bethel Church in Redding California.

“And when we hit the hill lined with flags… I cried in the car,” she said.

Steffany is now a worship leader for the church she dreamed about growing up. Watch more of her story in the video below.

God has a plan and a future in store for each one of us! Share this to inspire others!