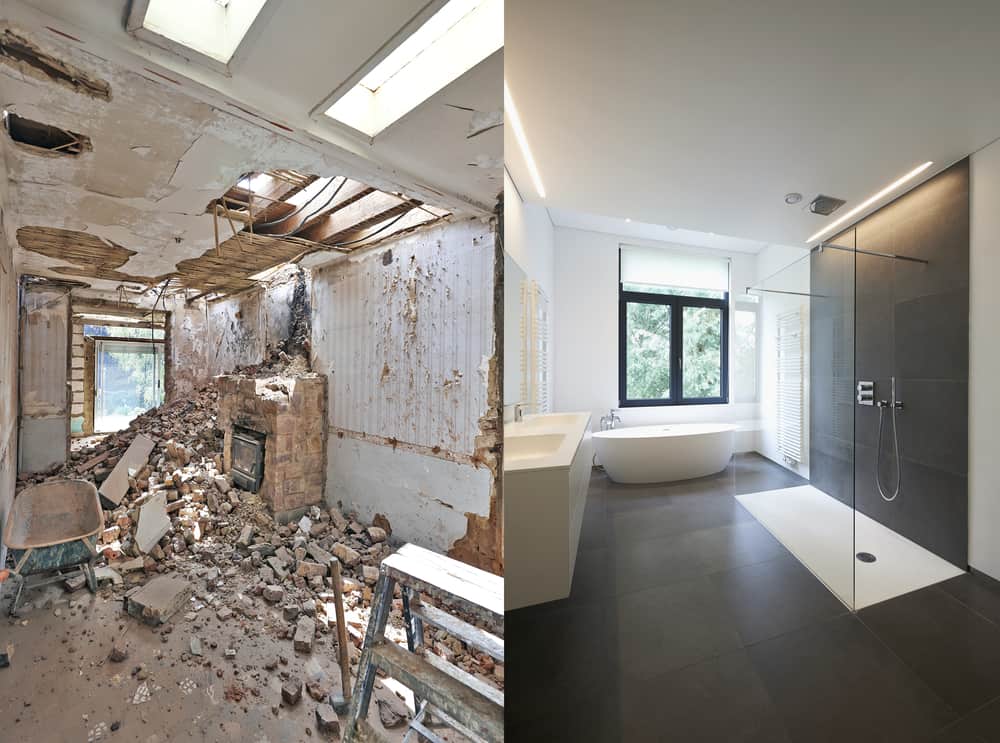 I Had an Abortion, Became Anorexic; Battled Addiction, But Jesus Chose to Leave Me Better than He Found Me

Jesus Chose to Leave Me Better than He Found Me

My favorite part of Jesus’ mission, other than the cross, was His mission to leave people and the world better than He found them.

We so often focus solely on the present; what is in front of us, what we desire to do, what we want, what we don’t yet have, etc. In doing this, we miss what is most important…what we are to leave behind. Jesus was just as focused on what was in front of Him, as what He would ultimately leave behind. His legacy.

He doesn’t leave us in the past

In my past, I have a long list of wrong choices, pains, hurts, bondages, failures, and more. However, if I were to stay stuck and focused on what I am not or what I was not, then I could never move into a place of becoming what I want to be for myself, and ultimately for others.

Jesus chose to leave me better than He found me. I was an aborter, anorexic, addicted, lost in life human being. But, He came to me and transformed my life. He said, “yes” to coming alongside the worst of the worst, to fulfill His greatest desires. To make new the life of the most broken, so that in return, they would do the same for others. And in doing so, He left behind a forever legacy for us to follow.

Let’s think about this…

We often hear, “Do not be conformed by the patterns of this world…” This carries vital wisdom and warning. But with this statement comes a question: “Why, instead, can’t we conform the world to our behaviors, rather than allowing it to conform us?” Can we not conform its patterns by our behavior and responses, ultimately turning the world into a better place than we found it?

Why spend our lives battling being conformed by this world, when we have been given the opportunity to transform it instead.

I love when I walk into a facility or someone’s home and read the sign, “Leave this place better than you found it.” Yes! Why spend our lives battling being conformed by this world, when we have been given the opportunity to transform it instead.

If you are saying to yourself, “Sure, but what about the people who don’t want to change. What about the people who will never change or be influenced, no matter how hard you try? Isn’t it unrealistic to think that we can truly impact a world that is prophesied to only become worse?” I get it. However, this is a hopeless approach and can become an easy out for giving up too quickly.

Look around you? Do you see something or someone that can be improved? That needs repair? That needs love? That needs transformation? Don’t settle for someone else meeting the need. Let it be you. Go rebuild, renew, restore, make better, and ultimately leave behind a legacy for others to follow. You will forever, never regret it.