BREAKING
Catch a Ride on a Shared Scooter—“Micro-mobility” Coming to Tel Aviv Next...
Israel Military to Conduct First-ever Simulated Strike on Iran
‘Injury to the Heart of Iran’: Details on the Life and Death...
STAND WITH UKRAINE
Home Tags Posts tagged with "Bible show"
Tag: 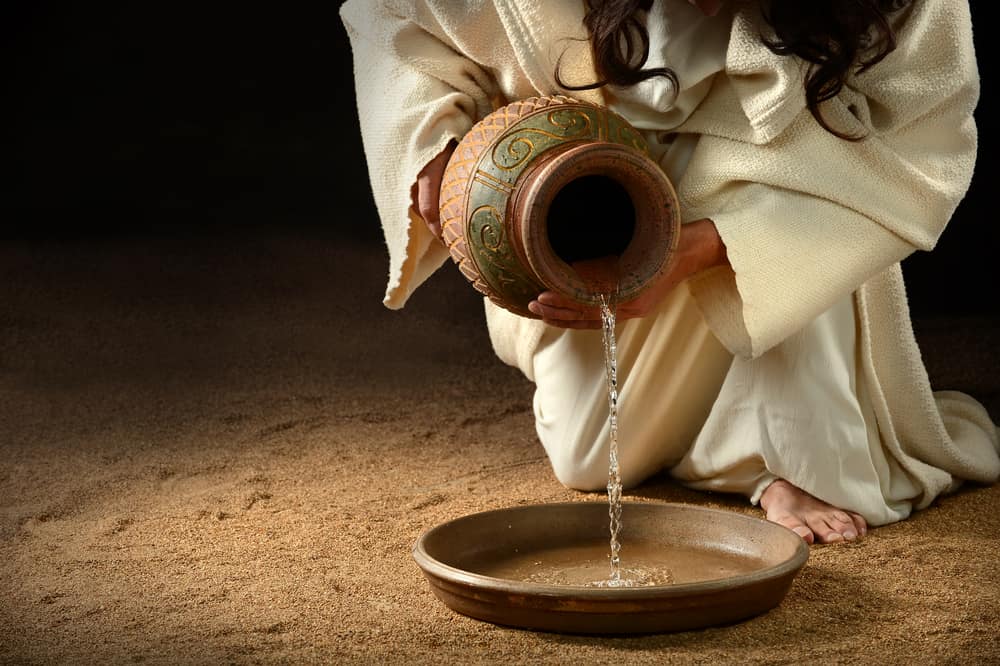 The Chosen: New Gospel Film Being Streamed In 148 Countries

A television drama called The Chosen is based on the life of Jesus Christ. American filmmaker Dallas Jenkins created,  directed, and co-wrote the show. Presenting the “greatest story ever told”, The Chosen is becoming a worldwide phenomenon. And you can stream and download it in 148 countries and 52 languages.

The show has seven seasons with eight episodes per-season. Episodes are available for free by downloading the free The Chosen mobile app, The Apple Store, or Google Play, as well as on DVD and Blu-Ray.

“Two years ago, we embarked on a journey to create the first multi-season series about Jesus and broke the all-time crowdfunding record for a media project. Seeing the investor support, the completed season one and reactions to the series from around the globe, we’ve come to realize this is the start of something very, very special. So we’ve raised our sights to pursue an ambitious multi-year strategy to make The Chosen bigger than the Game of Thrones billion-view record,” said Neal Harmon, CEO of VidAngel. “After a couple of years of testing, and a bit of inspiration, our new app has a special feature called Pay It Forward in which you can send the series to other people around the world. Using this feature, together, we can help make The Chosen become the most-watched global series in history.”

The show has many positive reviews including:

“We were amazed… We’d binge-watch the whole season all at once… we’re praying for the success of this project.” -The Robertson Family

“A TV show exclusively about the life of Jesus is long overdue. Like The Bible before it, underserved audiences will respond enthusiastically. When [they’re] presented with the kind of compelling entertainment they’re so eager to watch.” – David Bozell

“I was moved to tears and worship as I watched.” Anne Graham Lotz

Indeed there are many ways to watch this unforgettable series, including:

● The Chosen: Season One is available for streaming via The Chosen app on the Apple App Store and Google Play.

● Watch The Chosen: Season One is also available for purchase on DVD and Blu-Ray at TheChosen.tv

● The Chosen is available in English and also in a dubbed Spanish version with more translations pending.

In conclusion, find a way to watch this show to relive history and find inspiration from the story of Jesus’ life.