BREAKING
Catch a Ride on a Shared Scooter—“Micro-mobility” Coming to Tel Aviv Next...
Israel Military to Conduct First-ever Simulated Strike on Iran
‘Injury to the Heart of Iran’: Details on the Life and Death...
STAND WITH UKRAINE
Home Tags Posts tagged with "Bible story"
Tag: 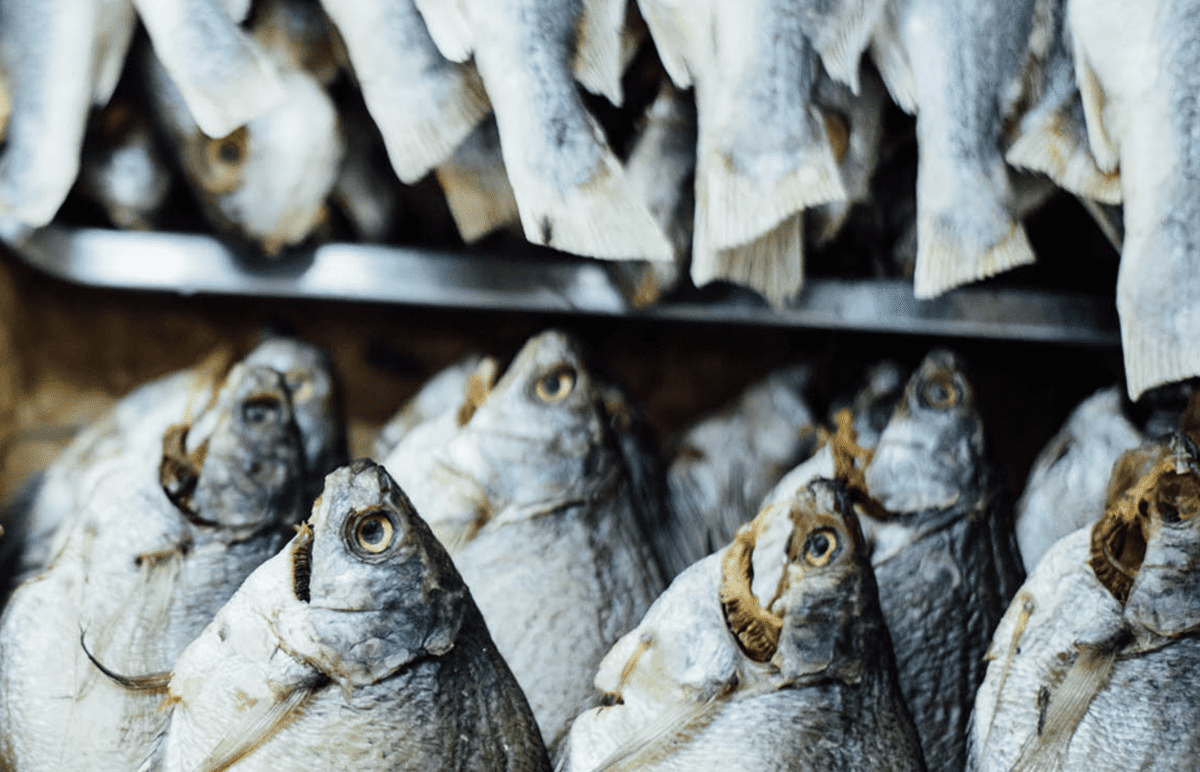 Jesus Made MORE Than They Needed

In John 6, there is an amazing verse immediately following the feeding of the 5,000, which says,

“Therefore, when Jesus perceived that they were about to come and take Him by force to make Him king, He departed again to the mountain by Himself alone.”  (John 6:15 NKJ)

Of course they wanted to take Jesus by force and make Him king – He’d just bypassed the entire process needed to prepare the amount of food needed to feed a multitude of people.  No sowing, watering, weeding, or reaping were needed.  No threshing wheat to make dough, no baking the loaves. No one took a boat out; there were no casting of nets to catch the fish. No cleaning or cooking the fish. This miracle changed everything instantly.

They had to be thinking that if Jesus were king of Israel, never again would their children go to bed hungry.  No one would ever starve to death in the entire nation. No drought would ever have an effect on their country again. A bad fishing season wouldn’t decide the food supply in the region. Not only that, but because Jesus made more than they needed, they could sell the excess to the surrounding nations and never have a rough economic season again.

When Jesus received the five loaves and two fish, it is not recorded that He thanked the boy for being so generous with his lunch. Instead, He thanked God. Jesus recognized that what this young boy brought came from God Himself. I doubt the little boy knew this. In fact, I’m pretty sure he felt very insignificant as he handed over his lunch. He only realized what he had after he gave it to Jesus.

How important was the little boy that day? How significant was he in Jesus’ ability to feed the multitudes?  Because a disciple found out what a child carried (five loaves and two fish), the nation wanted Jesus to be king. I believe our children are carrying something from heaven and, if they share it, it could change the course of entire nations.

Have you ever had a child say something to you about God that absolutely changed your life? If not, find a child and ask him or her to tell you something they know about God.

Ask them to share something He has said to them or shown them.  Then, share that with someone else…
Pass out the bread and fish you get from the child to someone around you.