BREAKING
Catch a Ride on a Shared Scooter—“Micro-mobility” Coming to Tel Aviv Next...
Israel Military to Conduct First-ever Simulated Strike on Iran
‘Injury to the Heart of Iran’: Details on the Life and Death...
STAND WITH UKRAINE
Home Tags Posts tagged with "Biblical account"
Tag: 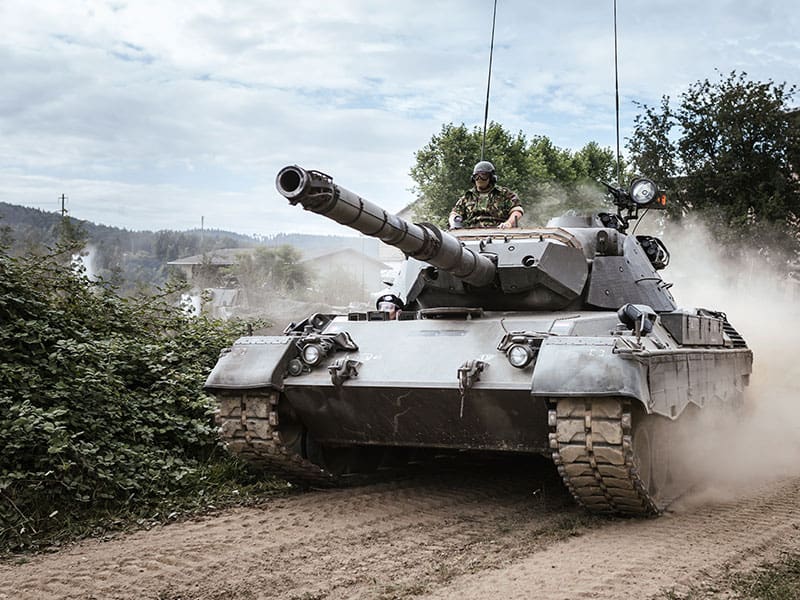 Russian troops reportedly attacked their own forces and destroyed tanks and armored vehicles. Is this just like what happened to the Ammonite and Moabite troops in the Old Testament when God confused the enemies when they went to war against Jehoshaphat?

According to the Armed Forces of Ukraine, some Russian troops attacked their own troops early Friday. They said it was a “friendly fire” incident, but it destroyed “nine tanks and four armored vehicles.”

In a Facebook post by the ground forces of the Armed Forces of Ukraine, they mocked the Russian forces about the incident. It said, “Just now in the Kiev region, near Severinovka, Russian occupation troops started a fight with… Russian occupation forces. As a result, 9 tanks and 4 BTR were destroyed thanks to ‘friendly fire.’ That saved us 13 Javelin accordingly.” 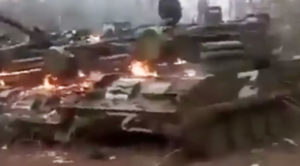 Then the post sarcastically encouraged the Russian forces to “continue in this spirit,” attacking each other.

“The Armed Forces of Ukraine understand the manifestation of such suicidal tendencies among the occupiers and ask them to continue in this spirit,” added the post. “And we recommend the mothers of the Russian Federation to find out where their sprayings are now. In the lists of disposed occupiers or in the meantime among the living. But it’s only by will. You may not make it up. Anyway, all of them will be on the same list, but in different cellophane bags.”

Now, the recent incident of Russian troops attacking each other seemed to mirror a biblical story in the Old Testament. It was when “the armies of Moab and Ammon, together with the Meunites, went to war against Jehoshaphat (2 Chronicles 20:1).”

Jehoshaphat sought the LORD for help because he was afraid of the large army that invaded their country. But God promised to be with them and said that He would fight for them. And soon, they did what the LORD had commanded them, and God confused the enemy camp. 2 Chronicles 20:22-23 recorded this triumph:

“As soon as they began singing, the Lord confused the enemy camp, so that the Ammonite and Moabite troops attacked and completely destroyed those from Edom. Then they turned against each other and fought until the entire camp was wiped out!”

According to TASS, a Russian news agency, peace talks between Ukraine and Russia continue. However, it is proven to be difficult because both leaders are tough.

“The stance of the Russian Federation is tough <…>. But the position of the Ukrainian Commander-In-Chief and Ukraine as a whole is also tough. So, the negotiations will go hard, but they will continue,” Mikhail Podolyak, Adviser to the Head of the President’s Office, said during a press briefing on Friday.