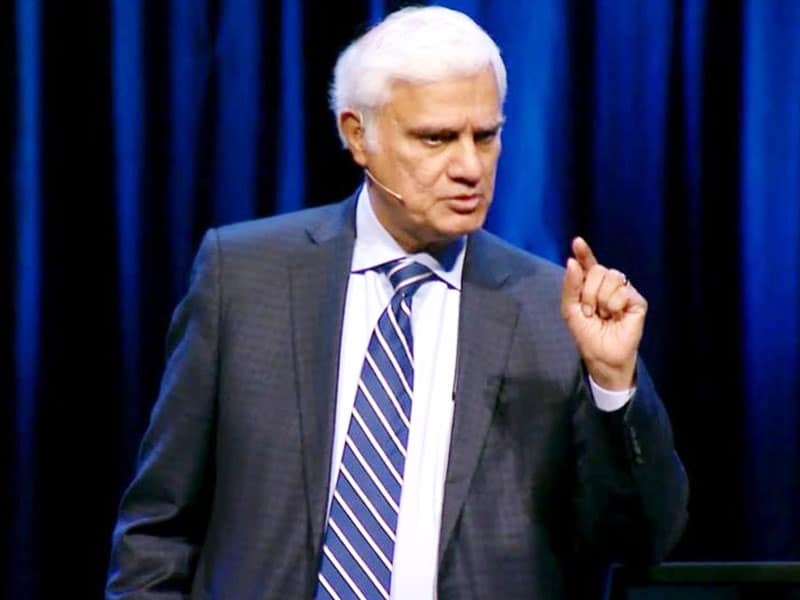 It’s no surprise that a lot of people question God’s existence. Agnostics and atheist scientist alike give their best efforts just to disprove the claims written in the Bible. And sometimes, even to the point of confronting and challenging a Christian’s faith through tough and burning questions.

For hundreds of years, innumerable people have already tried to destroy the Bible. Records of burning the book in non-Christian nations is beyond number. But nevertheless it continues to reach even the remote places on earth. It has remained the best-selling book from generation to generation. Surely, Ravi Zacharias knows fully well that the power of God’s word cannot be stopped. 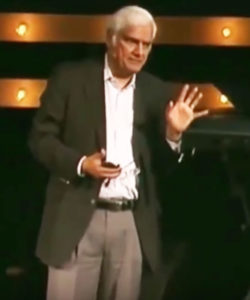 The Greatest Christian Apologist Of Our Time

Ravi Zacharias is a well-known Canadian-American Christian apologist and a respected author. Many believe him to be the greatest Christian apologist of our time. He has debated several agnostics, atheists, and scientists during his famous Q&A sessions on religious issues. And the questions usually thrown at him are pretty tough. Doubters and those struggling with the Christian faith are confronting Dr. Zacharias on issues of scripture, morals, ethics, science and reasonability. 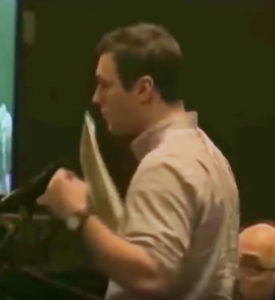 And in one remarkable moment at a university, an atheist scientist challenged him. Extremely confident of his own assertions he asked, “How do we have freewill, if God is this omniscient being that knows everything about us, everything we will do, and pretty much knows our outcome before we were even created? Then He creates us knowing pretty much everything we will do. Since we can’t surprise Him by our actions, we have no free will, our choices are pre-determined. Then the act of judgement is completely immoral because He knows what we are going to do because nothing surprises Him?”

Straight away, Ravi gently explained the errancy of the scientist’s way of thinking. Ravi continued to exquisitely unfold how God’s omniscience and goodness and our free will can co-exist.

Watch the full story of how Ravi answered this burning question from an atheist scientist in the video below. Share will those who are struggling to come to terms with these hard questions!

Do we have free will? - Great answer by Ravi Zacharias 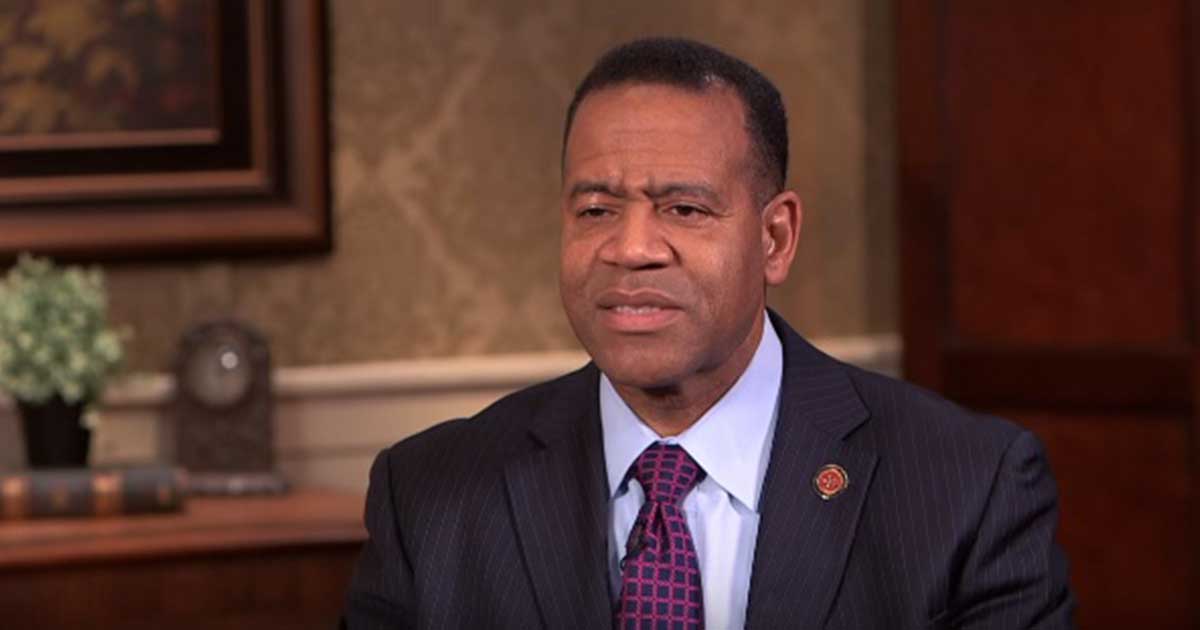 On January 2015, Atlanta Fire Chief Kelvin Cochran was terminated by Atlanta Mayor, Kasim Reed, for allegedly discriminating against homosexuals through a book that he wrote. According to reports, Cochran’s book entitled Who Told You That You Were Naked? boldly expresses Biblical views on sexuality.

Later on, Reed contended that this wasn’t the reason Cochran was dismissed. He said that the former fire chief violated several company policies including inadequate permission to write and publish the book and promoting the book on the job.  Reed argued that the contents of the book had nothing to do with it.

“I, too, am a person of very deep religious faith … 1 Corinthians 14:40 says, ‘Let all things be done decently and in order,’ and I want to make very clear in my judgment that was not done here,” Reed said in 2015, according to the Atlanta Journal-Constitution.

“Chief Cochran’s book … was published in violation of the city’s standards of conduct, which require prior approval of the ethics officer and the board of ethics,” he added.

Cochran filed then, a federal lawsuit against Reed appealing that the city had violated his free speech and due process rights. Moreover, his reputation had also been left in tatters as a result of the department’s accusations against him. According to what Faithwire reported, Judge Leigh May of the U.S. District Court for the Northern District of Georgia ruled that these pre-approval rules could constrain free speech and said that the city didn’t define the standards that would be used to determine whether an employee had indeed engaged in a conflict of interest.

The truth will set you free

However, despite the numerous speculations against Cochran, the city found no evidence during its investigation that his beliefs had violated the city’s standard of conduct.

After a long-drawn-out legal battle, facing countless criticisms from the hands of city officials, ex-fire Chief Cochran won the case and was compensated with a $1.2 million settlement.

“Given my history and work throughout my career and with the city of Atlanta, I was shocked that writing a book and encouraging Christian men to be the husbands and fathers and men that God had called us to be, would jeopardize my 34-year career,” were some of his last words after the settlement was agreed upon.

We praise God for this victory!

This article was written by Christel Berns Villariza of I’m So Blessed Daily. Christel is the Facebook page owner of God’s Masterpiece with over 200,000 followers. She lives to witness and declare God’s redemptive power to the people whom the world considers a hopeless case, by walking in His love every day.