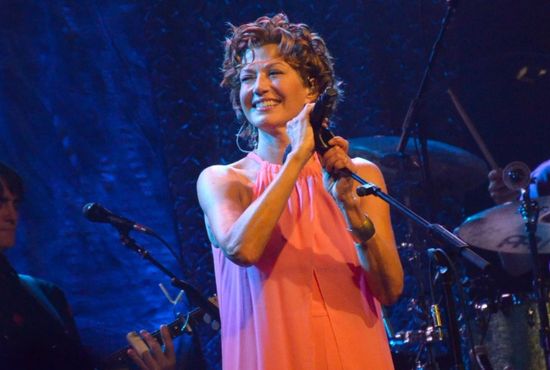 Christian singer Amy Grant is continuing her recovery after a horrifying bicycle accident that knocked her out for about 10 minutes.

On July 27, the 61-year-old singer and songwriter was injured in a bicycle accident. She was riding with a friend in Nashville, Tennessee when she hit a pothole and was thrown from her bike. Amy Grant hit her head hard and was knocked out for about 10 minutes. She was wearing a helmet during the accident.

She was immediately taken to Vanderbilt where she received medical treatments. After a couple of days, she was been discharged to continue her recovery process at home. A recent update from her team assures everyone that Amy is making a great recovery.

“She is making progress every day,” a representative for Grant said. “As Vince has announced during his concerts at the Ryman, she has a concussion and has needed a lot of downtime and peace and quiet to recover. When she hit the pothole she was thrown from her bike and hit her head hard and was knocked out for about 10 minutes before being transported to the hospital by ambulance. Every day she gets stronger and more alert/energetic.” 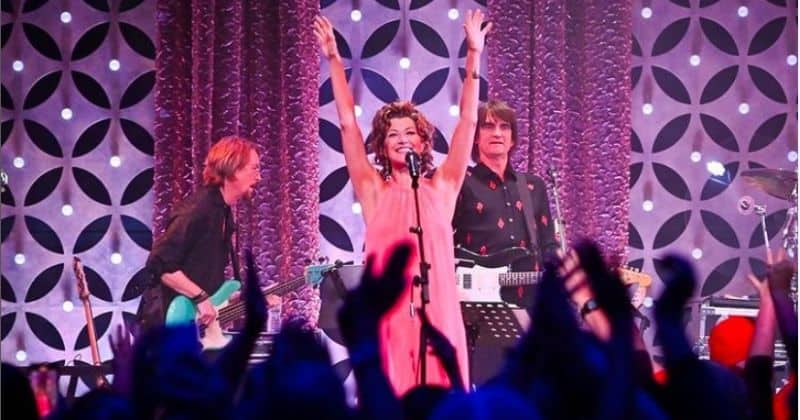 Amy’s husband Vince Gill and their daughter Corrina Grant Hill paid tribute to Amy in a song. They performed Vince’s 2019 single, “When Amy Prays,” at Nashville’s Ryman Auditorium on August 5. The song is about the deep Christian faith of Vince’s wife, Amy.

The iconic Christian singer has to postpone all of her August tours and reschedule all her concerts for April and June 2023. Let us pray for the complete healing and total recovery of Amy Grant.