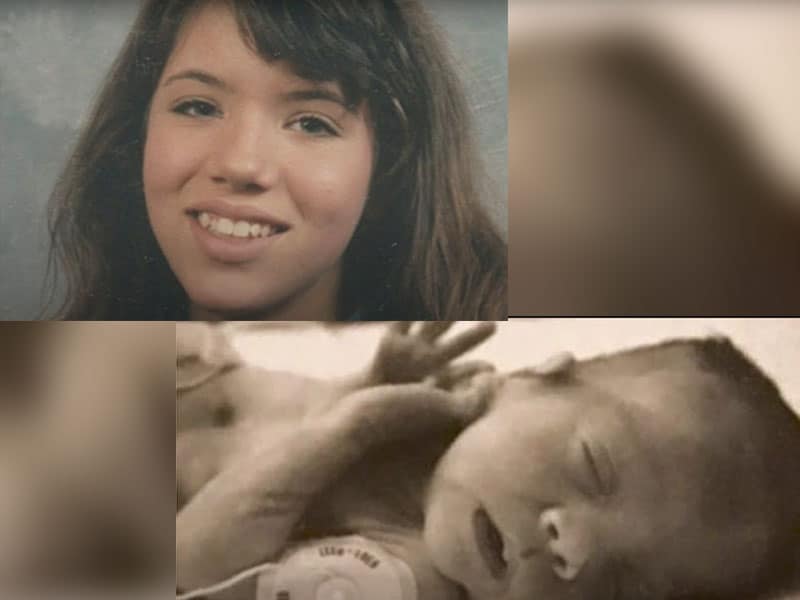 An abortion survivor chooses to forgive her biological mother and meets her 30 years later to tell her she is forgiven.

Melissa Ohden’s birth mother went through a saline infusion abortion in 1977. The procedure involved injecting a toxic salt solution into the womb to poison the baby inside. The doctor expected the mother to deliver a dead baby. But miraculously, Melissa was born alive and struggling. Doctors didn’t believe she would survive because of severe the respiratory and liver problems and seizures she was experiencing. They thought that she would suffer from multiple disabilities if she survived. 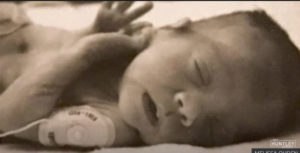 But God had a plan for Melissa’s life! Despite her condition, a Christian couple chose to adopt her. The hand of God was with her during the early part of her life.

“My parents were just very faithful people who knew that they were called to be my parents,” Melissa said.

At 14-years-old, she learned that the story of her birth. Discovering the truth led her to a downward path. More so, it impacted her relationship with God, and she became angry. She felt lost and didn’t know who she was anymore. The abortion survivor turned to alcohol abuse, poor dating relationships, and an eating disorder until she decided to forgive her biological parents. 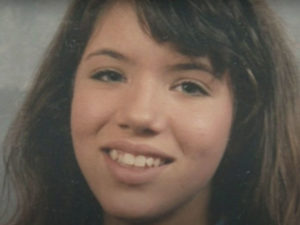 Melissa realized that the journey to forgiveness is not a one-time, big event. It’s a decision one has to make every day.

One day, she decided to look for her birth parents to let them know she had forgiven them. Thirty years later, Melissa finally met her biological mom and discovered a truth she never learned. What happened next was a very emotional moment.

I survived my mom’s abortion & met her 30 years later