BREAKING
Catch a Ride on a Shared Scooter—“Micro-mobility” Coming to Tel Aviv Next...
Israel Military to Conduct First-ever Simulated Strike on Iran
‘Injury to the Heart of Iran’: Details on the Life and Death...
STAND WITH UKRAINE
Home Tags Posts tagged with "biopic"
Tag: 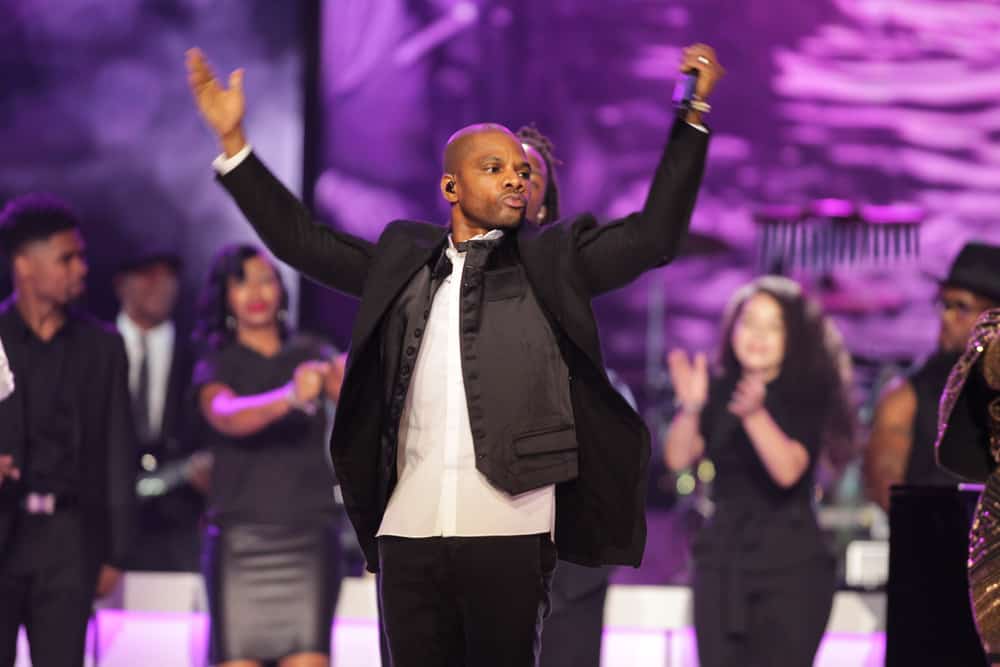 Gospel Superstar, Kirk Franklin To Be The Focus Of A New Movie

Bestselling Gospel music star Kirk Franklin is getting his own biopic. Author and producer DeVon Franklin made the announcement of the upcoming movie through Instagram, with Kirk by his side. Relevant Magazine reported him saying, “If you think Bohemian Rhapsody is something, if you think Rocketman is something… wait, wait.”

Who should play @kirkfranklin??? So far folks have told me @plies @kevinhart4real @jovanadepo who do you think??

“It wasn’t my idea” – Kirk Franklin

Kirk Franklin has revealed that he was first approached to do a biopic about his life over 15 years ago. “It was never my idea,” he said. “It wasn’t anything that I ever would’ve thought of myself, I don’t think I’m that interesting.”

Kirk is involving himself in producing the movie and wants it to be a candid testimony of his life. “It won’t be a cute little Christian movie, I’ll tell you that. It will be a very honest and transparent movie. A story about the good, bad, and ugly of what I’ve experienced and what I’ve seen, the mistakes I’ve made. And about my desire to be a better man.”

About the film’s producer, Devon Franklin

The movie’s producer, DeVon Franklin, who is not related to Kirk, is best known for the faith-based films Breakthrough, The Star and Miracles from Heaven. He has recently written and published The Success Commandments and The Truth About Men: What Men and Women Need to Know.

In 2016 DeVon co-wrote a book with his wife called The Wait which became a New York Times bestseller. And with over a million Facebook followers he offers motivational videos, sermons and soundbites for working professionals, entrepreneurs and more. He has recently made numerous television appearances on The Dr. Oz Show and Dr. Phil discussing faith, relationship and spiritual health.